An Invitation and Herod the Great

It was a beautiful day along the Mediterranean coast and the first time I was about to see the great city of Caesarea Maritima. Caesarea, located in the modern land of Israel was an ancient port city built by Herod the Great during his 33-year reign over the land of Judaea. Judaea was a crossroads between the eastern Mediterranean countries, Mesopotamia, Arabia and Egypt in which this port city of Caesarea served as a statement to all who arrived via land or sea. Not long after arriving, I found myself standing in a 4000 seat Roman theatre overlooking the crystal blue Sea. To say I was speechless would be an understatement! Thinking I had seen it all, I was shocked to realize this was just the tip of the ice berg as to what Herod the Great had built.

Over the coming days I would see, touch, and walk beside Herod’s Palace… his swimming pool built into the Mediterranean Sea… his 13,000 seat hippodrome… his nine-mile aqueduct which brought water from Mt. Carmel… his Temple Mount in Jerusalem providing the foundation for the 2nd Temple… his primary palace known as the Herodian… and lastly, his dessert palace escape known as Masada hovering 1476 feet above the dessert floor. To say each of these engineering feats demonstrate power is an understatement. 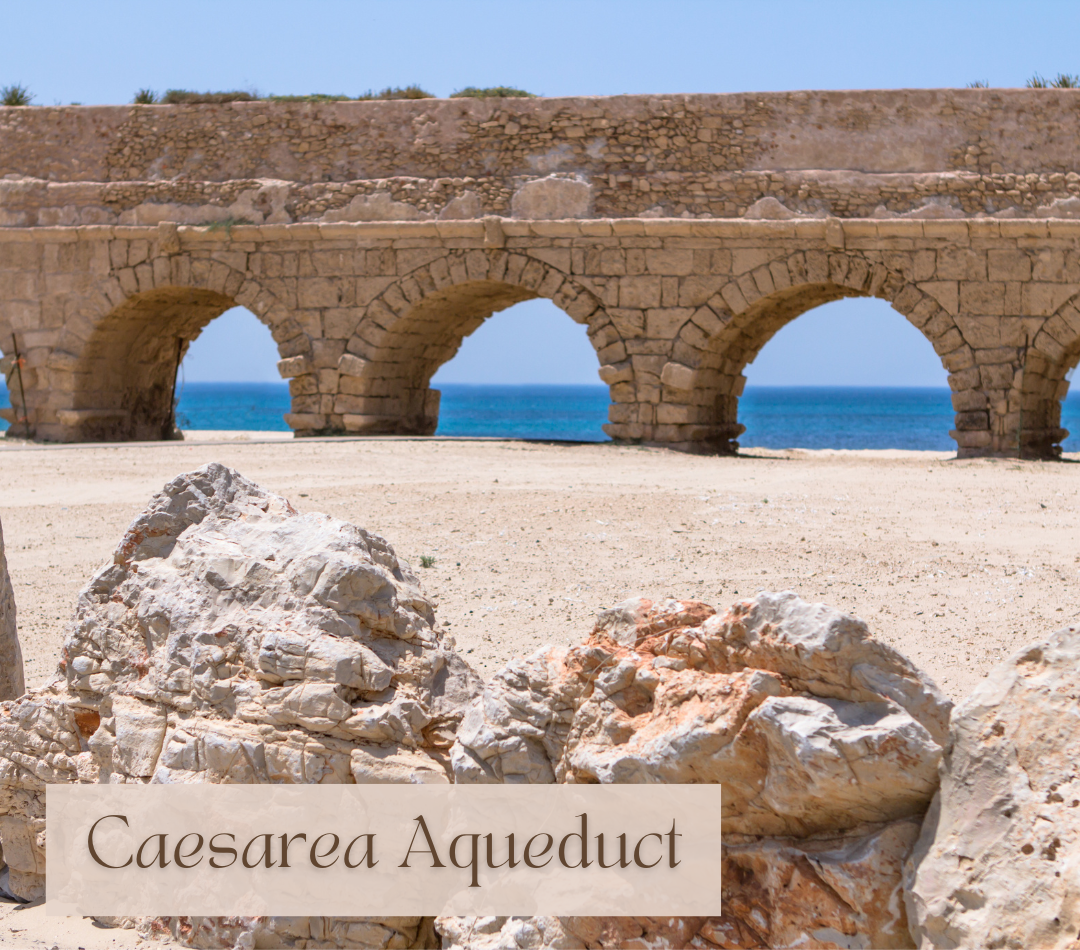 Over the years I have gained great insights on the power and dominance of Herod. Yet recently I was caught off guard by a peculiar and unique invitation which I have never received. Upon entering the Church of the Nativity in Bethlehem (West Bank), our guide looked at me and asked, “Would you like to see the Cave of the Holy Innocents?” Now I have to be honest, I had no idea what he was talking about. He looked back at me and said, “The cave where all the baby boys under two were discarded after being killed by Herod the Great’s soldiers.” After a small conversation, detour, payment, and descent, I and the group were standing in the cave.

During the first century, Herod the Great was power. History ascribes Herod to be one of the world’s greatest builders. The Herodian, his greatest personal palace stood towering on a hillside over the small town and territory known as Bethlehem. And yet, it is in the shadow of this palace, dominance, and power, that the Messiah was born.

My prayer during this last week of Advent and Christmas season, is that each of us would grow closer to the understanding of this grand invitation to faith. May our eyes be opened, faith deepened, and a new sense of the simple becoming the profound as we continue to serve on mission together, Reaching Children and Strengthening the Church worldwide.

Merry Christmas and blessings from the Rhoads’ family. 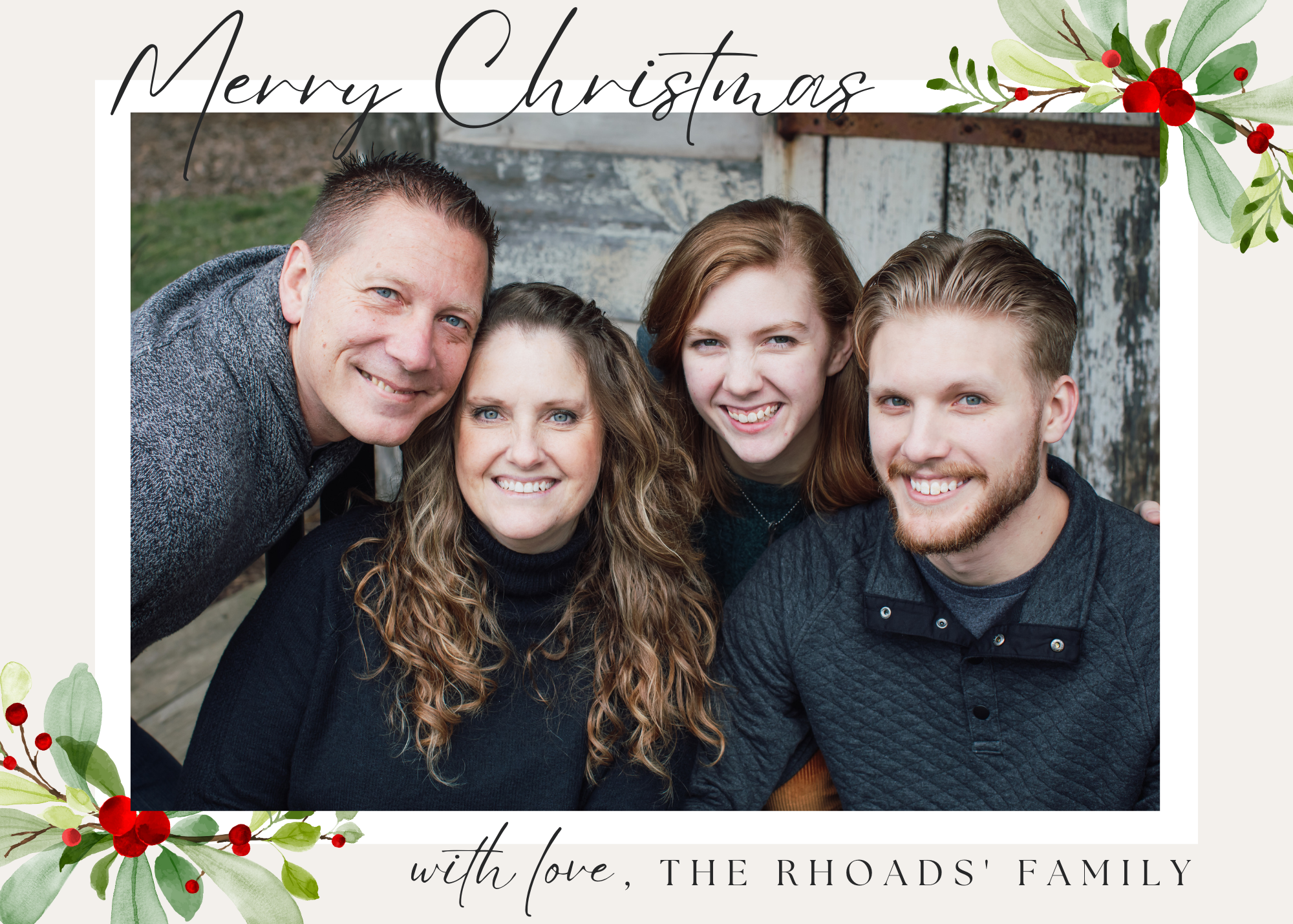