When Canada’s government shut down all “non-essential services” and mandated physical distancing due to COVID-19, BCM Canada was presented with an interesting challenge. How to move forward when virtually every aspect of ministry involves proximity to others, whether workshops, seminars, Bible Studies, after-school Bible clubs, church retreats, and summer camps?

While as a country Canada is working towards “flattening the COVID-19 curve,” there is one curve BCM Canada missionaries are not flattening. That is the learning curve of how to adapt these ministries to this new reality. For instance, weekly ministry team meetings are now held by Zoom. Along with encouraging and praying for each other, they share creative ideas. Here are just a few ways BCM Canada missionaries have continued to minister during quarantine: 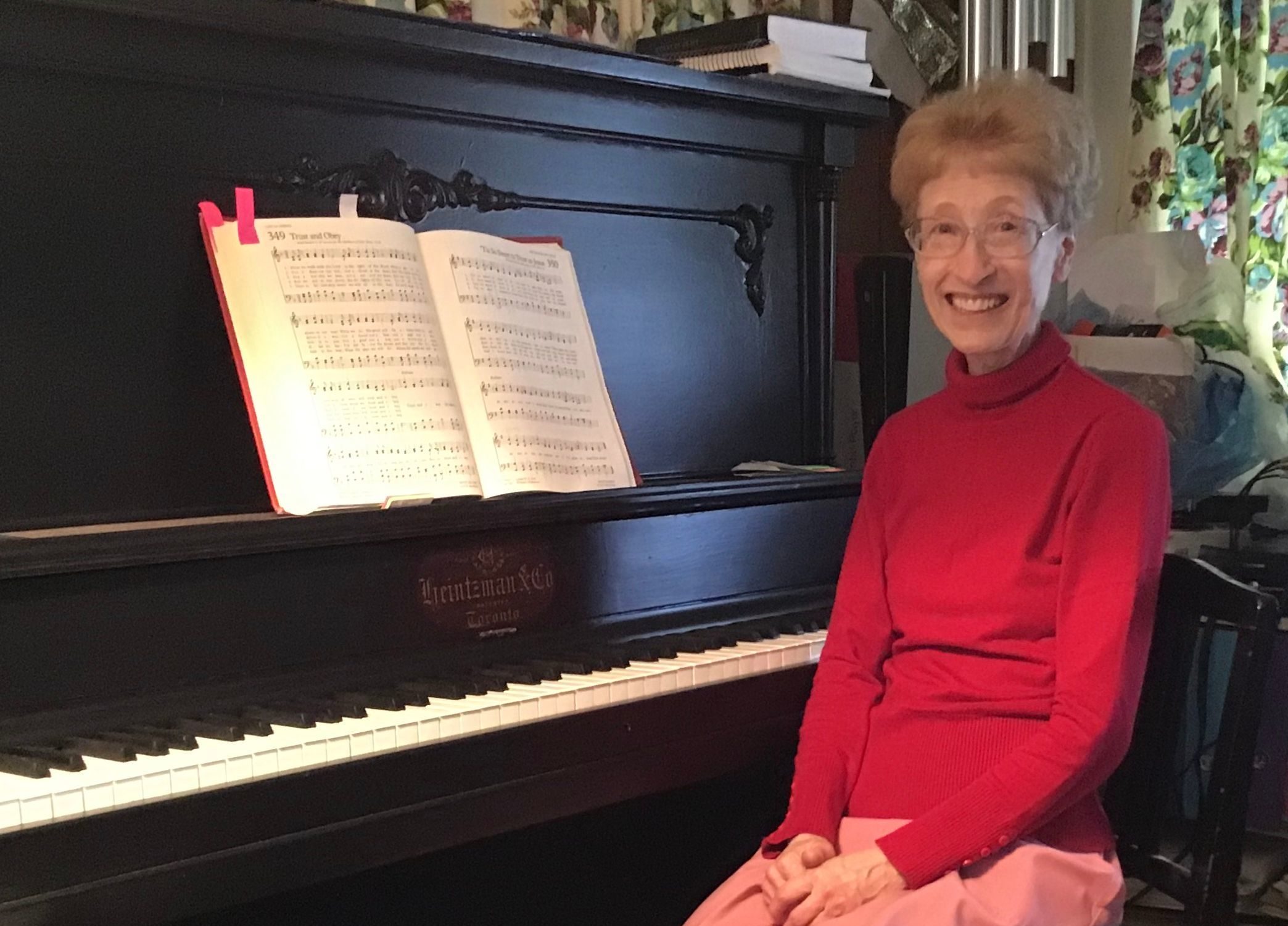 Each Sunday, Carol Eagles has been conducting what she calls “Dial-a-Church” services in Sarnia, ON, with friends who don’t have internet to tune into their church’s online broadcast. Over her landline, she shares scriptures and highlights from that week’s sermon. Using hymn books dropped off by the pastor, they pick out hymns together to fit the message. Carol then plays the hymns while they sing together, allowing these friends to participate in their own personal church service. 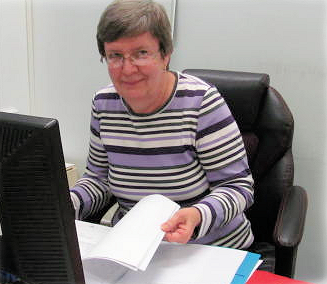 For many years, Sally Klassen has been leading a women’s Bible Study every Thursday morning at a church in Waterdown, ON. When the lockdown began, she looked for a way to carry on the study that would fit the technological comfort level of the participants. Email proved the most effective.  At the beginning of each week, Sally emails a scripture passage and discussion questions to each participant. On Thursdays at the usual start time, she sends out an email asking if everyone has their coffee and snack ready, then asks participants to send her their prayer requests and discussion question answers. She compiles all the prayer requests and answers along with some commentary from the study guide, which she then emails to the group. The Bible study women are appreciative that they can keep on studying God’s Word in this way. 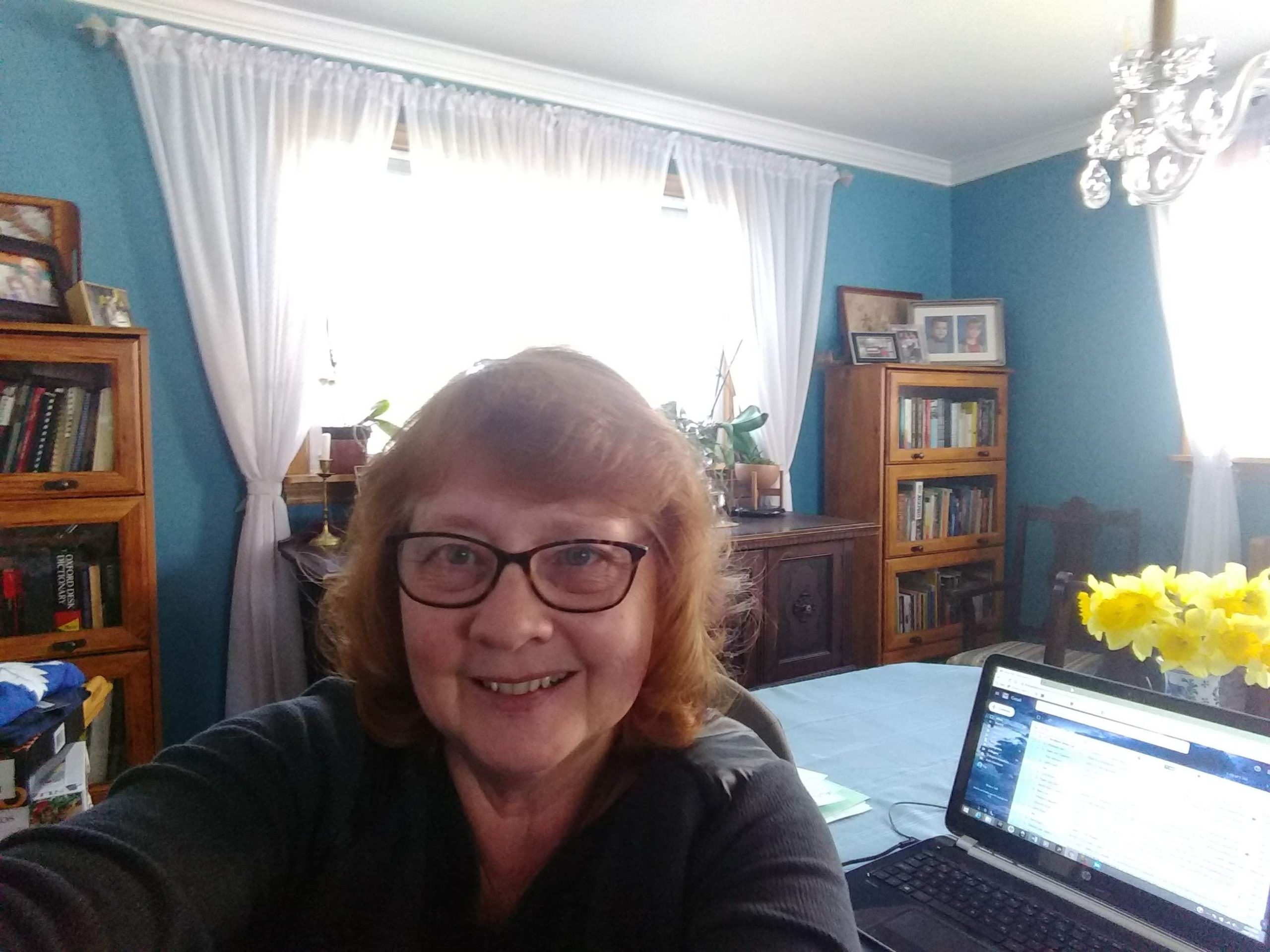 Fay Johnson was teaching an English as a Second Language class for adult beginners at her church in London, ON, before the lockdown began. To continue reaching these students who are new to Canada, Fay learned how to use Zoom, including screen-sharing with PowerPoint and breakout groups. With the Bible as their text, her students are able to build their knowledge of English and of Jesus Christ on Zoom. The class also gives them a connection to others as they stay safely isolated in their small apartments. Fay is able to listen to them, pray with them, teach them, and give words of encouragement.  Learning this program  has also given Fay new ideas of how to reach her after-school Bible Club students on Zoom if the lockdown continues into the fall.

“If there can be any benefit to this pandemic,” Fay adds, “it has pushed me to explore and apply new ways to share the gospel of Jesus Christ.” 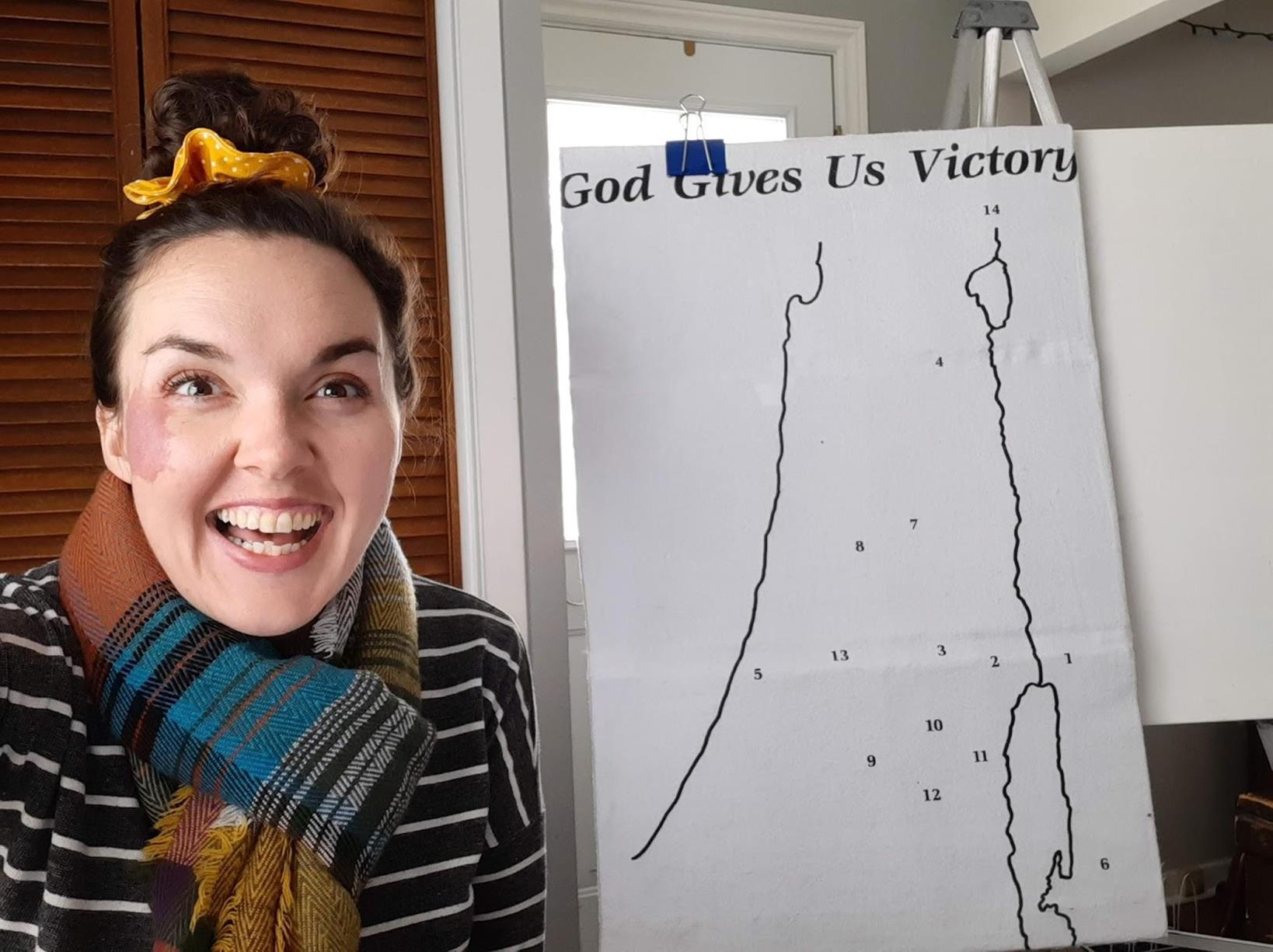 Judy Hiebert had expected to pick up her after-school Bible clubs in Essex County, ON, once spring break was over this past March. With the closure of all schools, she looked for a way to reach children at home so they could continue with the Bible clubs. She had no idea how to create videos, but she gathered up her cell-phone, a selfie stick to hold the phone, her easel, whiteboard, and Bible and went to work. Once she’d videoed the first lesson, it took a few days to figure out how to load the video into the computer, edit, then get it online. Talk about a steep learning curve! Finally, things started coming together.  She started by creating a resource / idea list, and began sending out links to her video lesson and is still doing so a month and a half later.

After viewing  the Easter video, one parent wrote, “I always knew the meaning of the death and resurrection of Jesus. But this video just opened my eyes so much wider. Now I know why my daughter loves Bible Club so much!”

For something that was so hard to figure out how to do, Judy says that she is thankful it is having an impact and prays that God would use it for His glory and that He would be the One to make sure that the people who need it would find it and watch it. Here is a link for lessons 8-13.

Mill Stream Bible Camp, Mount Traber Bible Camp and Handi*Camp are all awaiting the green light from their respective provincial governments to move ahead with this summer’s camping ministries. Financially, the camps have been seriously impacted by the cancellation of winter and spring retreats that typically help fund the camps during off-season months. Numerous questions must be addressed before reopening. If summer camps go forward, can it be done safely and in accordance with COVID guidelines? Will parents be willing to send their children? Will staff continue to be willing to serve?

Similarly, if camps don’t receive a green light to reopen, are there ways to still reach out to the campers? During weekly team meetings, ideas have been tossed around such as having a virtual campfire program each night on Zoom. Perhaps a package could be sent out ahead of time to campers containing such things as a devotional booklet, craft, and camp T-shirt? At this point BCM Canada is seeking to be ready for all scenarios.

We may not know what tomorrow will bring, but we know that God does.  A pandemic will not stop the gospel from going forth because God will continue to teach us, his own “essential personnel,” new ways to share his love and hope in Jesus. 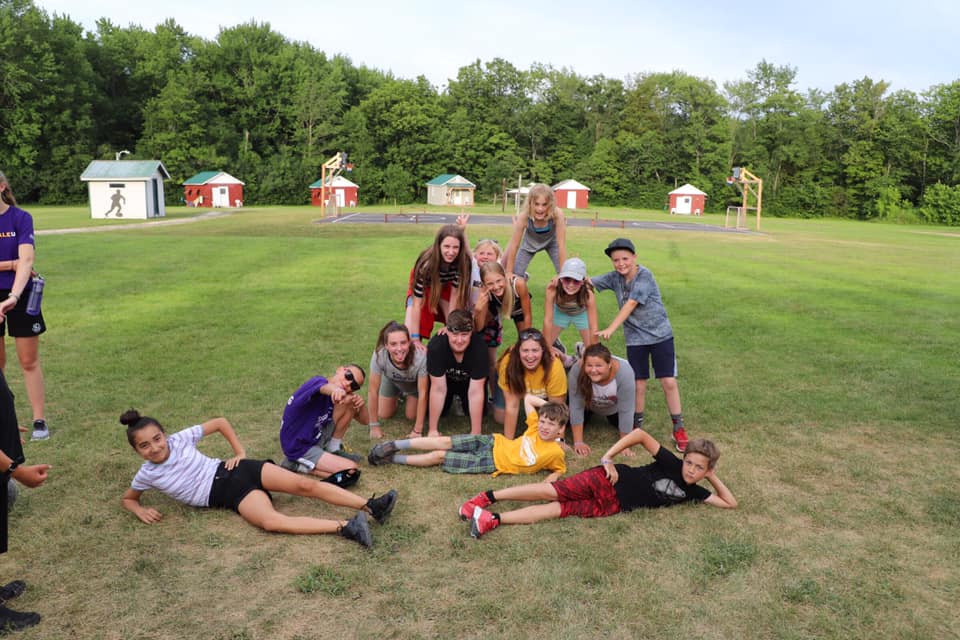 Your gift of any amount will help offset the affects that COVID-19 has had on the ministries of BCM International.