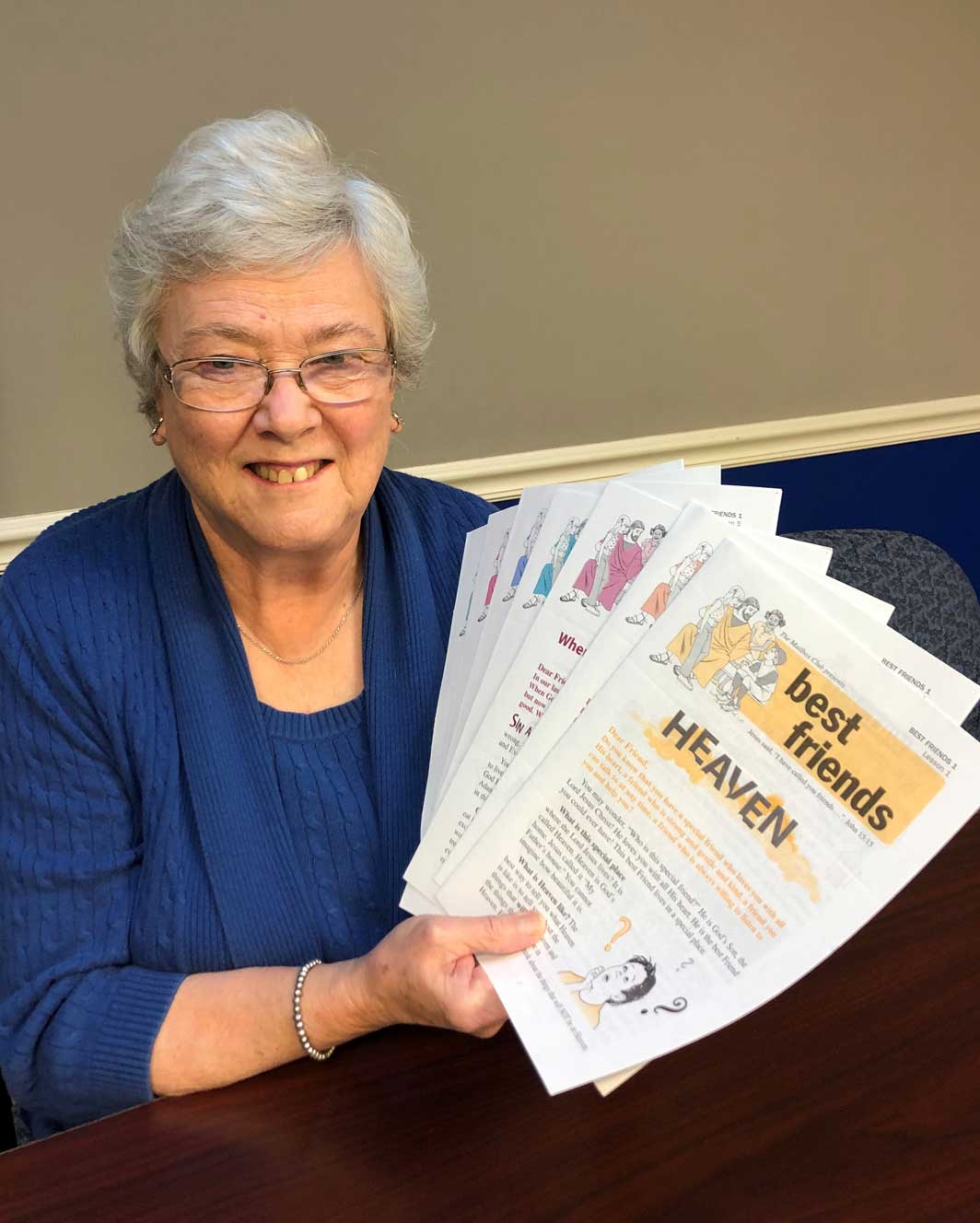 When the coronavirus lock-down began last spring, BCM’s Mailbox Bible Club coordinator Marianne Schuster was concerned what this would do to Mailbox ministry. Marianne describes Mailbox ministry as a Bible Club by mail (see Mailbox Bible Club: Displaying a Heavenly Father’s Persistent Love, BCM World Magazine, Fall 2010). It includes a series of fun and interactive Bible correspondence courses graded for ages four through adult. Participants finish each lesson, return it by mail to their MBBC sponsor, then receive the next in the mail. At the end of each course, the student receives a Certificate of Completion.

The Mailbox Bible Club program is used as follow-up by BCM camps and Bible club ministries. If camps and clubs were shutting down, who would be ordering MBBC courses? The ministry might need to shut down at least for 2020.

But God had other plans, Marianne discovered. To her surprise, one state MBBC coordinator placed a sizeable order, writing, “Because of the cancellation of schools and Bible Clubs, I am receiving more requests than ever for Mailbox Club.”

Another BCM missionary requested Mailbox lessons for her brother-in-law, pastor of a small rural church whose Sunday school and VBS had been cancelled due to quarantine. With Mailbox lessons, he could still reach out to children in his church. BCM missionaries in the Corning, NY, area decided to present Mailbox Bible Club in nine schools where their after-school Bible Clubs had to be cancelled. Eight of the nine schools responded with a number of students signing up for courses.

Then a BCM camp asked if it would be possible to use MBBC courses for their leadership development program for young people ages 14-17. Instead of closing down, MBBC has sent out more lessons this year than last year.

“We are praying that the Lord will keep the students faithful in doing the lessons,” expresses Marianne Schuster. “And that there will be fruit for eternity. God is faithful all the time!” 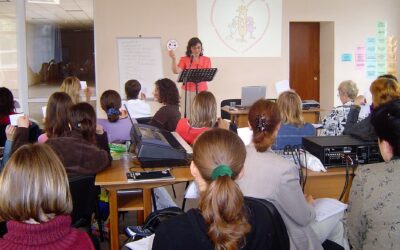 On January 1, 2022, Tima Anokhin took office as BCM Ukraine’s new field director, replacing outgoing director Igor Kotenko, who with his wife Oxana have served as BCM missionaries for twenty-nine years. Newly appointed BCM Ukraine director and his wife Natasha are no strangers to challenge and conflict. They have served with BCM for eighteen years. Much of their…

END_OF_DOCUMENT_TOKEN_TO_BE_REPLACED 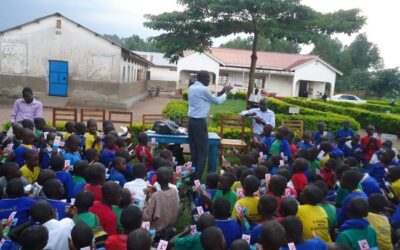 In October 2021, BCM’s newest ministry field of Uganda was opened with Joshua Anguyo named as director. In eastern Africa, Uganda is a country where seventy-five percent of the population is under thirty years of age and twenty million are under the age of fourteen. So BCM’s focus on equipping children’s ministry workers and challenging the local church to reach children is what initially drew Joshua’s interest to BCM. Joshua was born in northwest…

END_OF_DOCUMENT_TOKEN_TO_BE_REPLACED 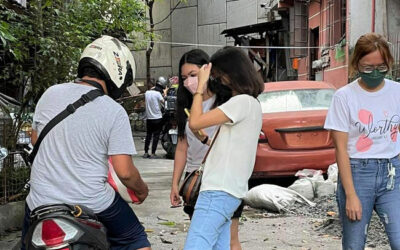 Reflecting on the time of COVID-19, some might think wrestling with the challenges outweighs moments of blessings. Others might instead think of taking a moment to touch lives with God’s love story despite the challenges. As the Philippines struggled to thrive economically during this pandemic, online purchasing led to increased demands for home delivery, giving rise to more job opportunities. With lockdowns and heightened…

END_OF_DOCUMENT_TOKEN_TO_BE_REPLACED
Manage Cookie Consent
To provide the best experiences, we use technologies like cookies to store and/or access device information. Consenting to these technologies will allow us to process data such as browsing behavior or unique IDs on this site. Not consenting or withdrawing consent, may adversely affect certain features and functions.
Manage options Manage services Manage vendors Read more about these purposes
View preferences
{title} {title} {title}