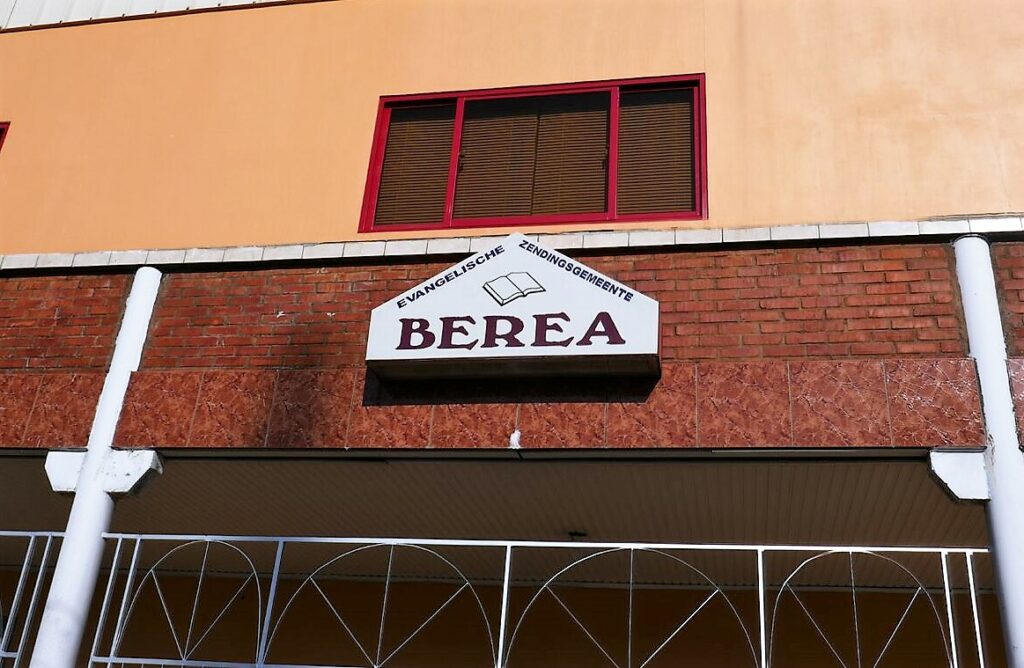 By: Jeanette Windle with Imro and Linda Smit

“So many big, important things—in fact, most of them—start very small,” expresses BCM missionary Linda Smit. “We’ve seen this over the years on the BCM Suriname field and are seeing it once again.”

Unique in South America, Suriname is a Dutch-speaking country, its population of just over a half million an eclectic mix of East Indian, African, Creole, Amerindian, Chinese, Indonesian, Caucasian, and other ethnicities. Almost half of Suriname’s population (241,000) live in its capital city, Paramaribo. This is also where BCM Suriname has its ministry headquarters as well as their central church plant, Evangelische Zendingsgemeente Berea (Berea Evangelical Missionary Church), founded in 1982.

But one ministry need that has long been on the heart of BCM Suriname director Imro Smit and his wife Linda has been for church leaders and other Christians who have expressed a longing for a more in-depth Bible training than is available at a church Bible study or conference. Berea church leadership has also seen the need of better-trained and equipped ministry staff and volunteers.

After praying about this need for several years, BCM Suriname was made aware in September 2015 of a Christian organization that helps churches set up Bible training institutes at a university level of education. Its program was exactly what they’d been praying for. And so was born the vision for the Berea Training Institute.

But growing a small seed of an idea to the point of actually bearing fruit proved neither easy nor quick. Among the roadblocks were getting approval to translate the curriculum, a box of textbooks disappearing in shipping, and the loss of a key faculty member.

“It seemed like one thing after another came up as the devil threw darts at us!” expresses BCM missionary Linda Smit. “When the Lord moves in a mighty way to bring his people to the next step in their faith journey, Satan is also there trying to prevent it. But God’s purposes cannot be thwarted.” 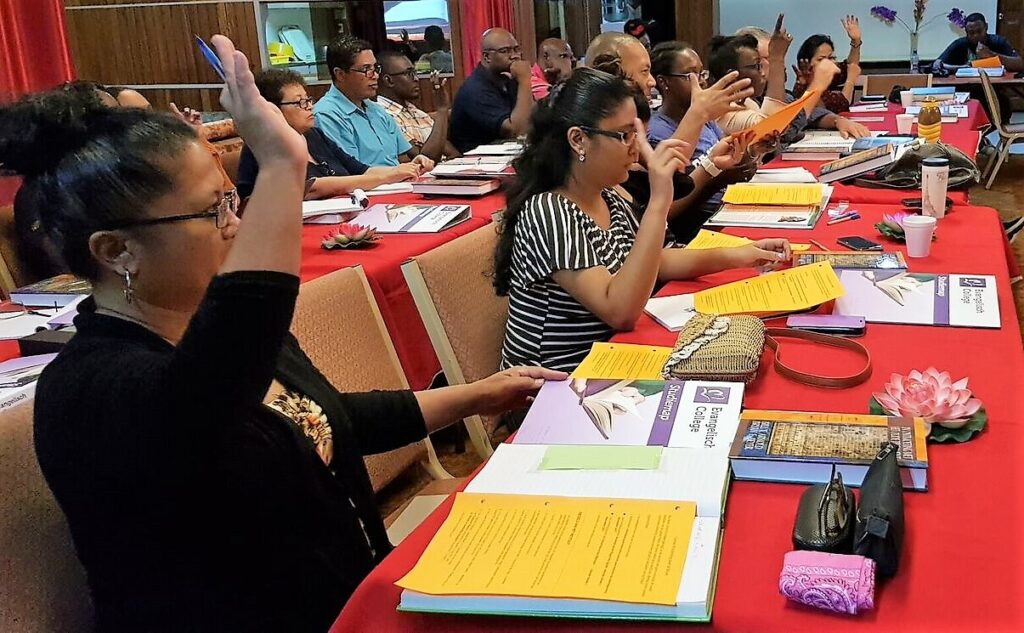 Two years after the germination of that small seed of an idea, on Sunday, September 24th, 2017, an inauguration ceremony was finally held to dedicate the Berea Opleidings Instituut (Berea Training Institute). Thirty students received textbooks for their first course of study: Survey of the Bible. But even on the first day of classes, obstacles were still rearing their heads. Including an additional delay in the arrival of materials needed to actually teach the course.

“Yes, much happened to discourage us,” admits BCM Suriname director Imro Smit. “But God is faithful. Even when our last box of resources, which included the teacher’s manual, hadn’t arrived yet, God STILL stepped in and provided the material digitally from the Netherlands so the Bible Institute could start on time.”

As stated, the goal of BOI is to train people for leadership in the church, and indeed most participants are already actively serving God. Among the students are church leaders, deaconesses, youth and worship leaders, children’s Bible teachers, and BCM Suriname board members. Two months into the training, one student, Ishita Sewdien, who has served for several years in children’s ministry, shares how the training is already impacting her life.

“Berea Opleidings Instituut is for me a dream come true because I have always wanted to learn more about God’s Word. I wanted to be able to understand why things happened. I wanted to know who God is, what made God take certain decisions. And for that you have to understand the history of the Bible. So far my studies have helped me understand better God’s perspective and his will for mankind. The classes are a joy to attend because we have a teacher [Imro Smit] who loves God’s Word. This has also strengthened my desire to keep learning with more appreciation for God’s Word and the work of Jesus, knowing that without them we would be lost. I can’t wait to learn more!”

Imro Smit adds, “We are so encouraged by the eagerness of the students, their willingness to sacrifice, and their hunger to learn about God’s Word on a different level. We would appreciate your continued support in prayer as we proceed.” 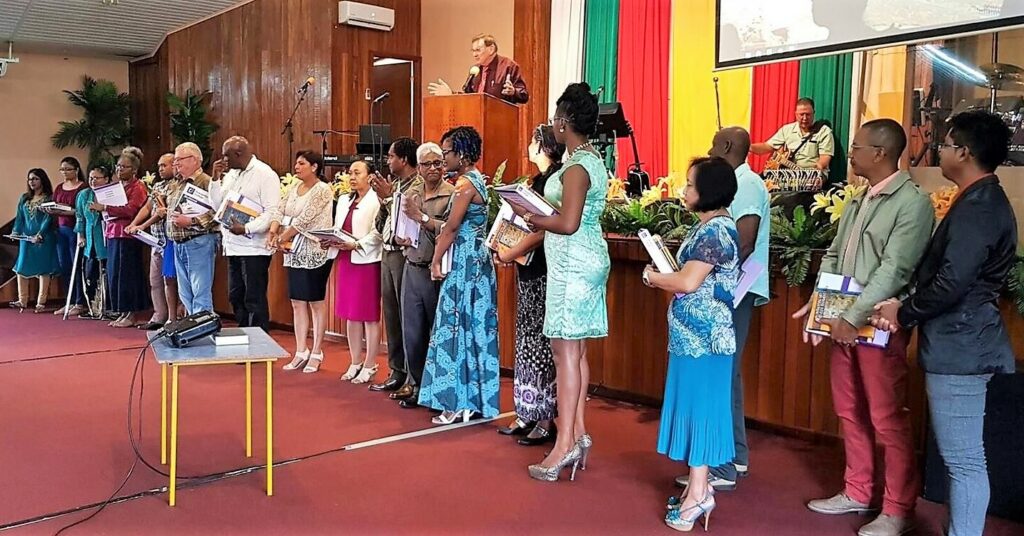