A Welcome Blast from the Past 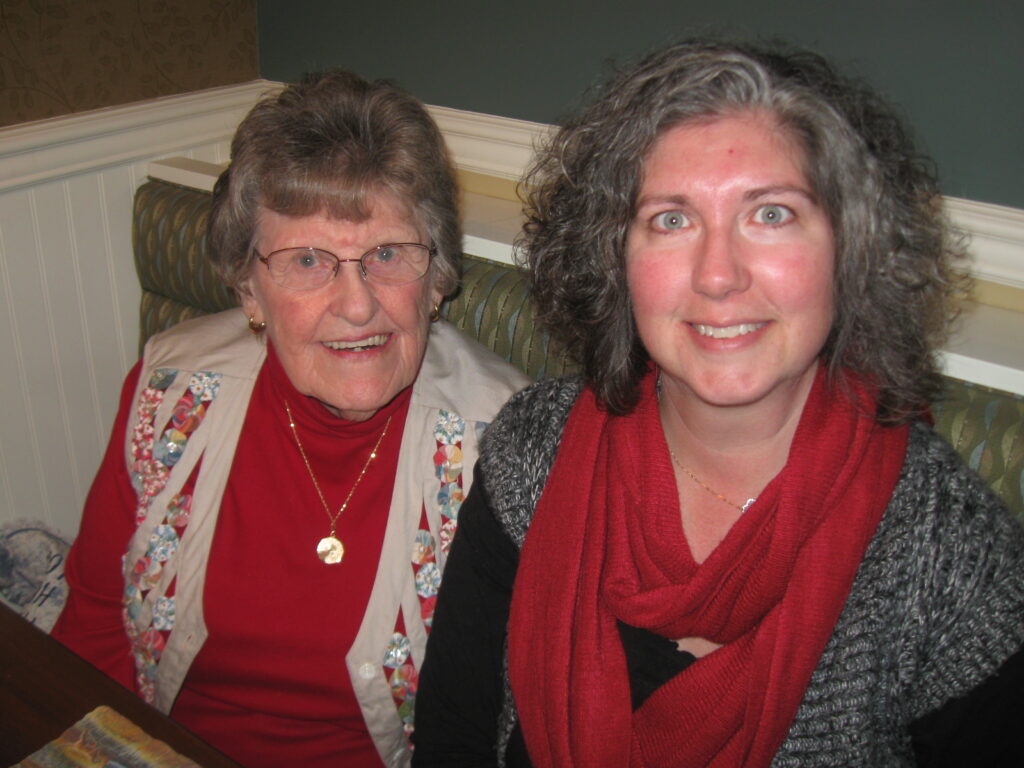 By: Joyce Murray with Jeanette Windle

What is the impact of touching the life of one child with the gospel of Jesus Christ? BCM missionary Joyce Murray was enjoying the 80th Anniversary celebration banquet for Bible Centered Ministries, International when BCM president emeritus Bob Evans and his wife Corrie stopped by to tell her of a friend who’d attended the banquet with them. Did Joyce remember Trista (Pike) Steinhauer? Of course! Even after more than three decades, how could Joyce forget the name of a child she’d been privileged to lead to Jesus.

In 1956, Joyce Murray and her ministry partner Eleanor Riker (who was welcomed home to heaven June 1, 2016) formed a missionary team that over the next fifty years would reach thousands of children with the gospel across twenty-two states as well as Canada and short-term in Europe.  One major outreach program was a two-week evangelistic campaign for elementary and middle school children called Bible Adventure. The meetings would take place each afternoon for two weeks after school and included a gospel presentation, Bible lesson, Bible game, missionary story, contests, songs, and other special activities that appealed to children.

In 1984, Joyce and Eleanor held a Bible Adventure campaign in First Baptist Church of Essington, PA.  Among more than fifty children in attendance was nine-year-old Trista Pike.  Trista was not from a church-going family, but she faithfully attended each Bible Adventure meeting, receiving a certificate for perfect attendance.  She was also among those who responded to an invitation to accept Christ as her Savior. 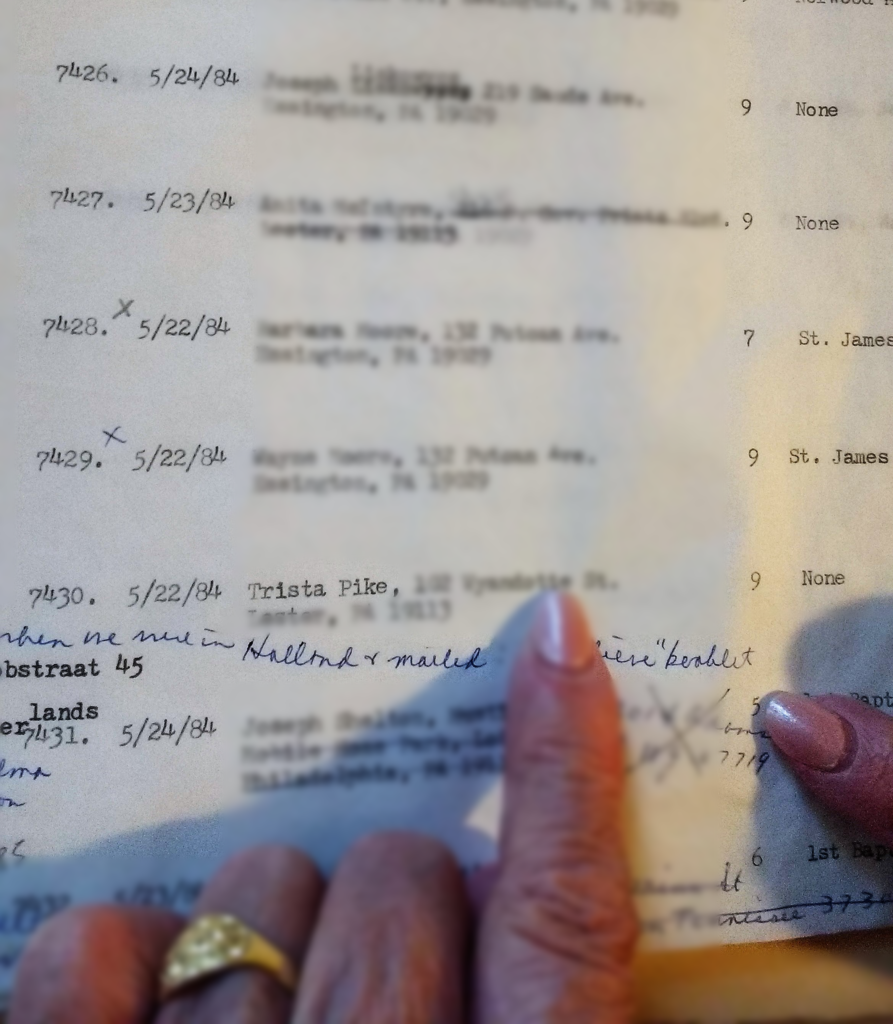 That Bible Adventure campaign would mark a turning point in Trista’s life. Not long after, her parents accepted an invitation from a neighbor to attend church.  Then in 1989, the entire family attended an outdoor tent revival crusade called Encounter 89.  At one of the tent meetings, both of Trista’s parents as well as her younger brother accepted Christ. That little mustard seed of faith planted in Trista at that Bible Adventure campaign had now had grown into a flourishing plant. When she became an adult, Trista married a godly young man named Tom Steinhauer. Together, they became short term missionaries to France, learned to lead worship as a team, served as youth leaders in their church, and started a family of their own.
Today, Trista works for a Christian radio station, WDAC 94.5, as the afternoon news announcer and host for a Saturday morning interview program called Ministry Focus.  She is known for her signature closing: “Signing off, but pressing on, I’m Trista Steinhauer for WDAC news.”  Her call sign derives from Philippians 3:12: “Not that I have already obtained all of this or have already been made perfect, but I press on to take hold of that which Christ Jesus took hold of me.”

Not long after that 80th Anniversary banquet, Trista visited Joyce for a wonderful personal reunion. Joyce was able to show Trista the Bible Adventure records. Trista was amazed and delighted to find her own name and the date when she’d received Christ as Savior still clearly legible on the faded, 32-year-old document. Before saying goodbye, Trista wrote in Joyce’s guest book: “It has been an absolute honor to meet one of the ladies who introduced me to Jesus so long ago. I’m forever grateful to God!”

So what is the impact of touching one child’s life with the gospel? We may not always have the privilege of a personal reunion three decades down the line. But as with nine-year-old Trista Pike Steinhauer, the gospel seed planted in a child’s life will continue growing, spreading, and multiplying to impact other lives in turn onward into eternity.