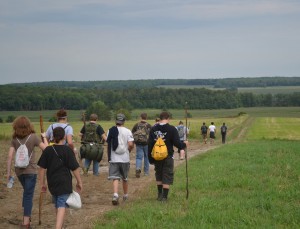 For 2014’s summer program, Bliss Summit Bible Camp in Bliss, New York, ran a medieval theme entitled “For the Kingdom”, based on Matthew 6:33 (“But seek first his kingdom and his righteousness, and all these things will be given to you as well.”)  Young people learned about the kingdom of God and their place in that kingdom.

Director Patrick Barringer explains, “We keep track of how many ‘camper weeks’ we have, which means if a camper attends more than one week they are counted for both. This summer we hosted 186 ‘camper weeks’.” Campers ranged from grade 3 through one specific week for teens between grades 7 and 12.

One camper who attended more than one week was a boy who’d never even opened a Bible before coming to camp. Camp director Patrick Barringer shares, “His mother described him as being generally apathetic and uninterested in anything. At the end of the first week of camp, he told his mom that he liked camp and wanted to come back for the rest of the weeks. She allowed him to return. Later in the summer, she enthusiastically related how over the summer she’d seen his role models change from rappers and professional athletes to staff he spent time with at camp. We are praying God continues to work in his heart while he is not at camp.” 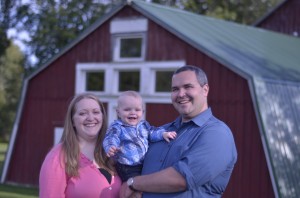 “This summer was very challenging to our family,” adds Patrick, “as it was our—my wife Emily and I—first summer as directors of the camp and we also had to deal with personal loss. My brother-in-law Jake Baxter had been a regular participant in the camp ministry. During the summer, he passed away in a tragic accident. We [and the counselors Jake had trained] were faced with the challenge of carrying on with camp in the midst of the sorrow and pain. Through this hardship, we were extremely blessed by the help and support provided by our brothers and sisters in Christ both locally and around the world through BCM.” A blessing in the Barringers’ summer was the birth of Patrick and Emily’s second child – a little girl, Eliana Loraine.

Pray that God would send more campers to Bliss Summit Bible Camp and that lives would be impacted. Pray for Jake Baxter’s wife and three young children in their time of loss, as well as the many campers and counselors impacted by Jake’s ministry. Pray as well for wisdom in camp leadership and an increasing volunteer base.

Get involved at Bliss Summit! Find out more by visiting their website: http://www.blisssummit.com 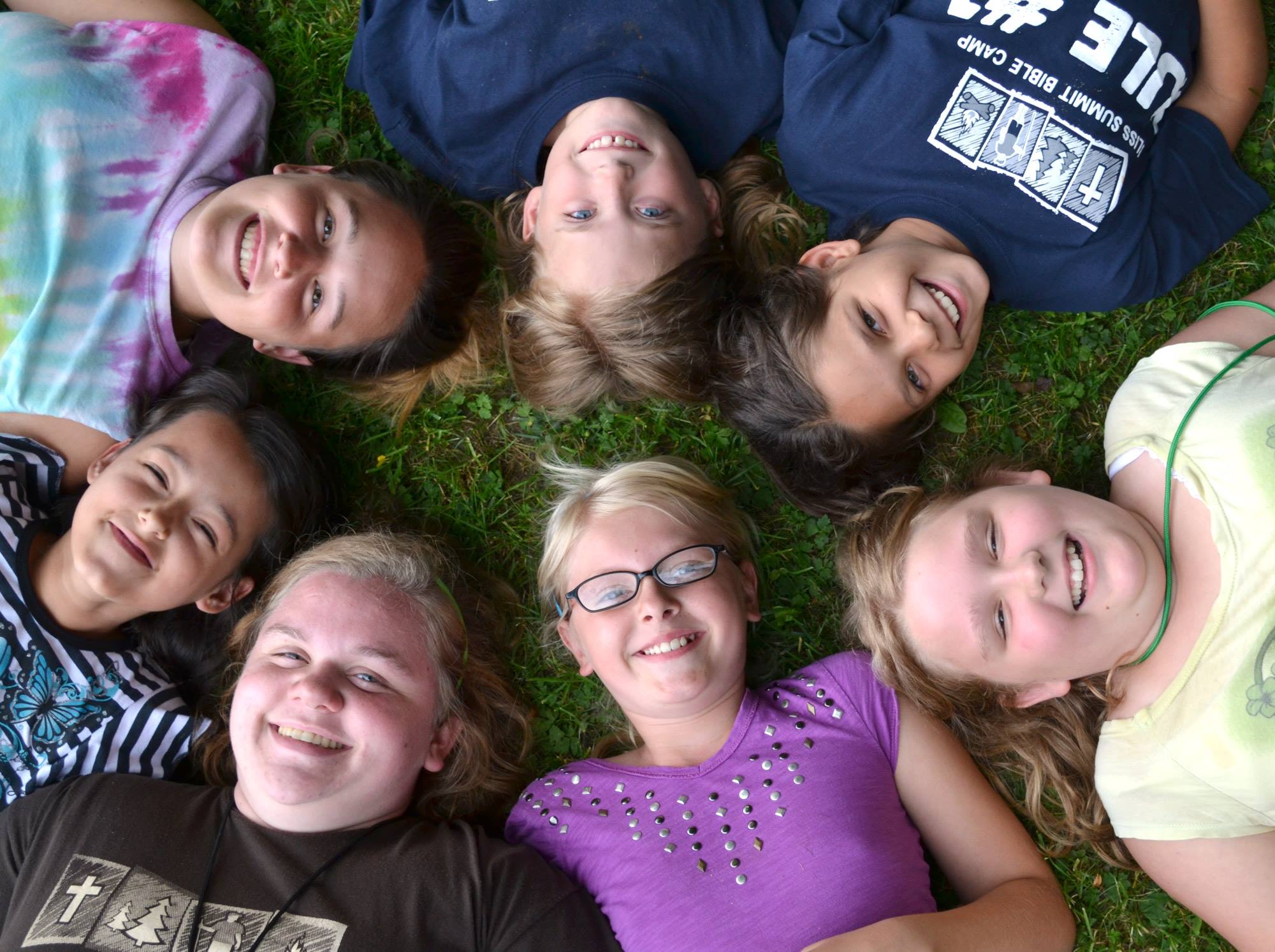 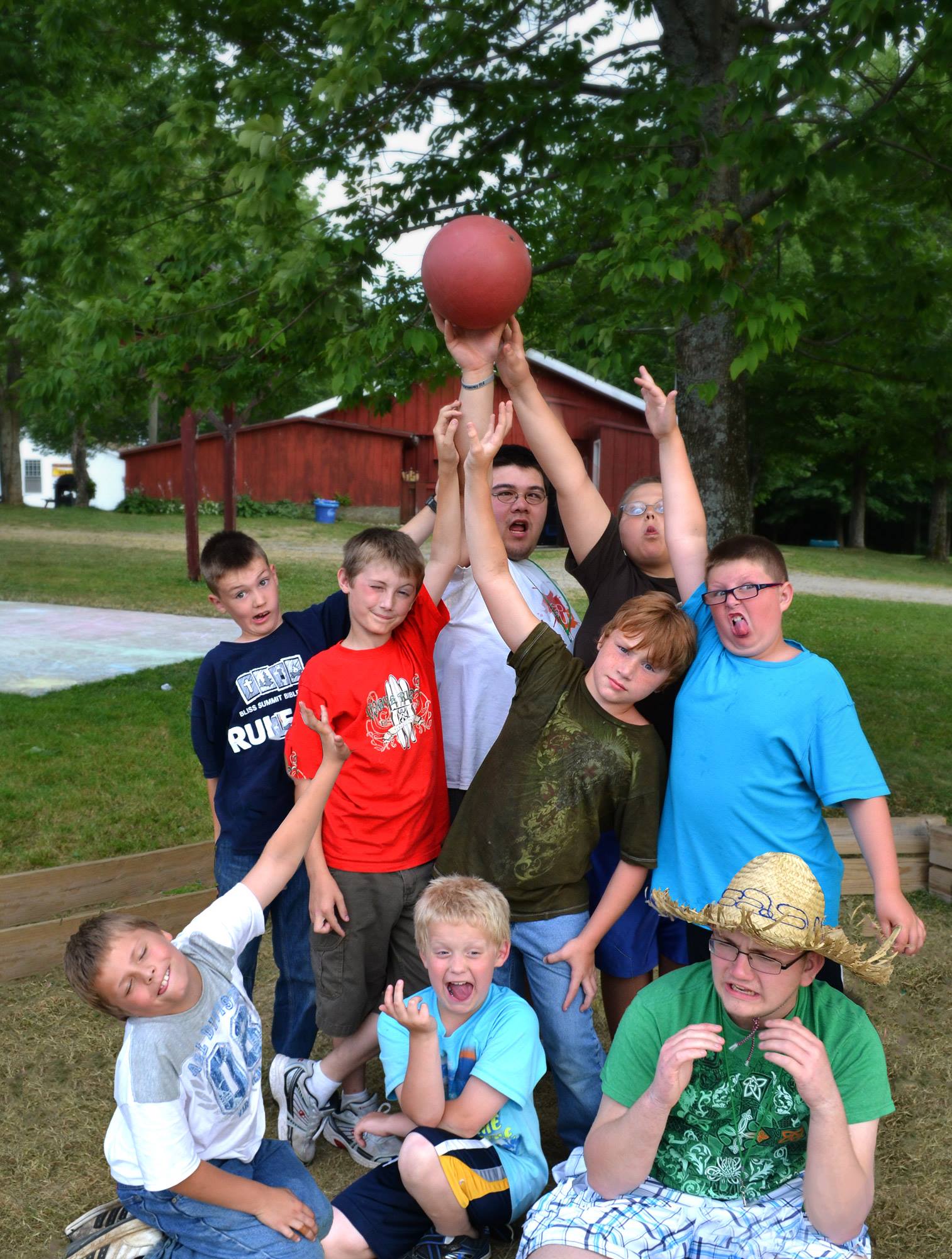 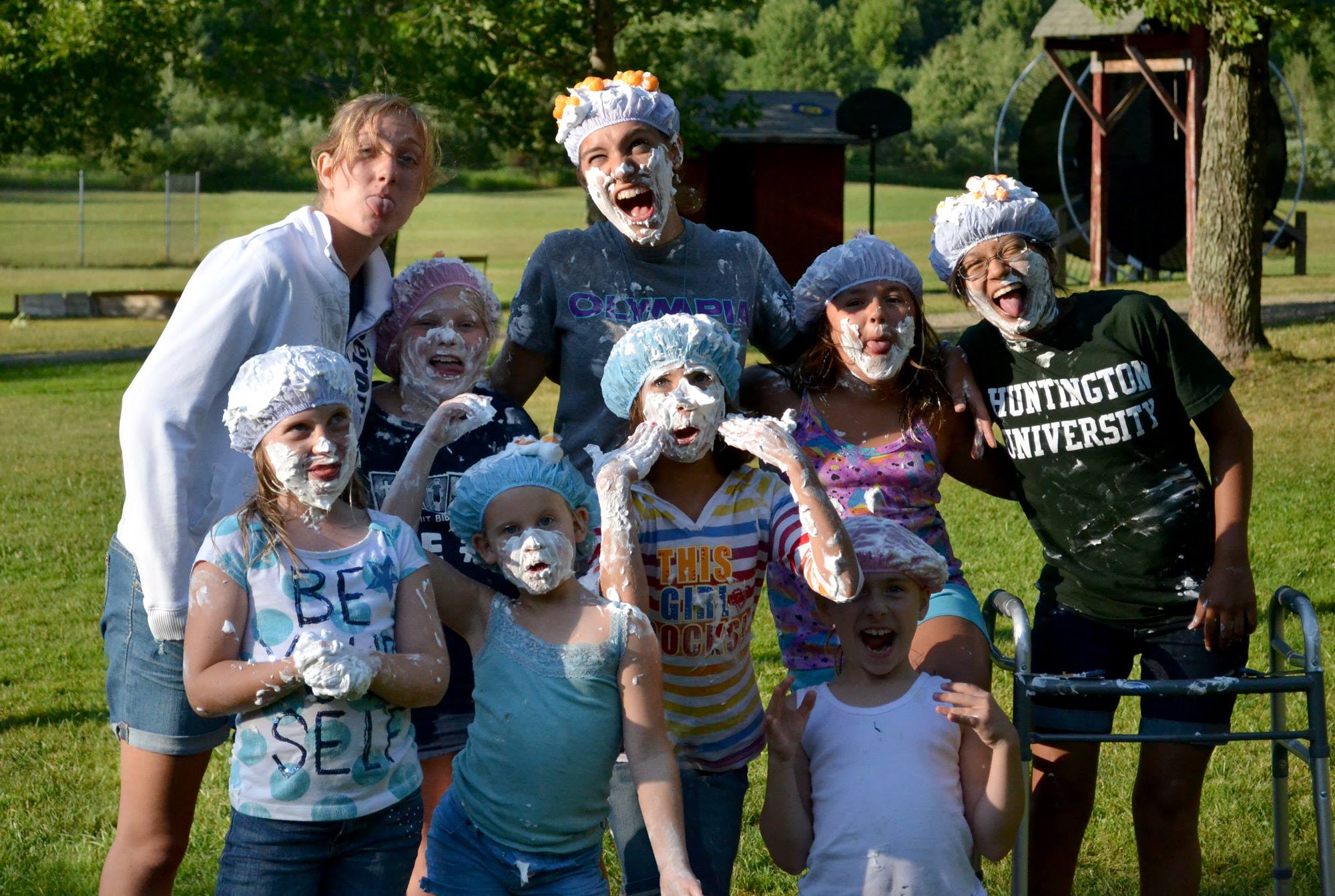 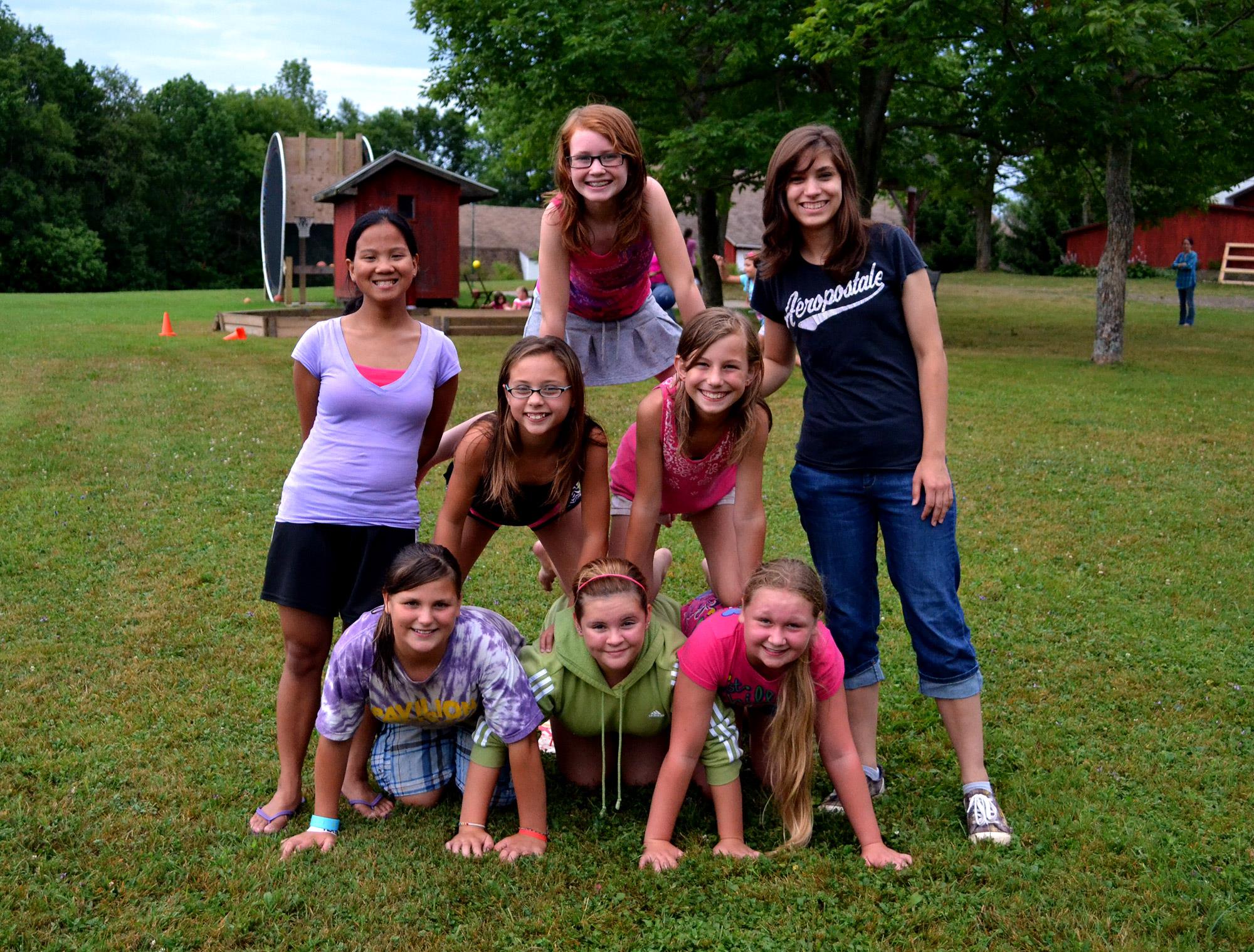