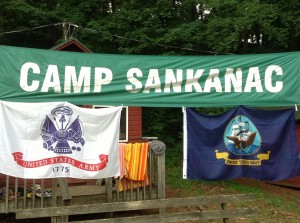 The very first BCM International camp was founded in 1941 in Spring City, Pennsylvania. Today Camp Sankanac is a flourishing year-round camping and retreat complex, which includes a conference center named after BCM founder Bessie Traber. While Camp Sankanac is mostly cabins, the Traber Center is a motel-style, handicap-accessible facility used for day camps and year-round retreats.

Camp Sankanac is unique in that all eight weeks of its summer camp are segregated, boys and girls, ages 7-16. The first four weeks are for boys, the last four weeks are for girls. Each week has a different theme, so campers can pick and choose their week(s) based on which theme strikes their interest. Two regular favorites for the boys are Army and Navy – a 50-year Camp Sankanac tradition. “Shipwrecked” was a popular new theme this summer for the girls. Sankanac also has a girls-only horse camp, held for the first time this year on Sankanac property. Attendance was so good the horse camp was extended an extra week.

One of BCM’s largest camp, Sankanac has much to offer. Campers enjoy an Olympic-sized swimming pool and brand new paintball course. With French Creek running right through camp property, water sports include boating, fishing, “creek-stomping” and inner-tubing. A waterslide shoots down one hill. There is a pond for “funyaks” (kayaks) and fishing. A “Creation Room” allows campers to learn about the differences between creation and evolution and the accuracy of the Bible.

Six full-time families run the camp along with nearly 75 volunteers. Three-quarters of those volunteers were once campers themselves. Josh Brackbill, Director of Camping, is thankful for this summer’s enthusiastic group of staffers—even when playing games in the middle of the  night during “Mission Impossible” week! Josh says, “Our counselors encourage the campers not just into a personal relationship with Jesus Christ, but to also compare everything they see, read, and hear to what God has to say about it in His Word.”

Josh shares an example of a returning camper who received Christ last summer. This year she returned to camp wanting to know how to live more like a Christian. Her “village director” (counselor) offered to give the girl a ride to church until the counselor returned to college that fall. Before leaving, she took time to line up a ride so that the girl could continue attending church.  Many such stories could be told of how Sankanac staff at Sankanac build lasting relationships with their campers. 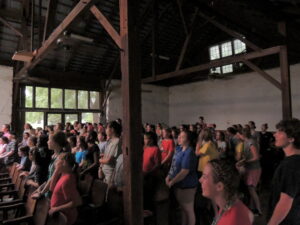 This year two young sisters from a Hindu background were invited by friends to attend camp. During the week, one of those friends led the older sister to Jesus Christ. By the end of the week, the younger sister also had prayed with her counselor to receive Christ as Savior. Pray for these young girls as they grow in their newfound faith!

One mother called Josh at the end of camp to talk about her son and some of his friends. They’d had a difficult week of camp. But one little boy had shared how he’d learned to pray more and was beginning to experience God answering his prayers.

More than fifty Sankanac campers received Christ as Savior this summer. Many other children showed visible growth in their spiritual walk.

Pray for Sankanac staff as they work to balance camp life with their family life. Pray as well for a new head cook. The current cook has been on staff for forty years, but is no longer able to continue. Pray for wisdom and discernment in the transition as this cook passes on her wisdom and knowledge of such a vital role in the summer camp ministry.

Watch videos of the happenings at summer camp, sign up for father/son weekend September 12-14, and keep updated with Camp Sankanac and the Traber Center by visiting their website: http://campsankanac.org/ 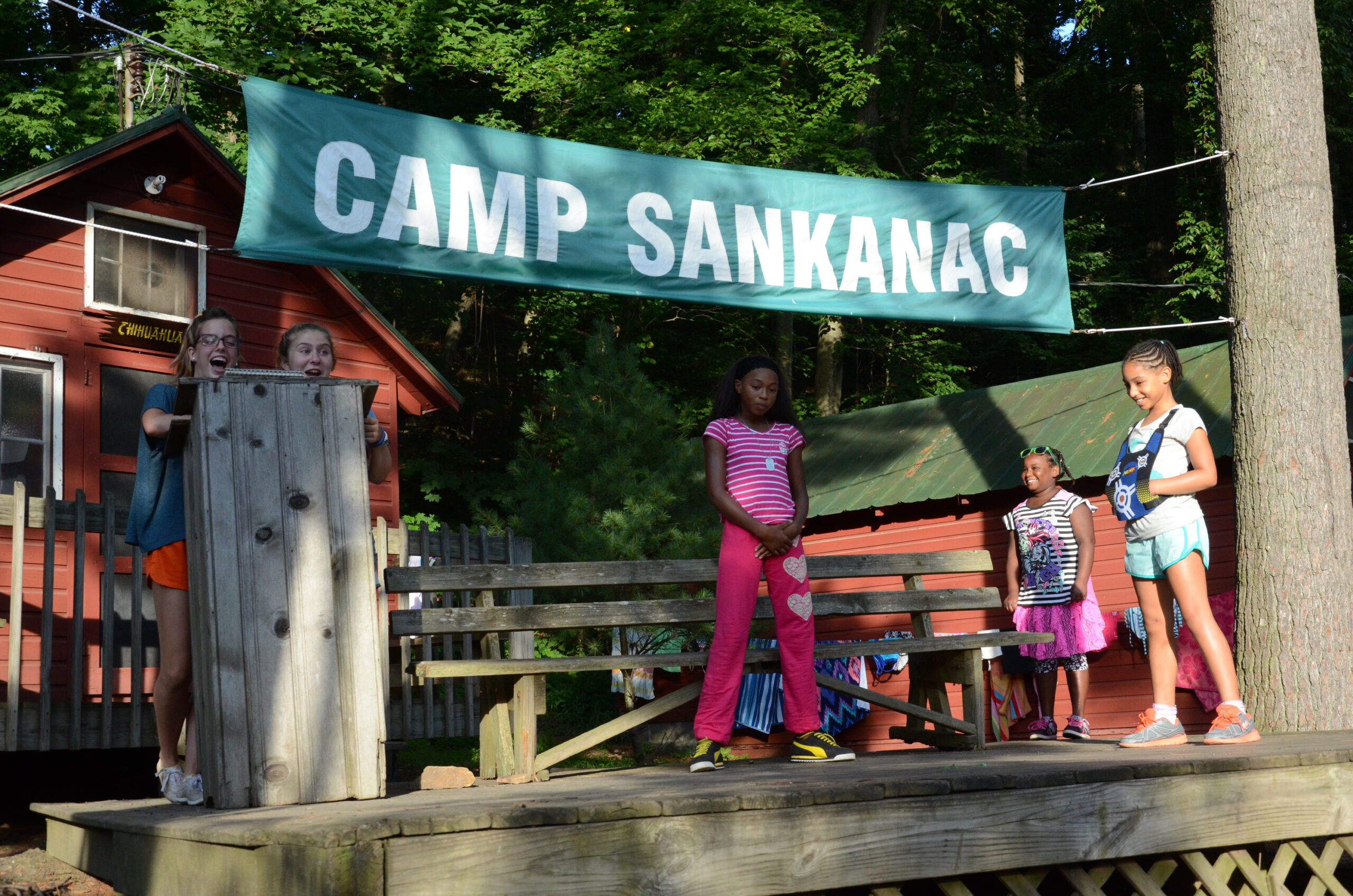 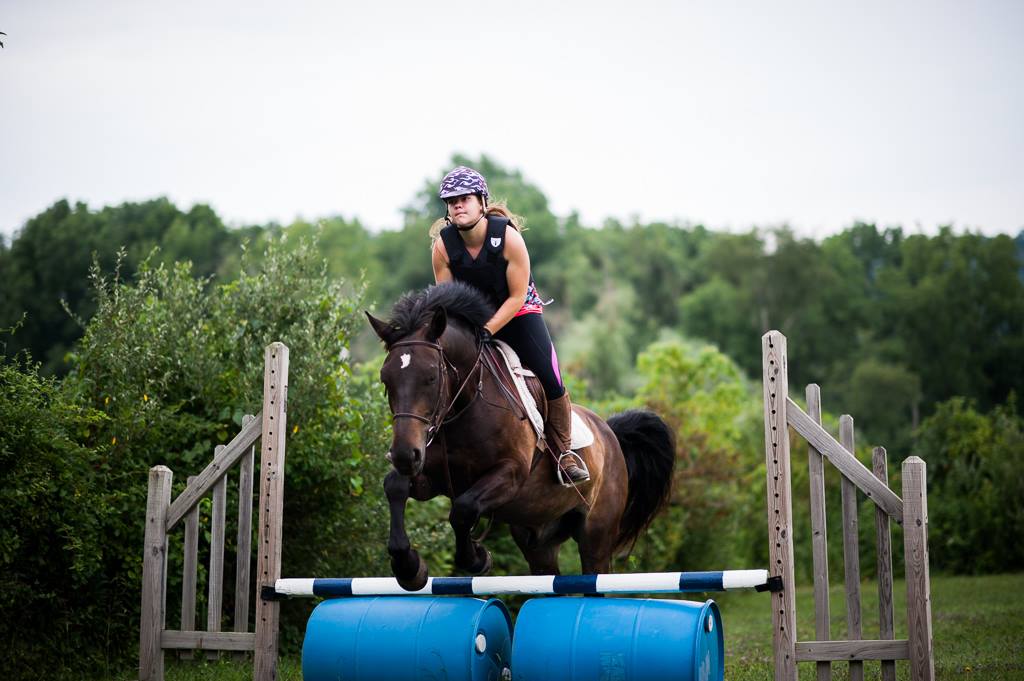 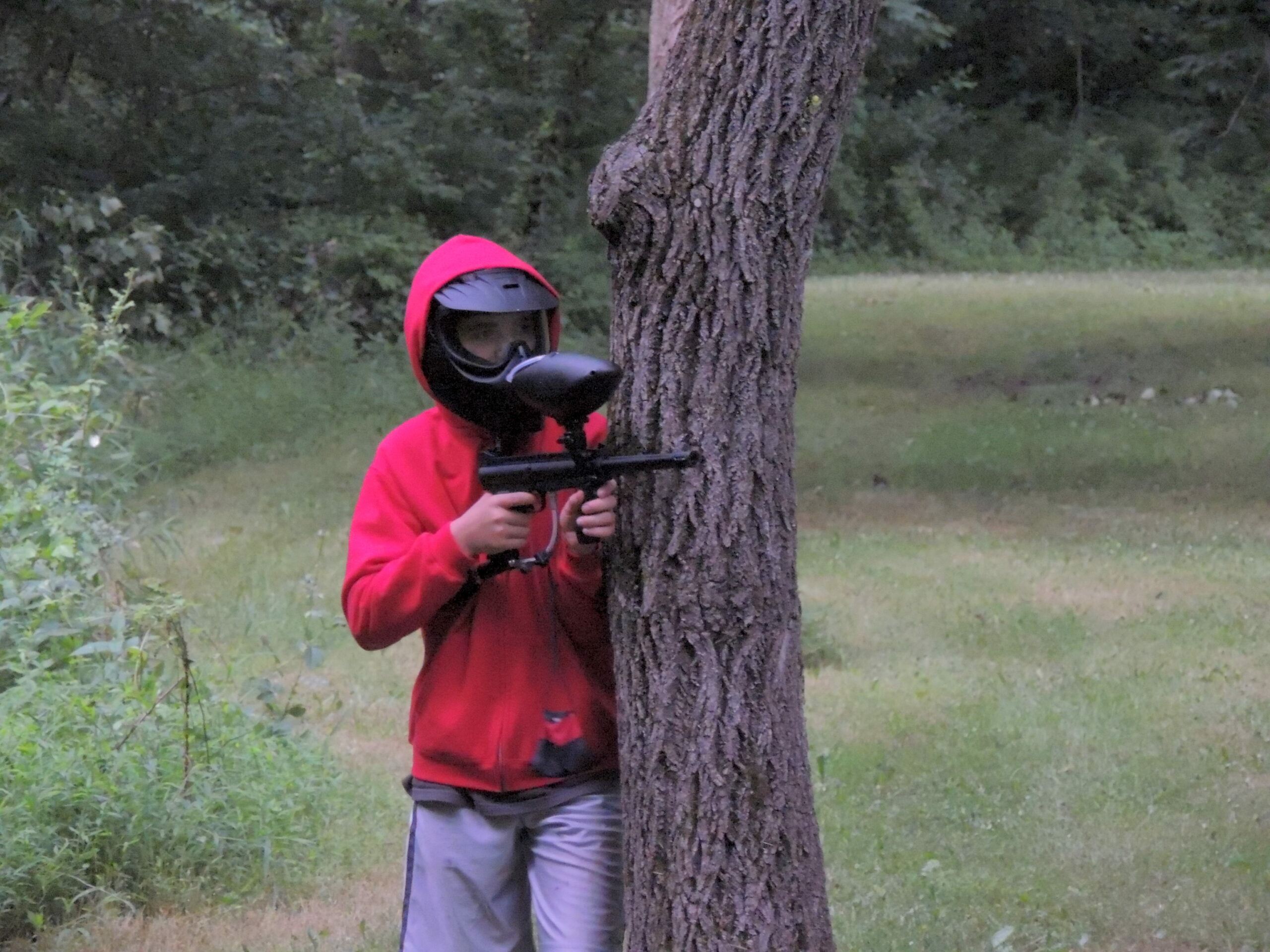 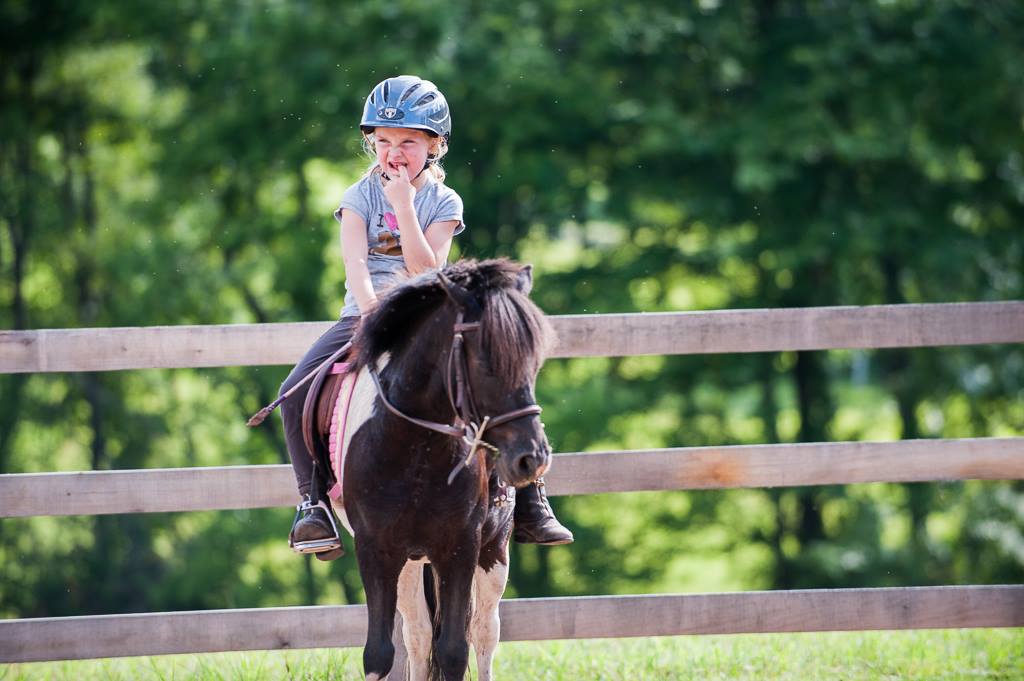 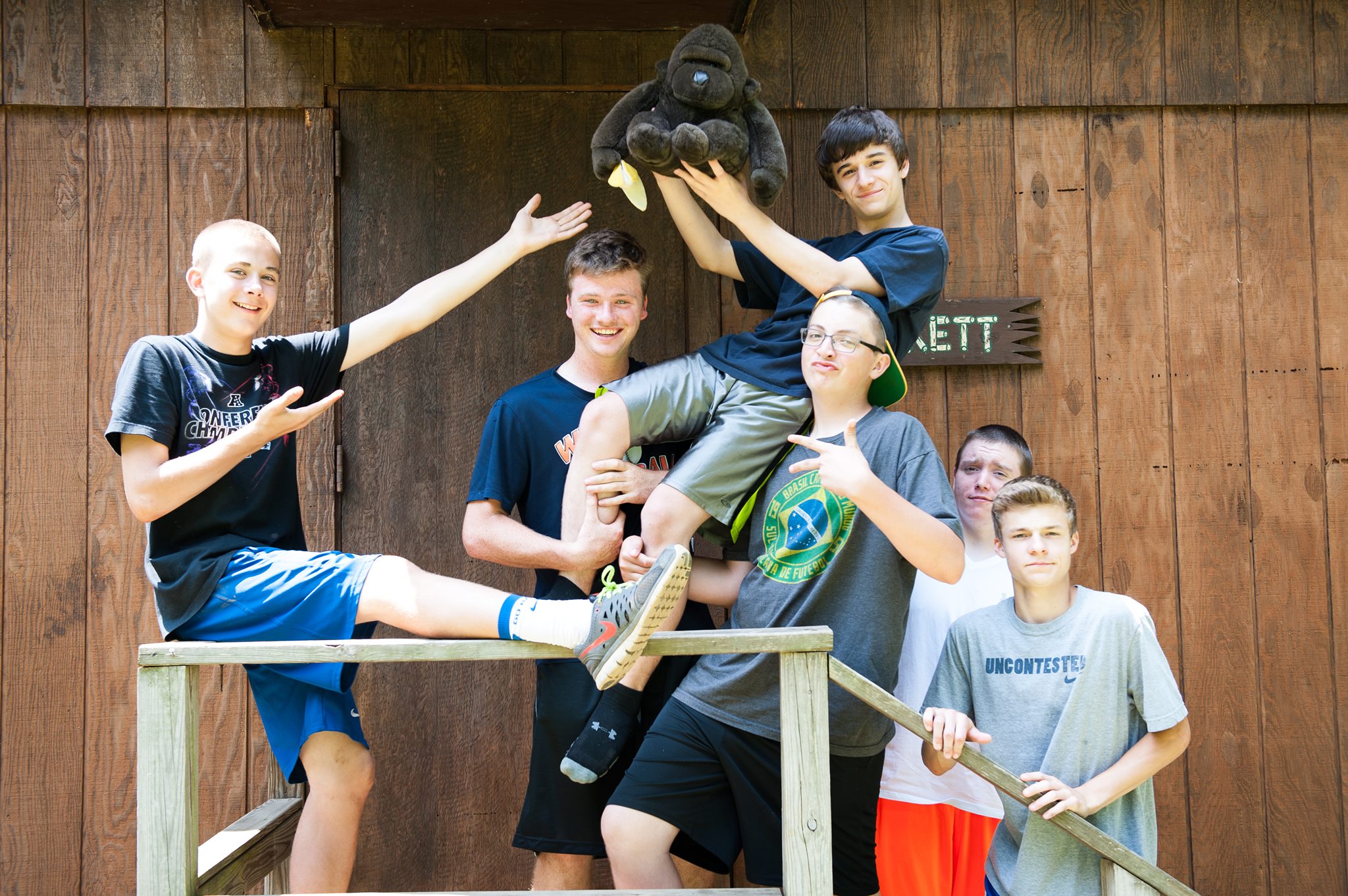 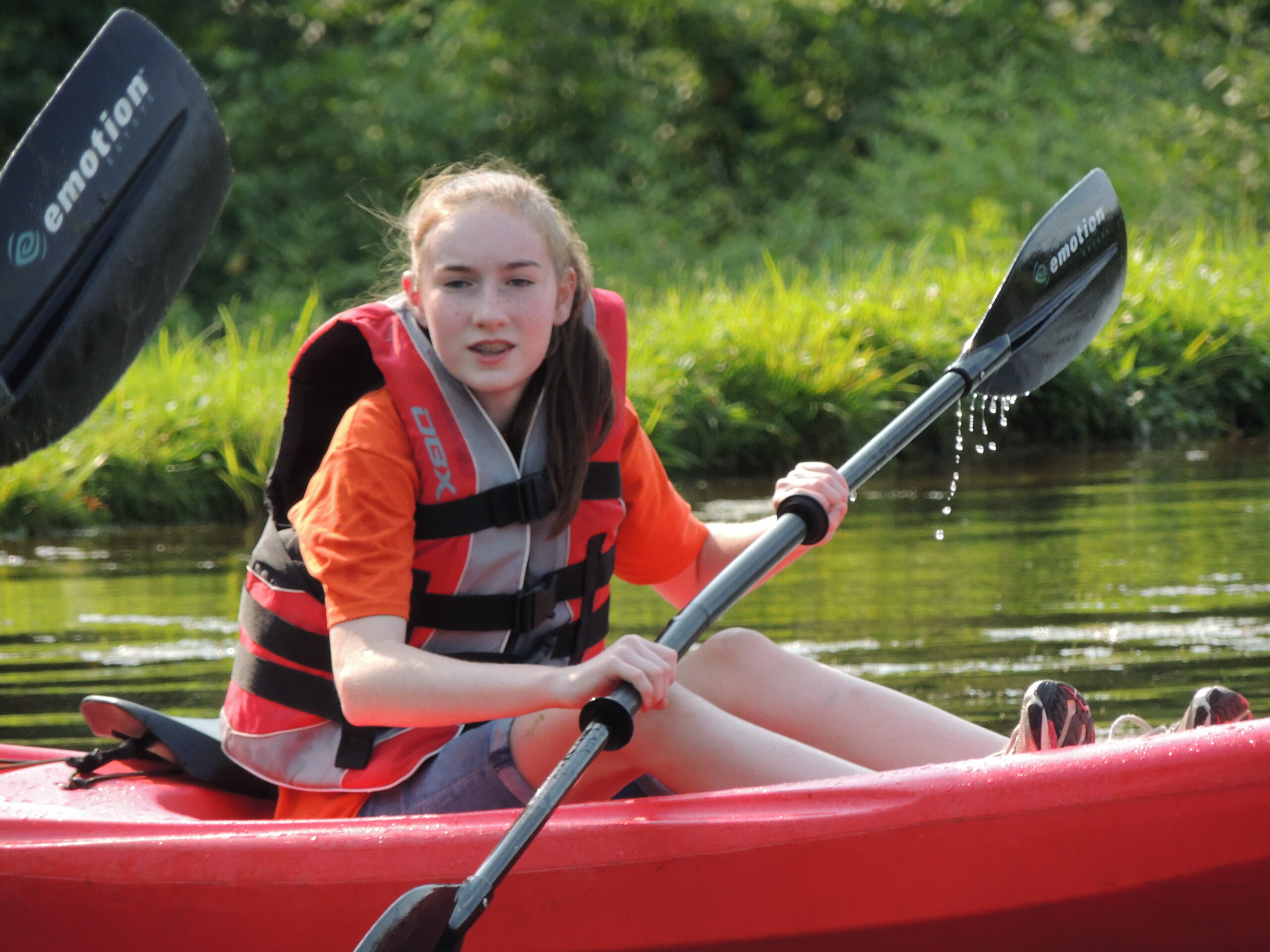 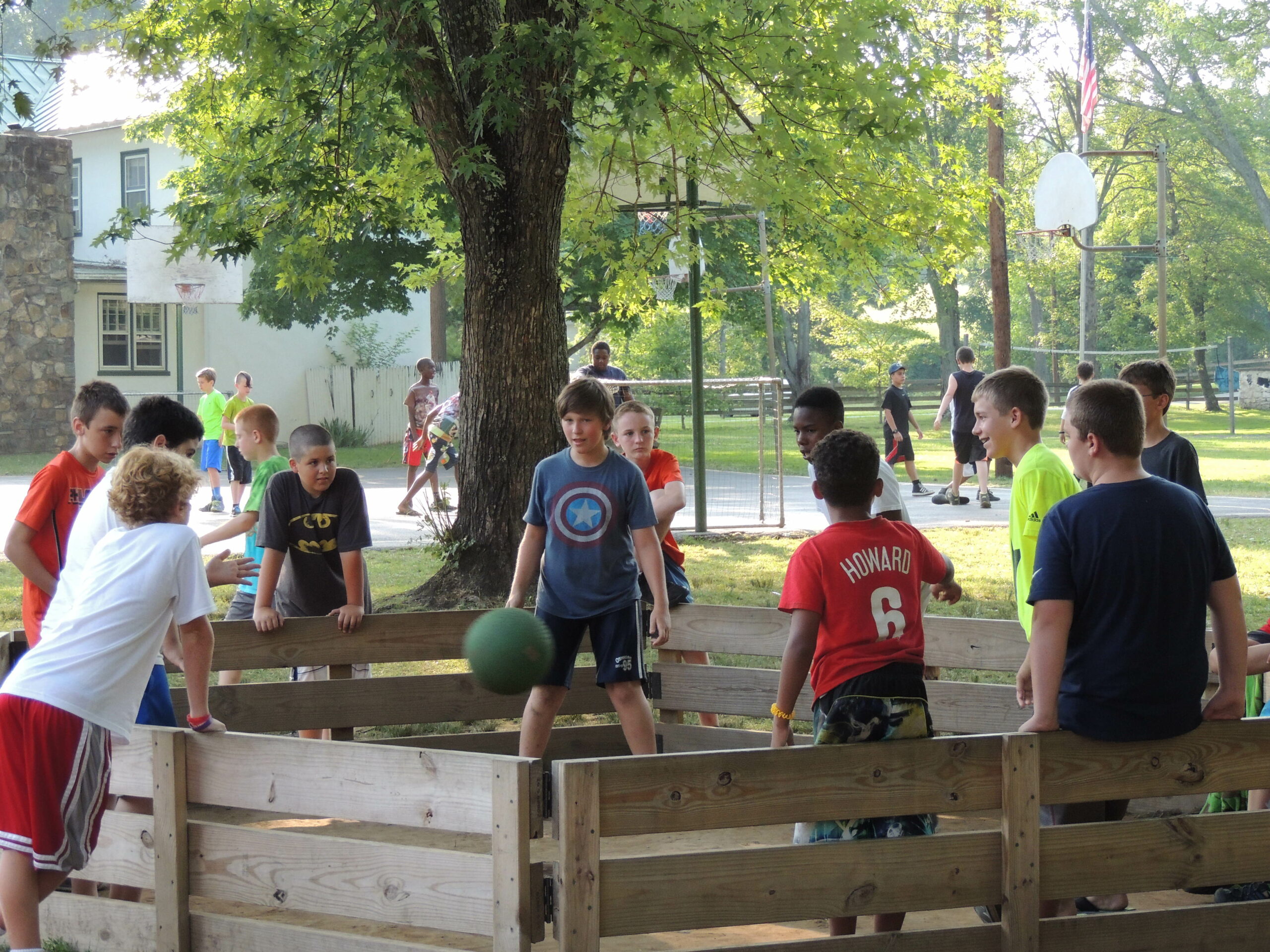