CANDIDATE ORIENTATION: A BLESSING FOR THE FUTURE

Says Joe Dukes, “Age-wise, this was probably the youngest candidate orientation class for some time and certainly in my seven years of leading them.  This is a blessing for the future as each candidate is committed to long term ministry in reaching children and young people for Christ.”

The candidates took time to share a little of their life story with their new BCM family.[hr] 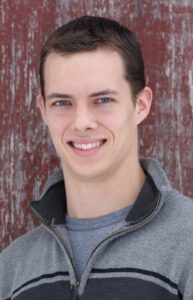 JOSHUA HURT—Originally from Missouri, Joshua received Christ as Savior at the tender age of 4 years old. Though he felt the Lord’s call to missions while still a child, he pushed it aside for a while to pursue other interests. However, the Lord got ahold of his heart and gave him the desire to serve Him overseas.

Joshua had the opportunity to go on a short-term missions trip to Ireland during 2012 and 2013. Joshua’s parents had previously served as missionaries in Ireland, so Joshua was familiar with the country. This trip confirmed for Joshua the desire to serve the Lord full-time in Ireland. The mission board he had served under on his short-term trip was no longer in existence. So Joshua began searching for another board. His parents knew of BCM International and their work in Ireland, so they encouraged him to look into it.

In Joshua’s words: “I started looking into them and found that nearly everything that I believed biblically about missions, they did as well. It was brilliant!”

Now a BCM missionary appointee, Joshua is still in the process of clarifying what his roles in Ireland will be. As a black belt in Krav Maga, he is interested in a martial arts ministry to reach at-risk youth. However, with a heart willing to do anything, he’s not concerned about the specific job description. Joshua is engaged to Machaira Adams and they are planning a spring 2014 wedding. They look forward to serving the Lord together, wherever He leads them.

Pray for Joshua and Machaira as they strive to serve the Lord as a young married couple. Pray for them as they raise their support and decipher the ministries God has for them.

If you would like to be a part of Joshua’s support giving team, you can contribute here. [hr] 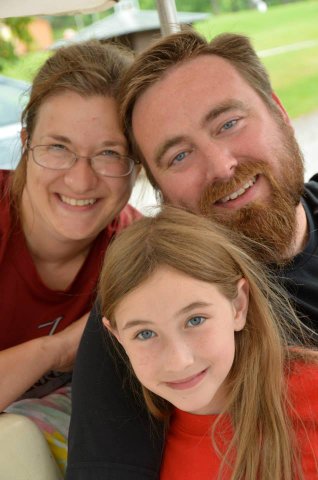 MATT AND MELANIE CHANDLER—The new Urban Outreach Director for BCM’s Camp Streamside in Tannersville, Pennsylvania, Matt received Christ as Savior at the age of 12.  Shortly thereafter, he knew God was calling him into missions. Throughout college Matt felt the Lord giving him a desire to work with the poor and oppressed. After Matt married Melanie, the young couple began pursuing together a missions career overseas. But God led them instead to minister in the inner city of St. Louis, Missouri. During the eight years they spent leading a variety of ministries in St. Louis, they saw how powerful camping ministries can be for children from the inner city.

Matt and Melanie were excited to join the Camp Streamside staff in August of 2013. Matt says, “We are excited to again see the power of camp in the lives of kids who are hurting.” Matt’s responsibilities include staffing the summer camps, getting inner city children and teens physically to the camp, and funding the summer camps. He is also developing a volunteer and donor base for Camp Streamside.

Melanie is able to use her graphic design background at Camp Streamside and also works in the kitchen. This summer she will be program director for the elementary age camps. Daughter Michaela rounds out their home; she is 9 years old, home schooled by Melanie, and enjoying making new friends at the campground.

Pray for the Chandler family as they find time to raise support amidst the busy-ness of ministry.

If you would like to be a part of the Chandler’s support giving team, you can contribute here. [hr] 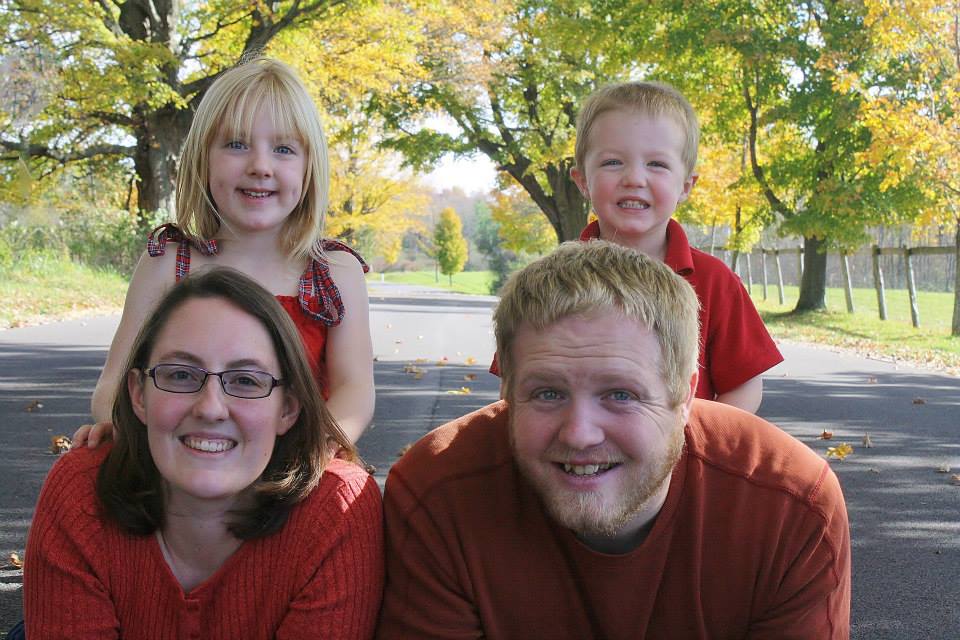 RYAN AND AMANDA SIVER—On an Easter Sunday at the age of 12, Ryan Siver accepted Christ as Savior. After serving during his high school years as a camp counselor, Ryan felt God’s call to pursue full-time ministry with teens through camping. Four years ago, Ryan and his wife Amanda came on staff at BCM’s Mandaville Camp and Retreat Center in Winthrop, New York. They filled a variety of roles before Ryan decided to pursue full-time missionary status.

Ryan is the Program Director at Camp Mandaville. Amanda is now head cook for the camp. During summer months, she does crafts and fills in where needed. Amanda is a certified teacher and substitute teaches in two local school districts while also being the children’s ministry director at their home church, Cornerstone Wesleyan. Their two children—Grace (6) and Noah (4)—love the summer months when the family lives on the campground full time.

Pray that the Siver family will have success in raising their financial support in order to devote full-time to ministry. Pray for the summer staff at Camp Mandaville to have hearts to serve God.

If you would like to be a part of the Siver’s support giving team, you can contribute here. [hr] 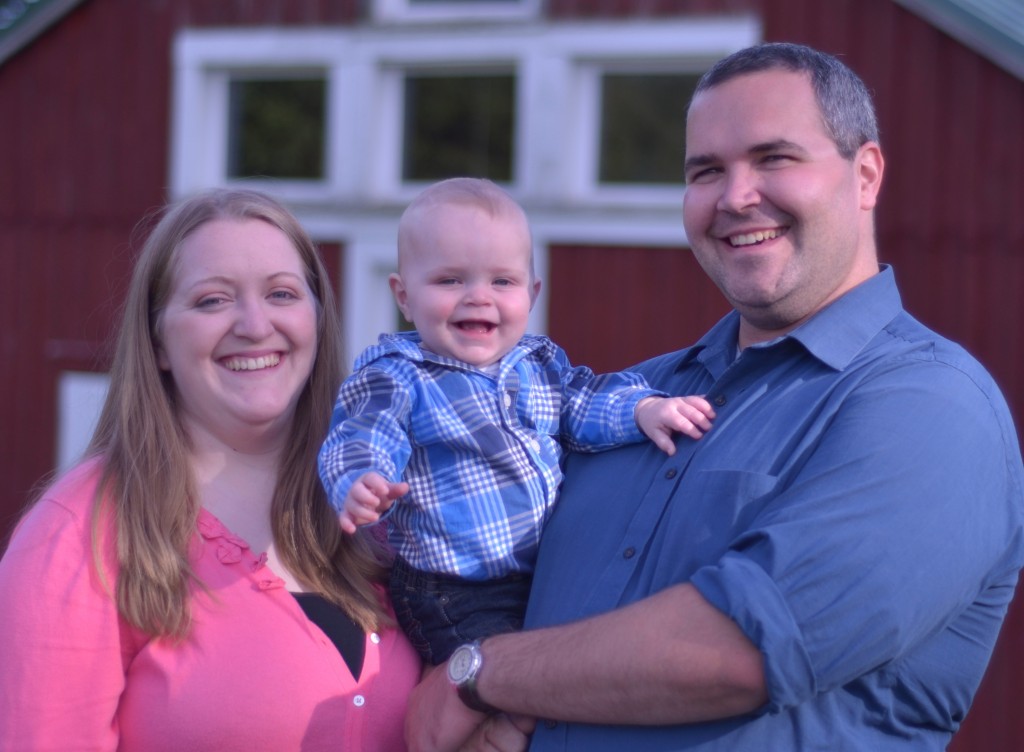 PATRICK AND EMILY BARRINGER—When the director’s position fell vacant at BCM’s Bliss Summit Bible Camp in Bliss, New York, Patrick Barringer was on the search committee to find a replacement director. Patrick and his wife Emily had been involved in Bliss Summit for years. They had gone from being campers themselves all the way up through the ranks to head counselors and then on the camp committee for the past few years. While the committee was praying over who to fill the director’s position, the Barringers realized they themselves might be the answer to that prayer.

In order to accept the position, they needed to pursue becoming full-time BCM missionaries. They are now in the process of raising their full support. Currently, they are the interim directors at Bliss Summit Bible Camp while raising their 15-month-old son, Micah, and waiting on the birth of their second child this September.

Pray for the Barringer family to be able to raise their support quickly. Pray that God would provide them wisdom in this new position and that God would prepare the hearts and minds of the campers coming this summer to be receptive to His Word.

If you would like to be a part of the Barringer’s support giving team, you can contribute here. [hr]