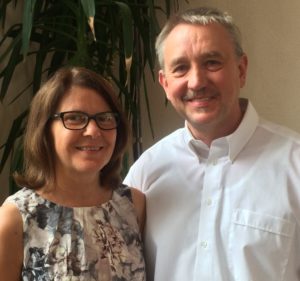 Dr. Windle brought a message during the morning service, and Mr. Thompson spoke in the afternoon. Church leaders laid hands on Waldemar and his wife Katarina, commissioning Waldemar as the new director. They also committed Dale, his wife Paula and daughter Sarah to God’s blessing as the Sigafoos family return to the state of Ohio, USA, where Dale and Paula first served with BCM until they were called as missionaries to Germany.

Dale Sigafoos served a total of 45 years as BCM Germany director and as BCM Europe director for many years as well. Dale and Paula Sigafoos originally arrived in Germany in 1970 with a dream of working with German children (see Ordinary People Serving an Extraordinary God, BCM World Fall 2007). They could not have envisioned then that BCM Germany would expand beyond children’s ministry to church planting, handicapped ministries, publication, aid to refugees, youth and women’s outreaches and much more. One lasting impact of their ministry is the Conference for Church Planting (Konferenz für Gemeindegründung or KFG). 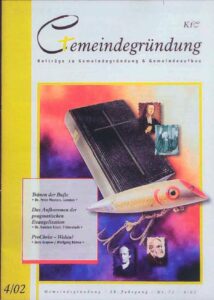 Founded in 1983, KFG is an alliance of likeminded Bible-believing missions and ministries with the goal of founding and developing freie gemeinde, or “free churches”, which in Germany refers to churches not sponsored or supported by the government or state-controlled denominations. Over the years, more than four hundred churches have been planted by the KFG. BCM Germany’s church in Huenfeld houses KFG headquarters and the publication of KFG magazine, Gemeindegründung (Church-Planting).

After decades as director, Dale had begun praying with other field leadership some years ago for a replacement. Finding someone willing and able to take over a now extensive ministry proved a daunting task, and after years of searching, no candidate had yet emerged, Dale shares, “The picture looked bleak, but we knew the Lord would provide.”

Some years prior to this time, Waldemar and Katarina Muks had begun attending the Huenfeld church. Waldemar grew up in a Russian German Christian family and attended children’s meetings where he was regularly taught the Word of God. His own brother led him to Christ at age 18, and he was baptized a year later. He was actively involved in his home church, a mixed German-Russian congregation, where he led youth and children’s ministry. From 1997-2007, he ministered as Home Director for the Siegwinden Conference Center, located between the cities of Kassel and Fulda, not far from Huenfeld. There he worked with at-risk teens and adults with addiction problems. He also worked with broken families, helping them to mend family relations.

While still working at Siegwinden, Waldemar and his wife Katarina began to attend the BCM Huenfeld church. As the Muks became part of the Huenfeld church, Dale recognized that Waldemar had precisely the ministry qualifications for which BCM leadership had been praying. When Dale approached Waldemar about the possibility, Waldemar and his wife spent a weekend seeking God’s will, then came back to share that God had them to accept this challenge. In June, 2014, Waldemar applied to become a BCM missionary. After finishing candidate orientation, he began working with Dale in BCM Germany leadership. Dale expresses with thanksgiving, “He proved to be the man of God’s choice.”

Due to his experience in administration, Waldemar has been able to overhaul BCM Germany’s entire bookkeeping system. He is also spearheading an upgrade of BCM curriculum Footsteps of Faith flannelgraph and other materials. God’s provision for this project could only be described as a miracle. A European corporation had approached BCM Germany to request if they could purchase their website domain name—for $50,000 Euros! BCM Germany shifted easily to an almost identical new domain name, and with the sale funds, they were able to acquire two commercial machines for publications—a commercial printer able to print on polyester material and a heat transfer machine that can fuse color, thus making it a part of the material so it cannot be washed out. 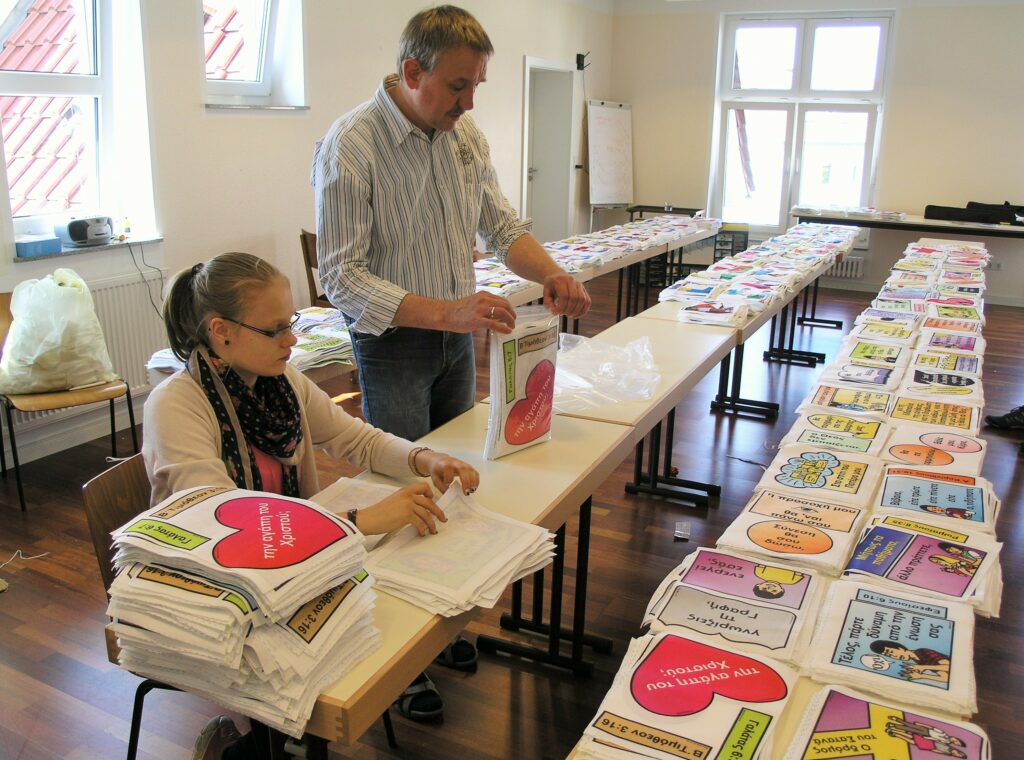 The result is flannelgraph figures and other materials that are far more vibrant and both more economical and easy to produce than the old-style flocking once required to produce flannelgraph. The system also makes it possible to print figures and material in any language, so that BCM Germany is now producing flannelgraph for other BCM fields like Greece and Italy. In fact, any country into which the materials have been translated can request such printing. Remaining funds from the domain name sale also provided for a professional German translator to complete translation of all BCM Footsteps of Faith volumes from English to German.

If Sunday, July 12th, was a time of celebration for Waldemar Muks and the BCM Germany field, for the Sigafoos it was a time of remembrance. An afternoon banquet was dedicated to their decades of ministry. Seated at a head table decorated with German and American flags, Dale and Paula received greetings from countless people to whom they’d ministered. A photo presentation included pictures taken throughout their decades of ministry.

Dale says, “It was an emotional time where many tears were shed, remembering all God had done through the years. After all the presentations, the church gave us a book made up of pages filled by people who had put pictures and memories in it. We will cherish this time and never forget it. It was a day of transition for us and the church as well as BCM Germany.”

Among other activities was the commissioning of another new BCM missionary, Oscar Wentland. His appointment brings the BCM Germany field to a total of eight full-time missionaries along with countless volunteers. Oscar will be serving in the German city of Bonn, where he will head up the field’s children’s ministry leader training ministry, In Step With the Master Teacher.

After forty-five years in Germany, Dale and Paula Sigafoos leave behind a thriving ministry, filled with potential for future growth and outreach, under the leadership of God’s choice for their replacement, Waldemar Muks. They request prayer for Waldemar, his family, and the BCM Germany field as Waldemar leads this ministry into a new era and generation.

Dale sums up, “As to the future we are looking to the Lord to expand the ministry and bring to us new workers who can serve throughout Germany. There are open doors and the challenges are great.” 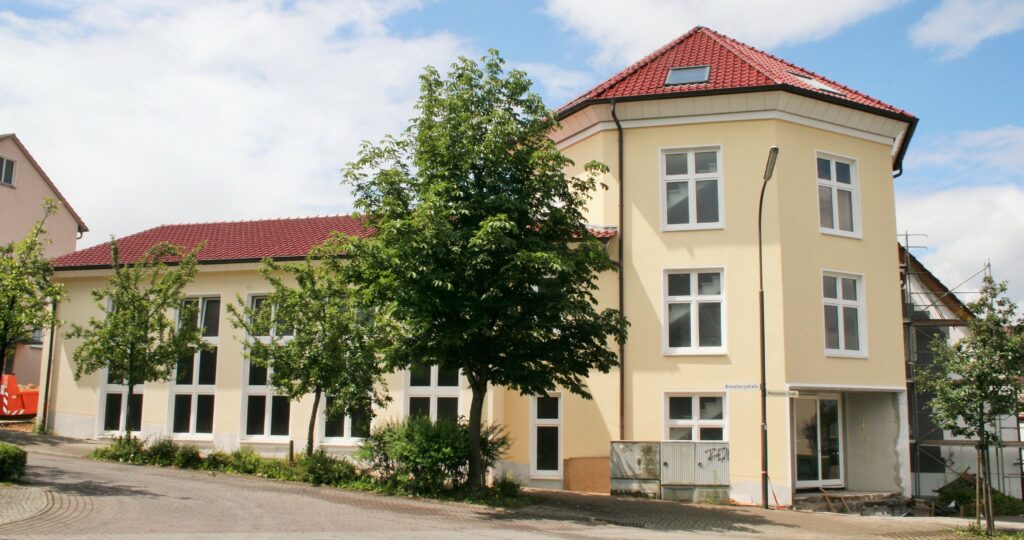