“Whoever Receives One Such Child in My Name . . .” 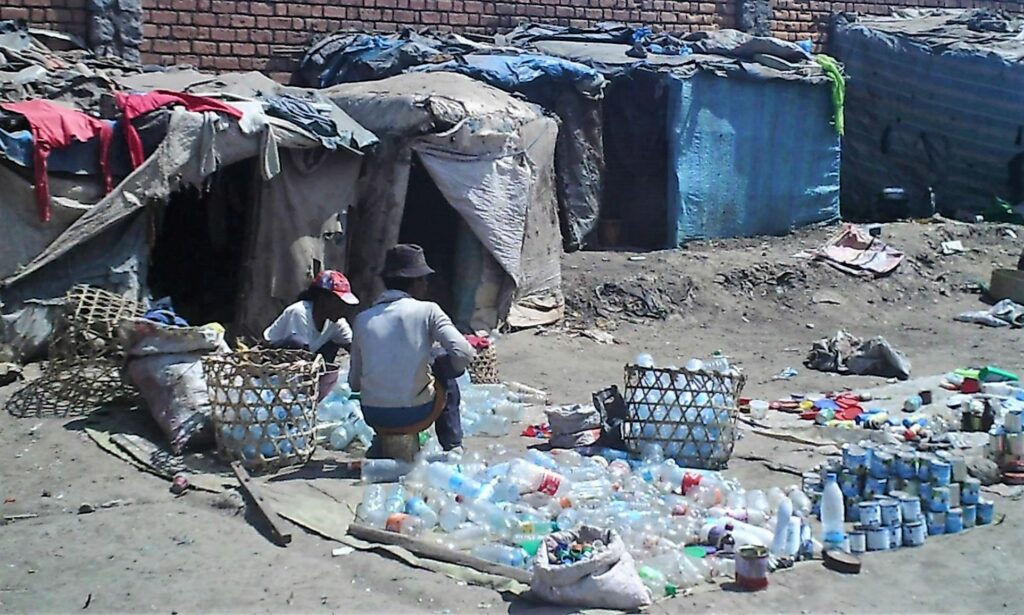 BCM’s newest ministry field, Madagascar (see Sharing “FIHAVANANA” With Madagascar’s Most Vulnerable, BCM World, Summer, 2016) has used school-end vacation to expand their children’s outreach, holding five-day Bible clubs in some of the poorest neighborhoods. Over 70 children attended one such Bible club on the bank of a municipal dump where many families subsist by sorting through garbage for recyclables. Few of these children have opportunity for schooling or even daily food. 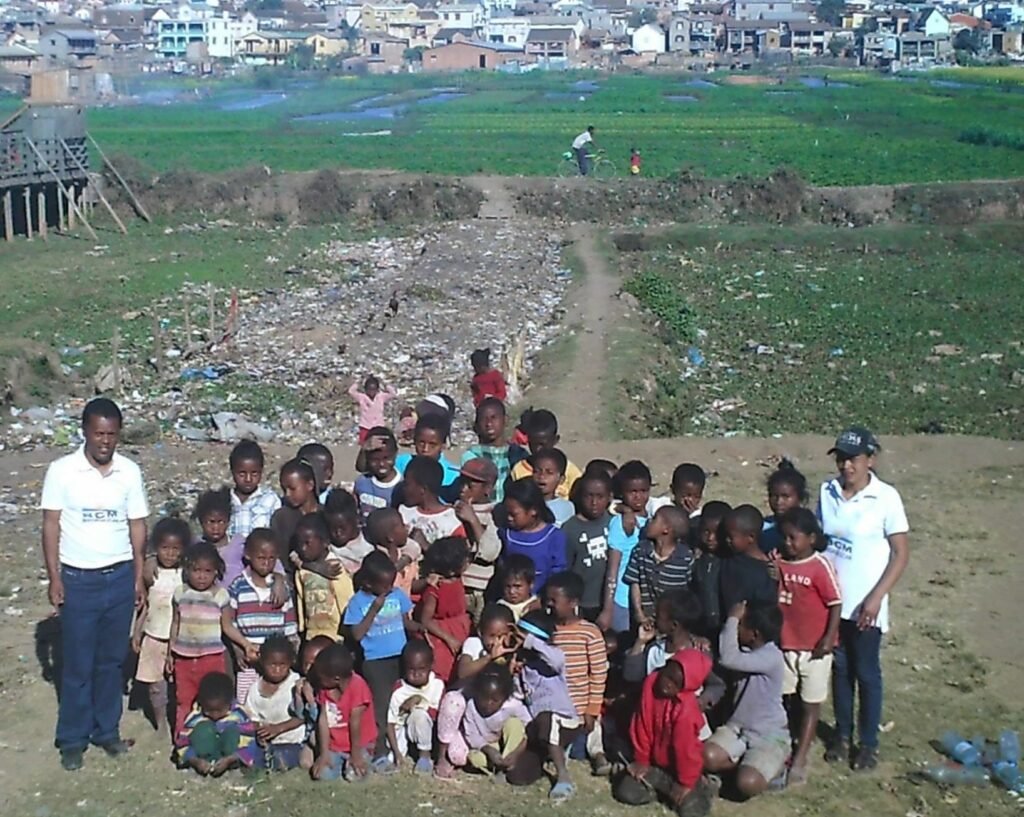 Even at their young age, the life stories of many Bible Club attendees are heart-wrenching. Six-year old Volanirina’s father died some years ago. Her mother supports them collecting garbage. 11-year-old Jessica’s father is also dead, her mother crippled. Her 16-year-old sister supports them washing clothes. Vanilla and Omega’s parents are both alive, but spend most of the money they make collecting garbage on alcohol, leaving their children abandoned and living in misery. 14-year-old Tahiry is so stunted by malnutrition he looks closer to 10. 8-year-old Fano’s parents long to send him and their other children to school, but proceeds of recycled bottles and cans barely feed the family.

During the week of Bible club, the BCM Madagascar team provided lunch, for many children their only meal of the day.  More than half the children received Christ as their Savior by end of the week. The BCM Madagascar team’s intent is to continue this outreach through the school year, including provision of meals, school supplies, and clothing. And this group of needy children is just one of countless more across Madagascar.

To sponsor one of these children or get involved in this ministry, click here. 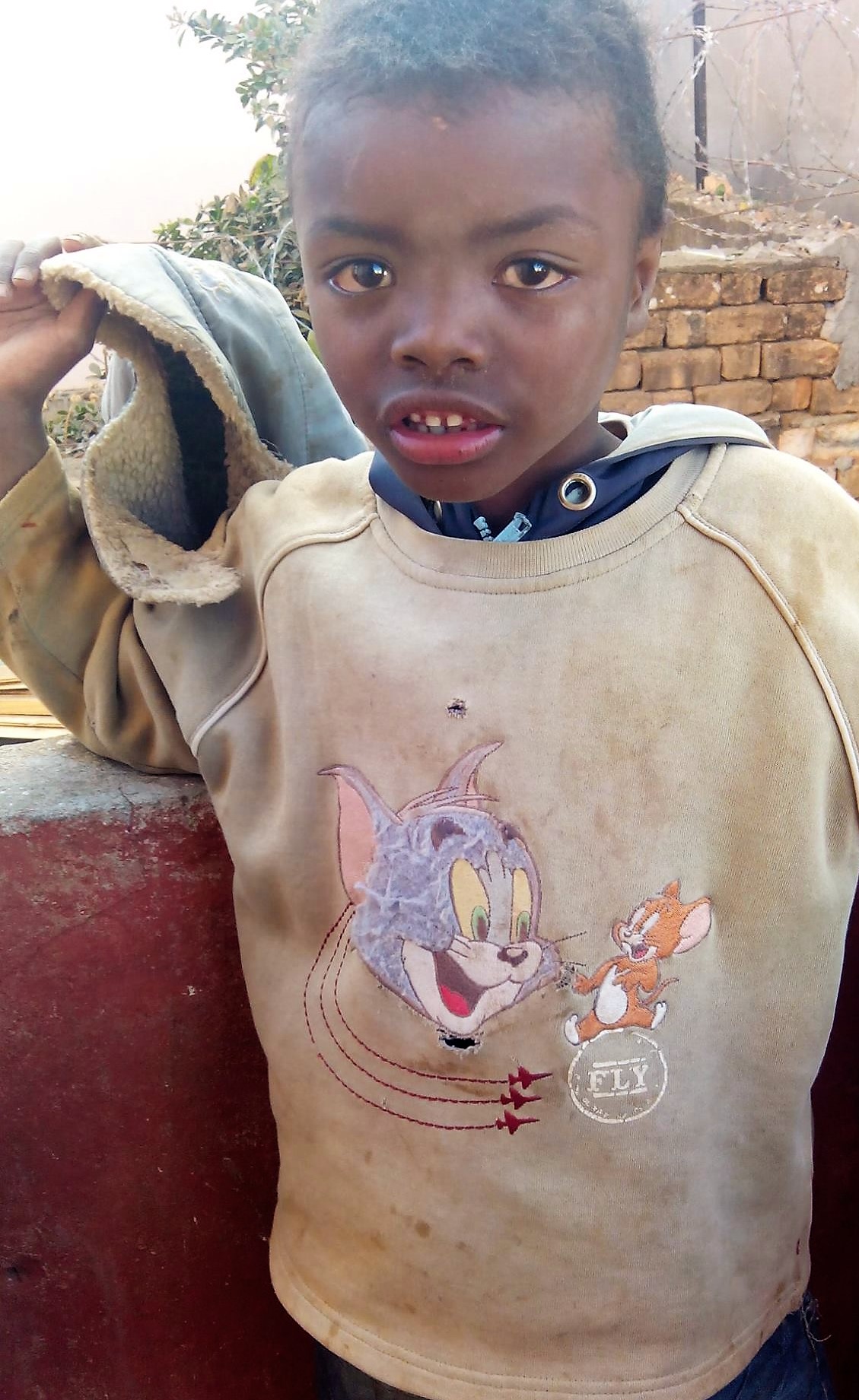 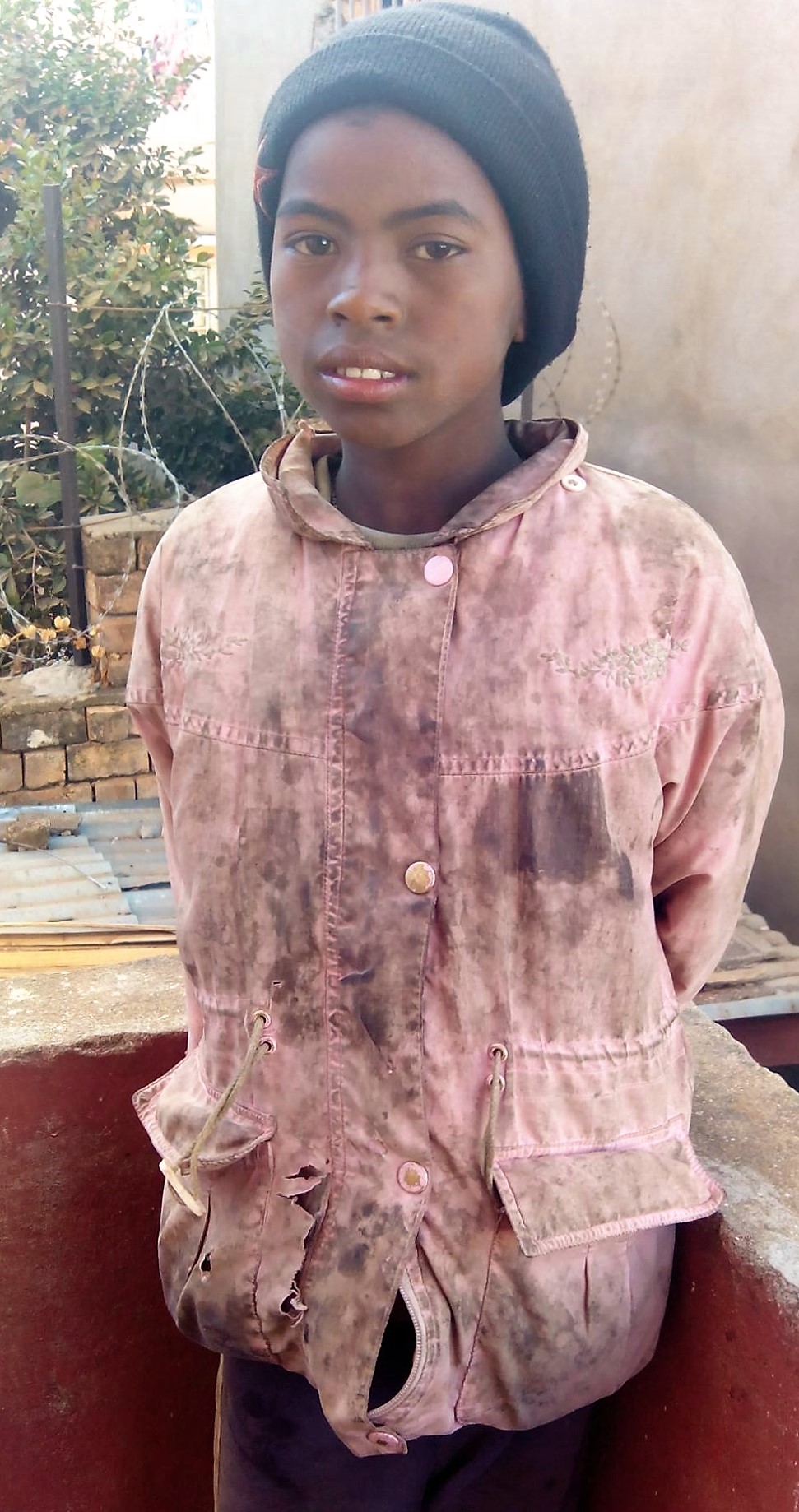 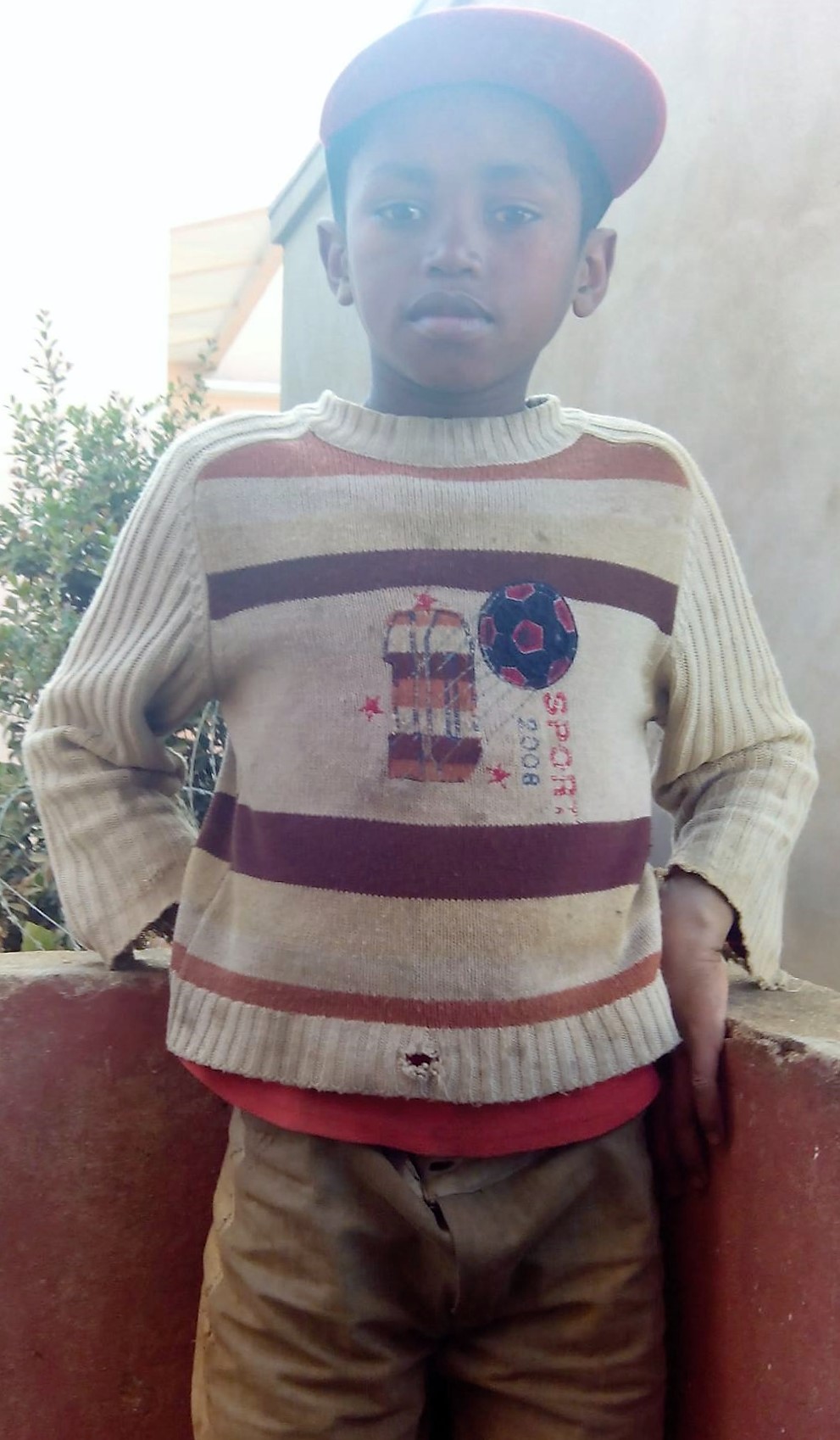 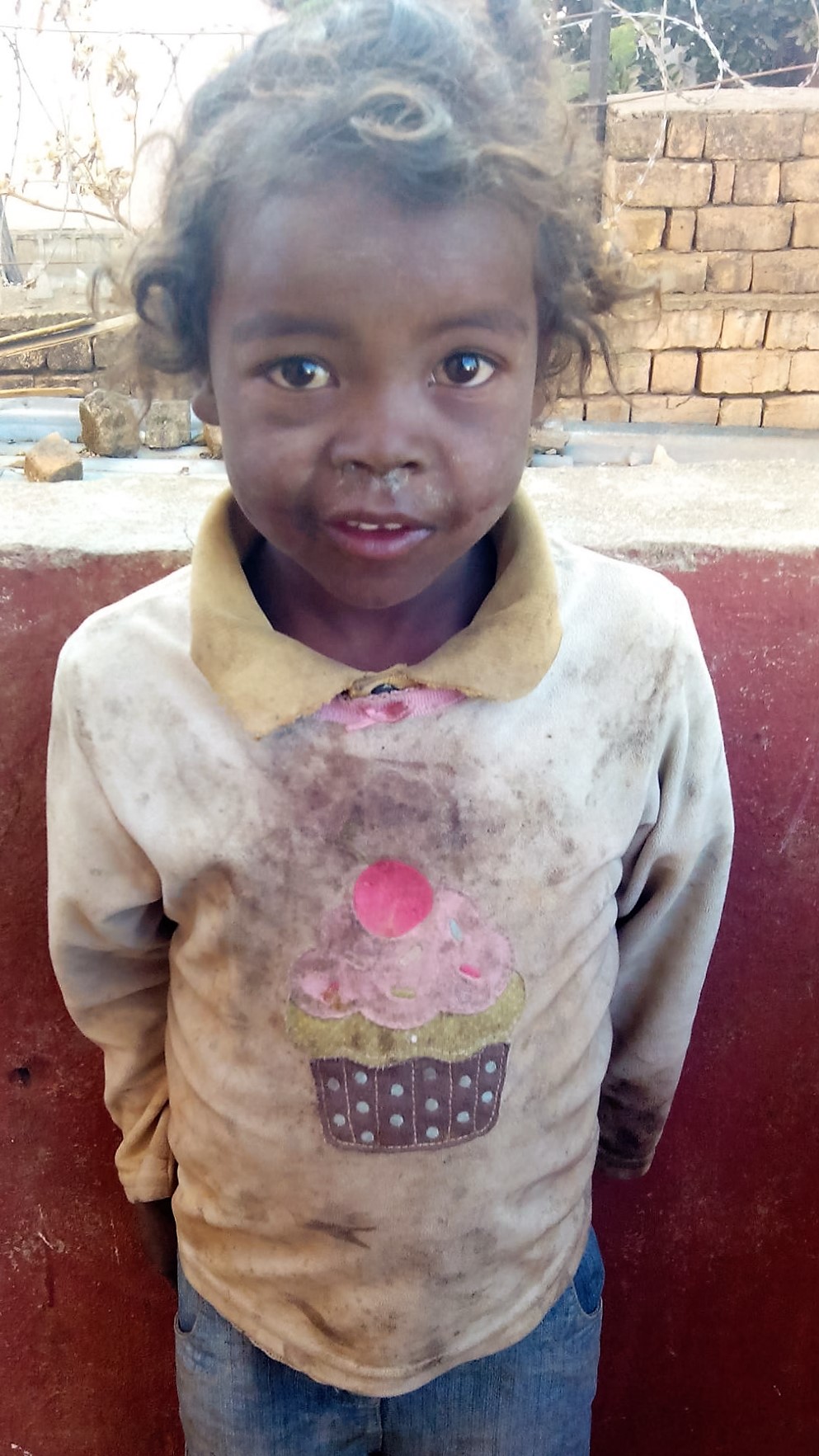 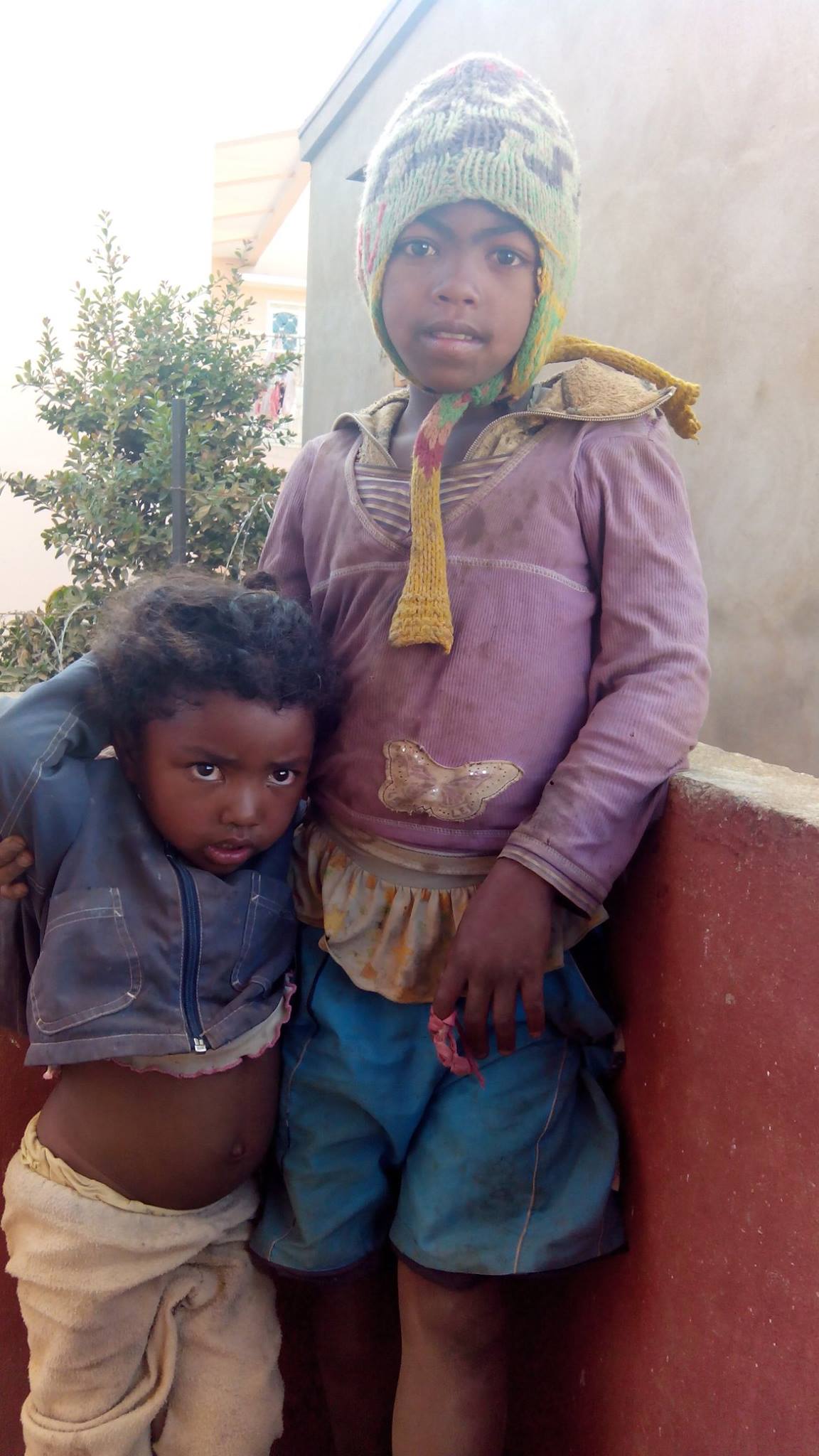