“Past! Present! Future! What’s next for BCM Europe?” 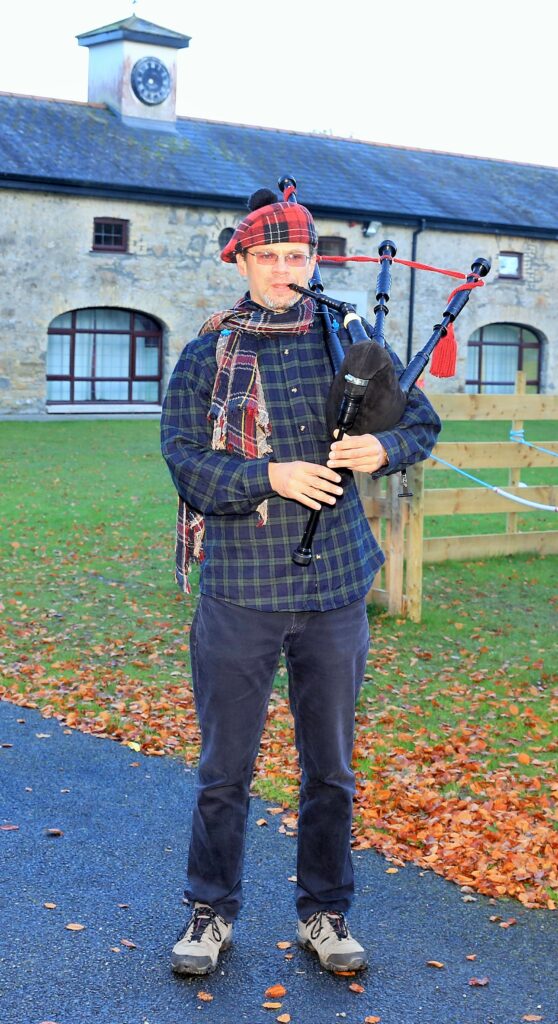 BCM Scotland missionary Steve Marr wrapped up each evening with a Star Trek themed Nite Bite, humorously applying such classic trekkie lines as “resistance is futile” and “the needs of the many outweigh the needs of the few” to biblical principles of life and ministry. And, yes, he owns—and brought along—his own Enterprise officer’s uniform!

The week was not all teaching sessions. Among group outings were a visit to the monastery ruins of Clonmacnoise, one of Ireland’s earliest Christian sites founded in 544AD. An afternoon outing to Dublin included visiting Trinity College for a glimpse of Ireland’s oldest illuminated Gospel, the Book of Kell.

Saturday, October 24th, also included the 50th Anniversary celebration of BCM Ireland. A BCM Europe fair in the afternoon welcomed to Castledaly past and present campers, volunteers, and other friends of BCM from across Ireland. Each country represented created its own display. Along with artefacts and ministry information, visitors enjoyed regional delicacies brought by each field team: Italian cheeses and salamis, Romanian chocolates, Spanish fruit candies, Scottish shortbread, and more. The fair ended with an open-air barbecue, its diners serenaded by a bagpiper in full regalia. For desert, a BCM Ireland 50th commemorative cake was given its first cut by BCM Spain missionary Raquel Diaz in honor of her own fifty years of ministry with BCM. 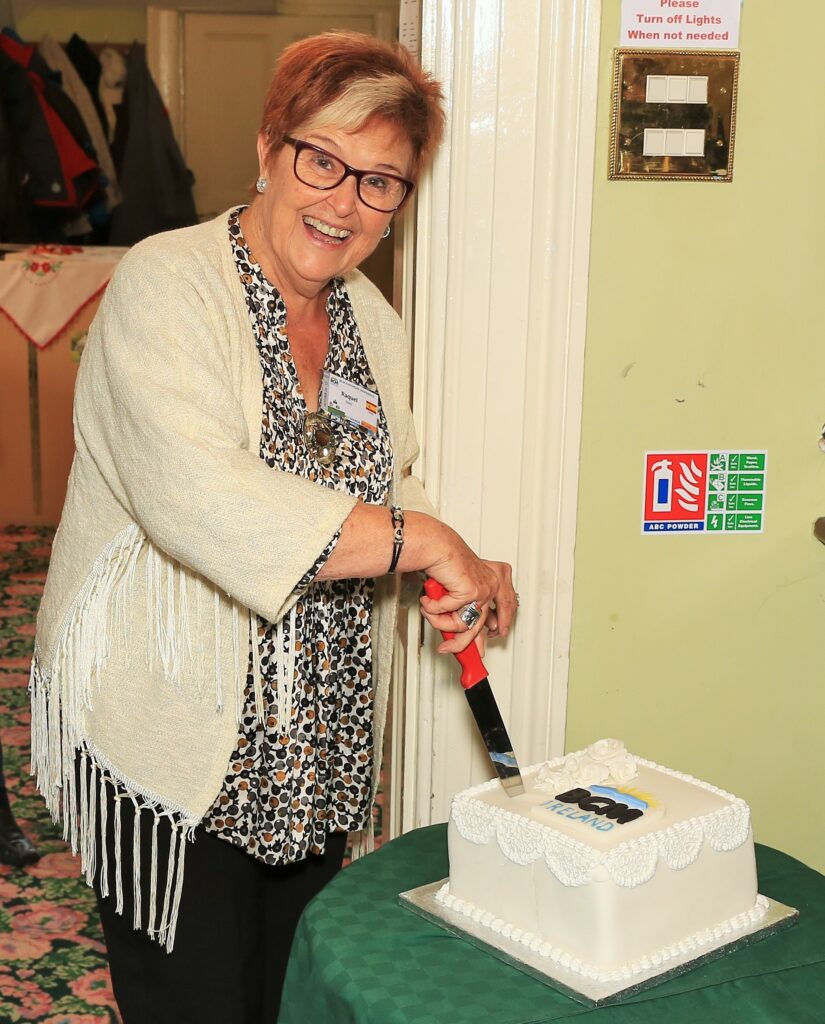 BCM Ireland’s 50th Anniversary celebration culminated with a concert by Slemish, a Christian folk group from Belfast, northern Ireland, that combines traditional Irish music with Celtic reinterpretations of contemporary worship songs as “You Raise Me Up” and “Blessed Be the Name” (listen here: https://www.reverbnation.com/slemish/songs). How was the BCM family blessed to have one of Ireland’s finest folk music groups travel down to join its celebration?

Both Slemish founder Paul McComiskey and lead singer Albert have served as volunteers at Mullartown House [BCM Northern Ireland’s camp & conference centre] and teaching BCM Bible clubs. Paul shares, “My four sons all went to Mullartown House for camp. They loved it so much we had to organize our family holidays not to clash with their Mullartown weeks! My third son Ryan got saved at Mullartown, and my two oldest sons as well as my wife have been counsellors there.”

Another Slemish musician, Andrew, shared during the concert, “My wife taught Bible clubs in the town of Lisburn and at Mullartown House. It was what gave her a vision for international missions. We spent twenty years as missionaries in France. I give thanks for BCM International and especially BCM Ireland for its impact on our lives, on Ireland, and across the world.”

But the core focus of the week was field reports from the individual country ministries and spending time in prayer for needs and challenges as well as a new vision for BCM Europe’s future. Outgoing BCM Europe director Dale Sigafoos expressed, “We are seeing great challenges. War in the Ukraine. The seizure by Russian separatists of Donetsk Christian University [where BCM personnel were on faculty]. Floods of refugees overwhelming our countries so that there is concern as to what is going to happen to our own cultures. At the same time, these challenges offer great opportunities to reach out with the Gospel.”

Part of that new vision has been God’s raising up of new field and regional leadership. One highlight of the week was meeting incoming field leadership, including Enrico and Betty Pasquini, BCM Italy, Waldemar and Katarina Muks, BCM Germany, Erik & Annelien Bolhuis, BCM Netherlands, as well as new camp leadership for Northern Ireland’s Mullertown House, Jason and Gemma Hill, and Republic of Ireland’s Castledaly Manor, Nathan and Jenna Dancey. 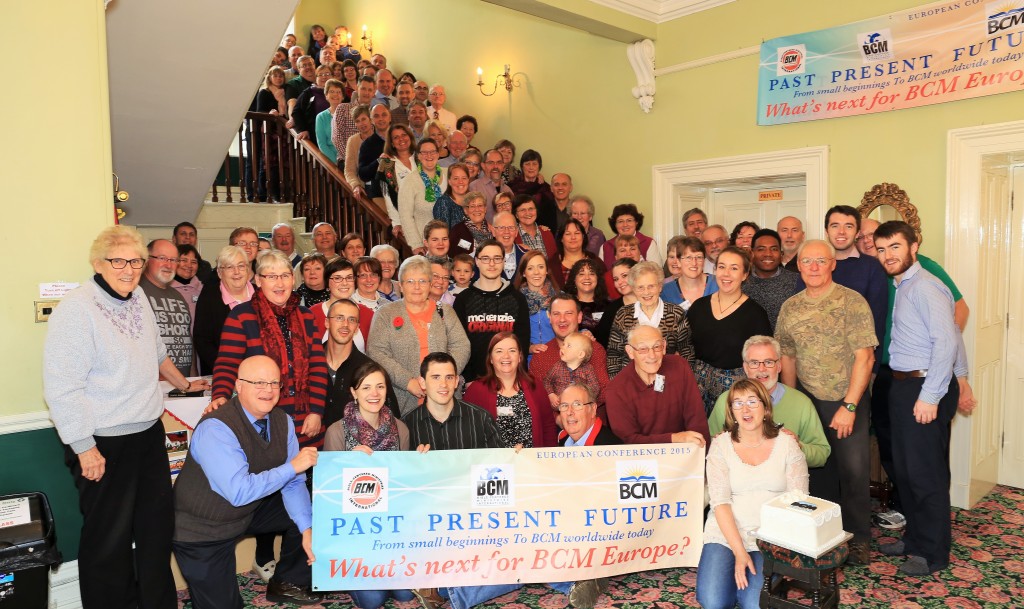 So as BCM Europe celebrates past and present ministry, just what is its future? Current director Richard Thompson sums up: “I expect there will be changes and challenges in BCM Europe over the next few years. Many of these changes will be forced upon us through circumstances outside our control, thus bringing challenges which must be faced head on. But I believe God has much more for us to do yet, and I am really looking forward to where BCM Europe can go. While I accept it may not necessarily be easy, I am also looking forward to meeting those challenges with God’s guidance and help.” 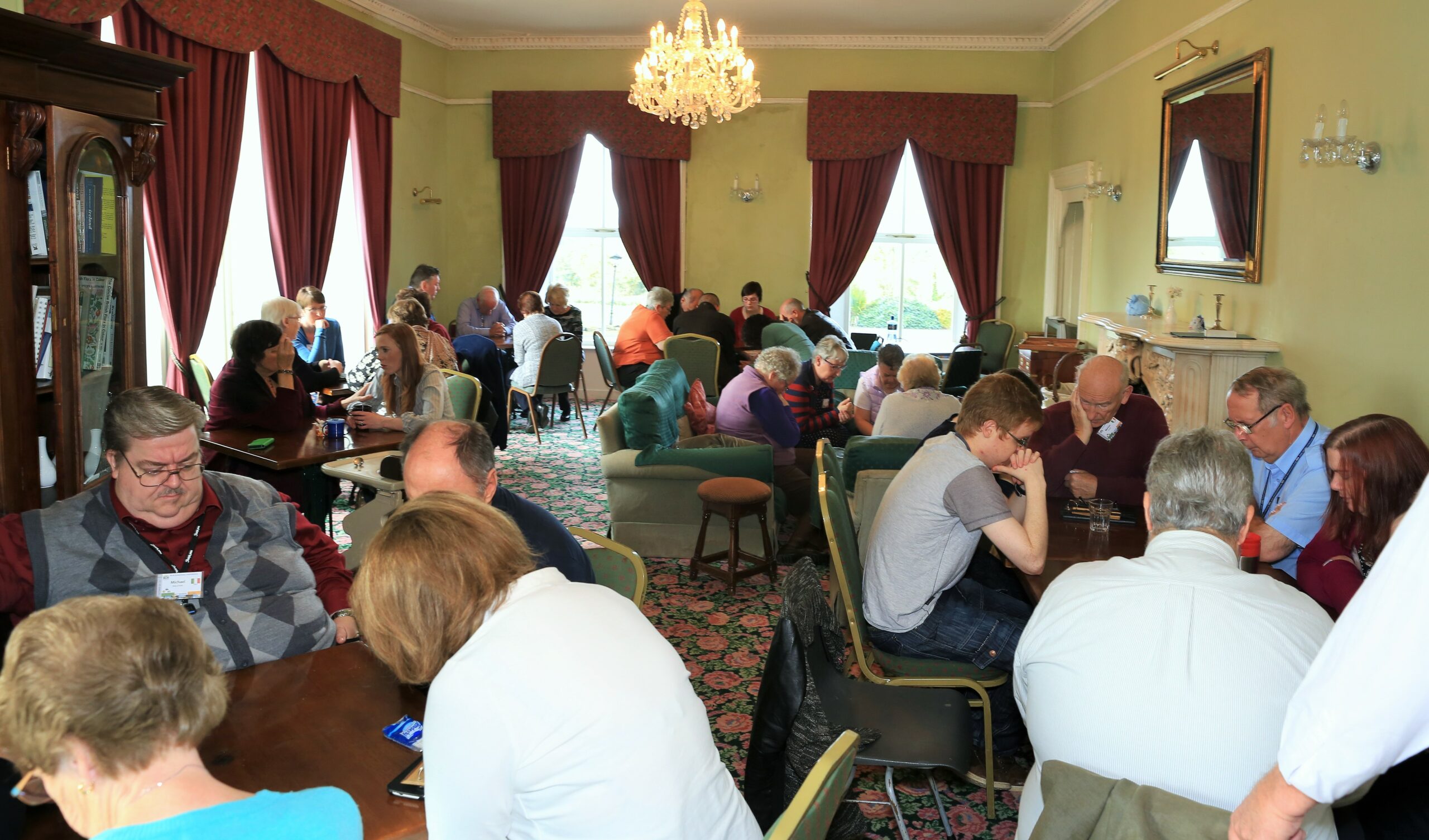 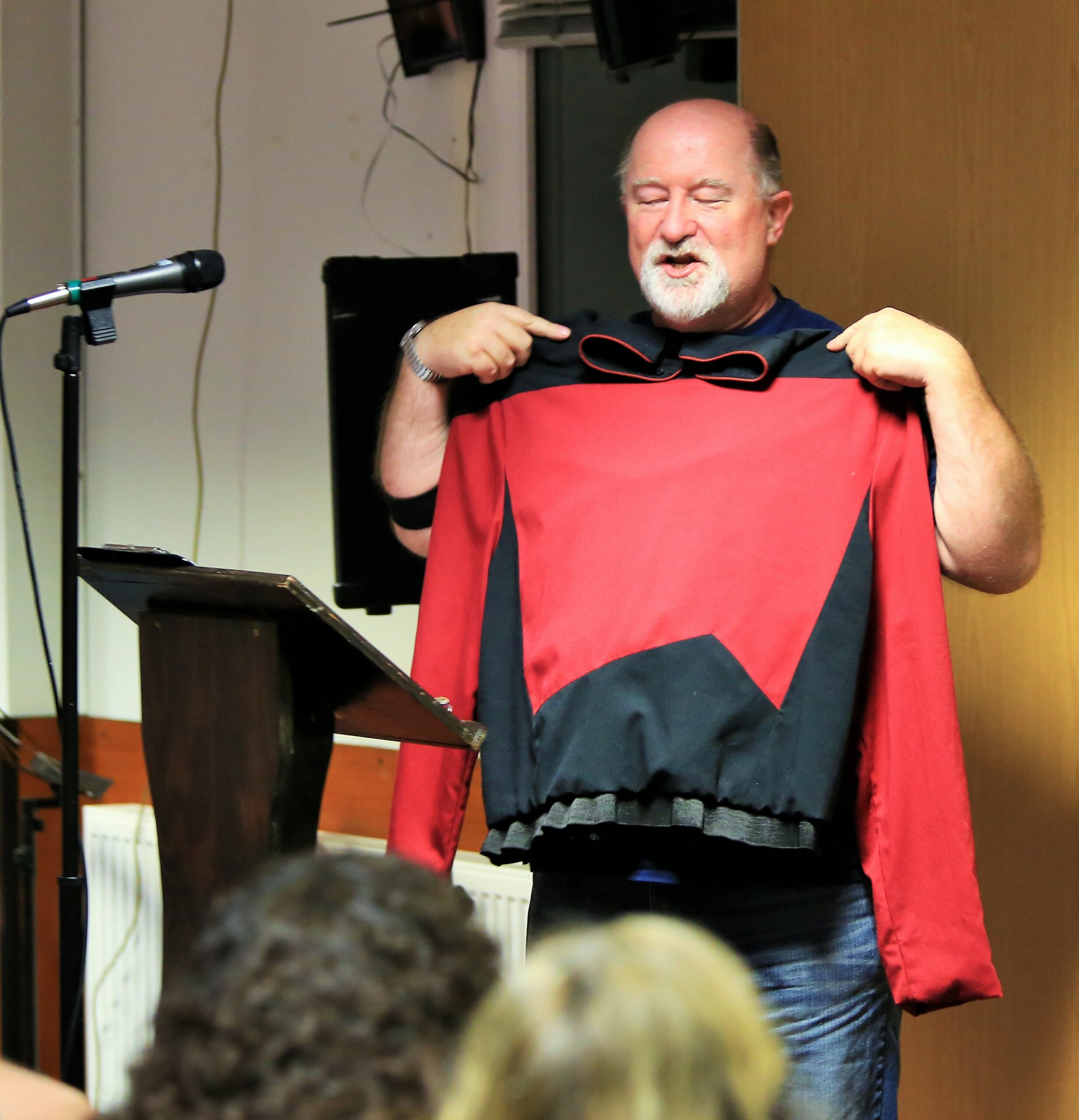 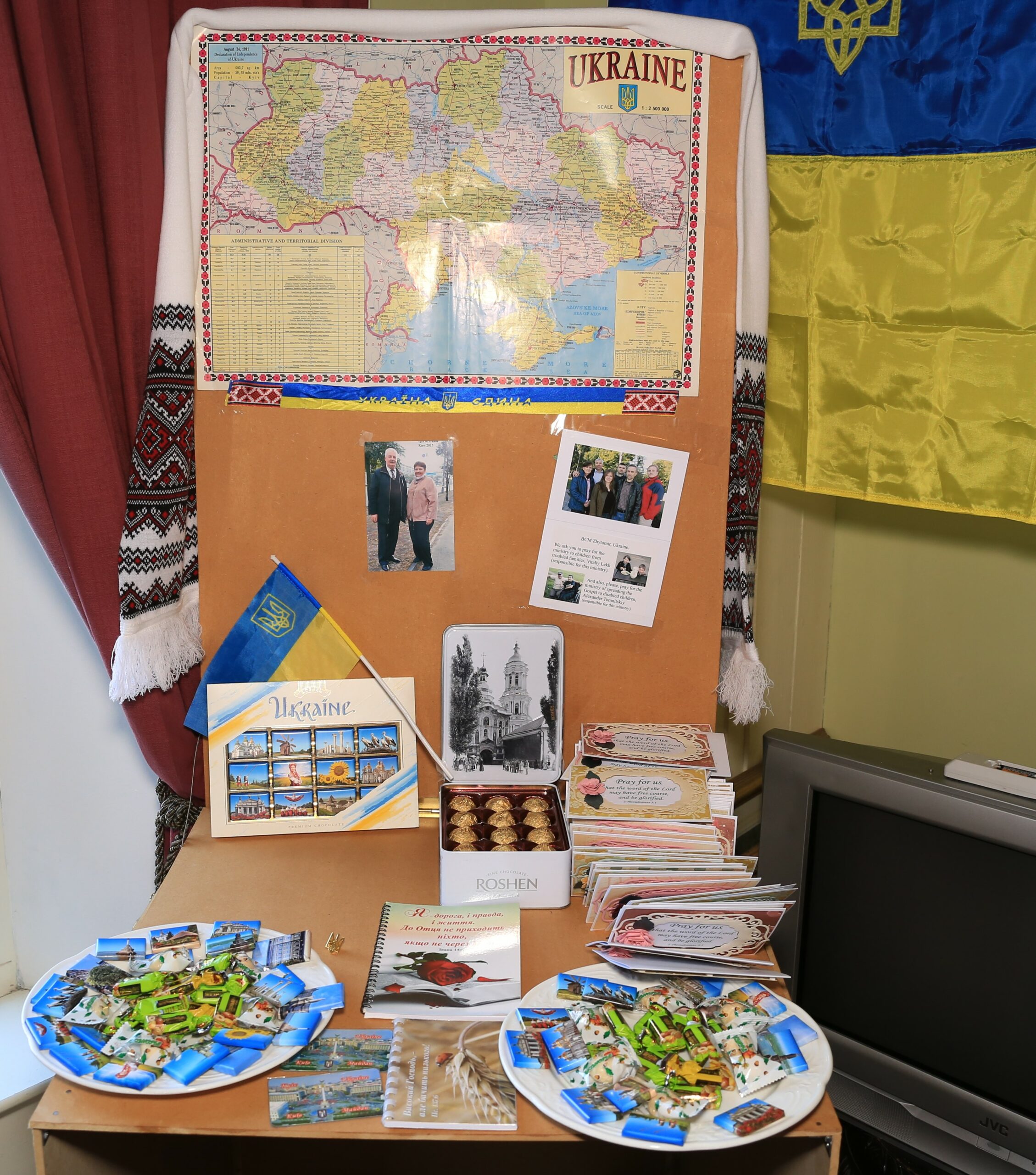 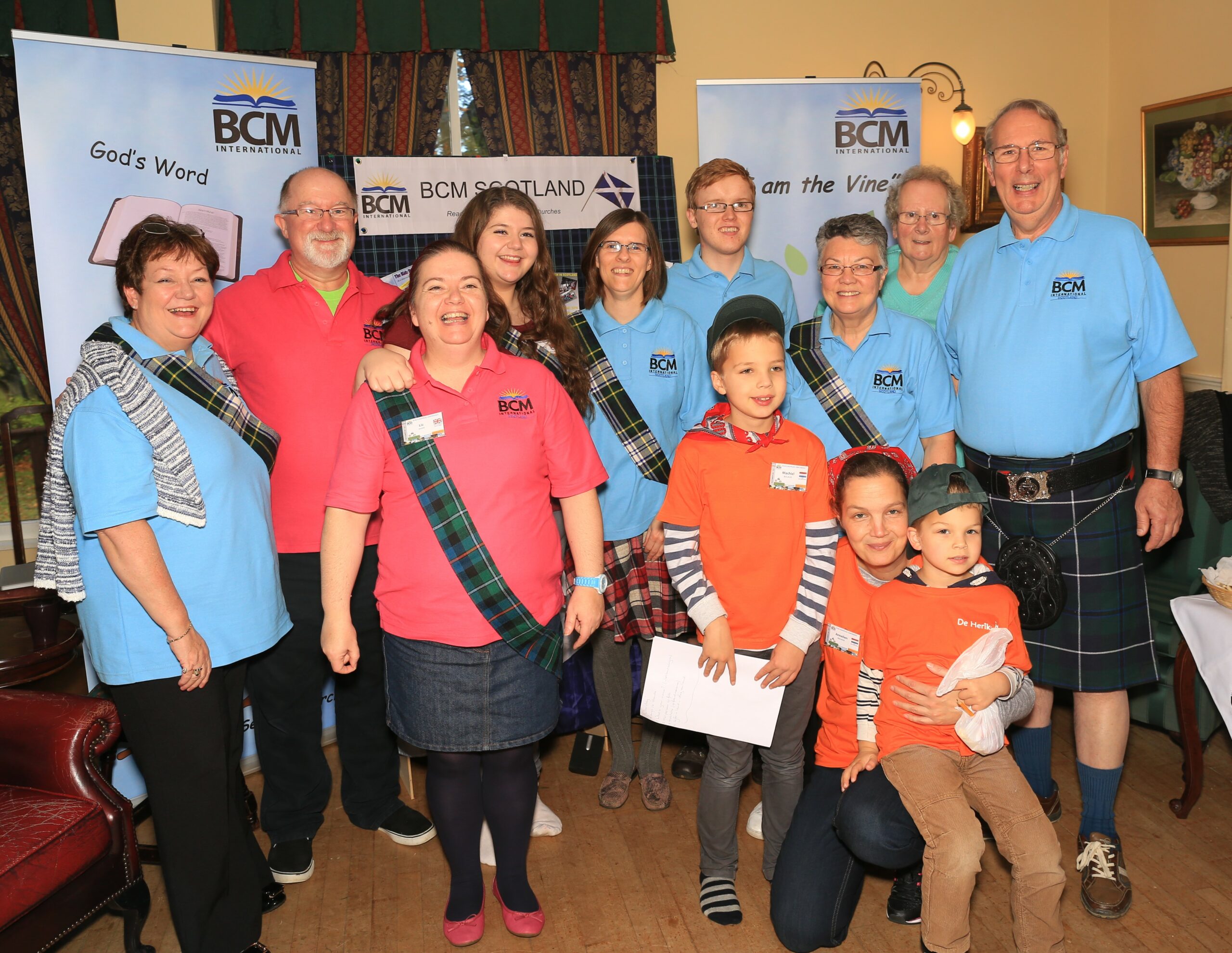 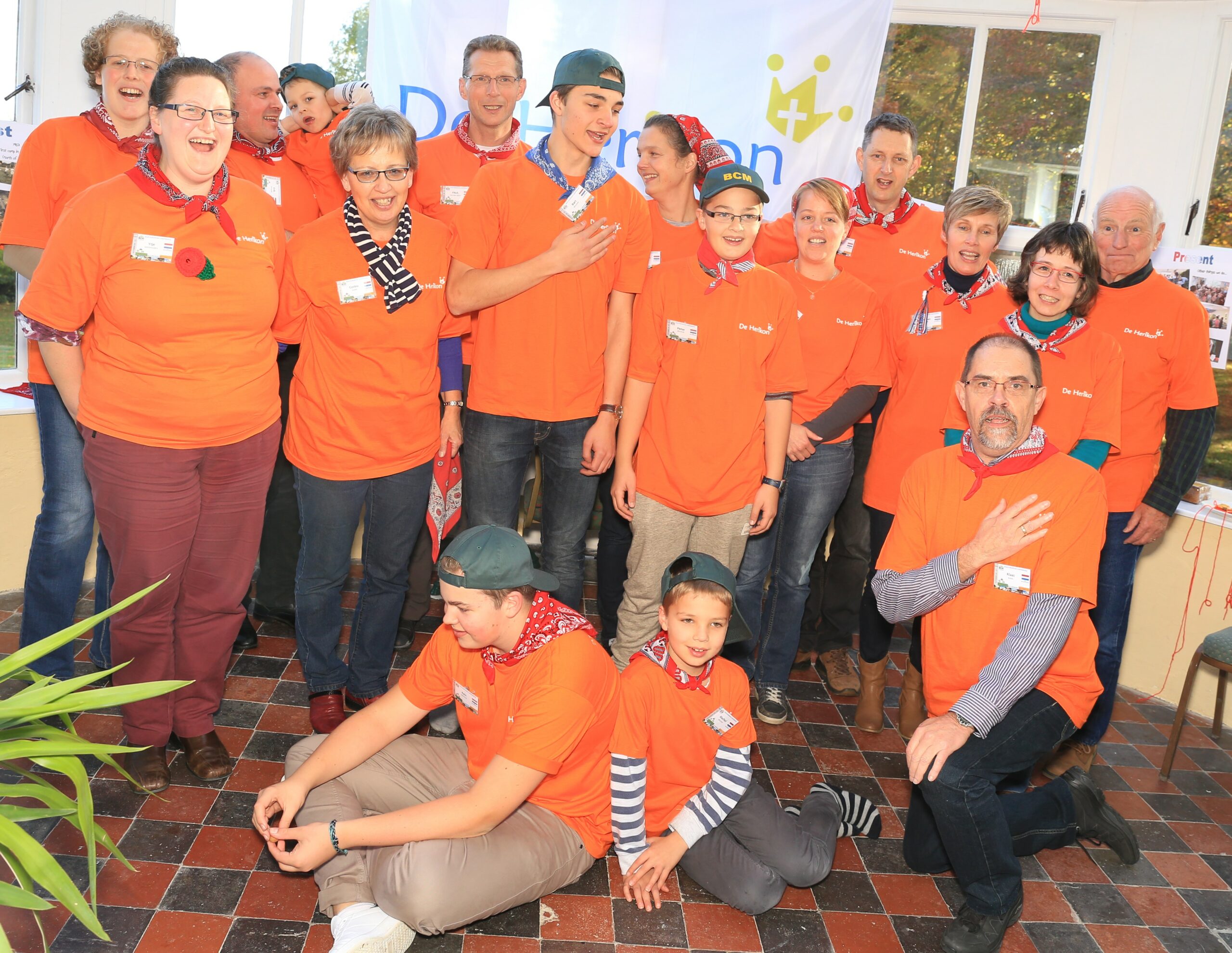 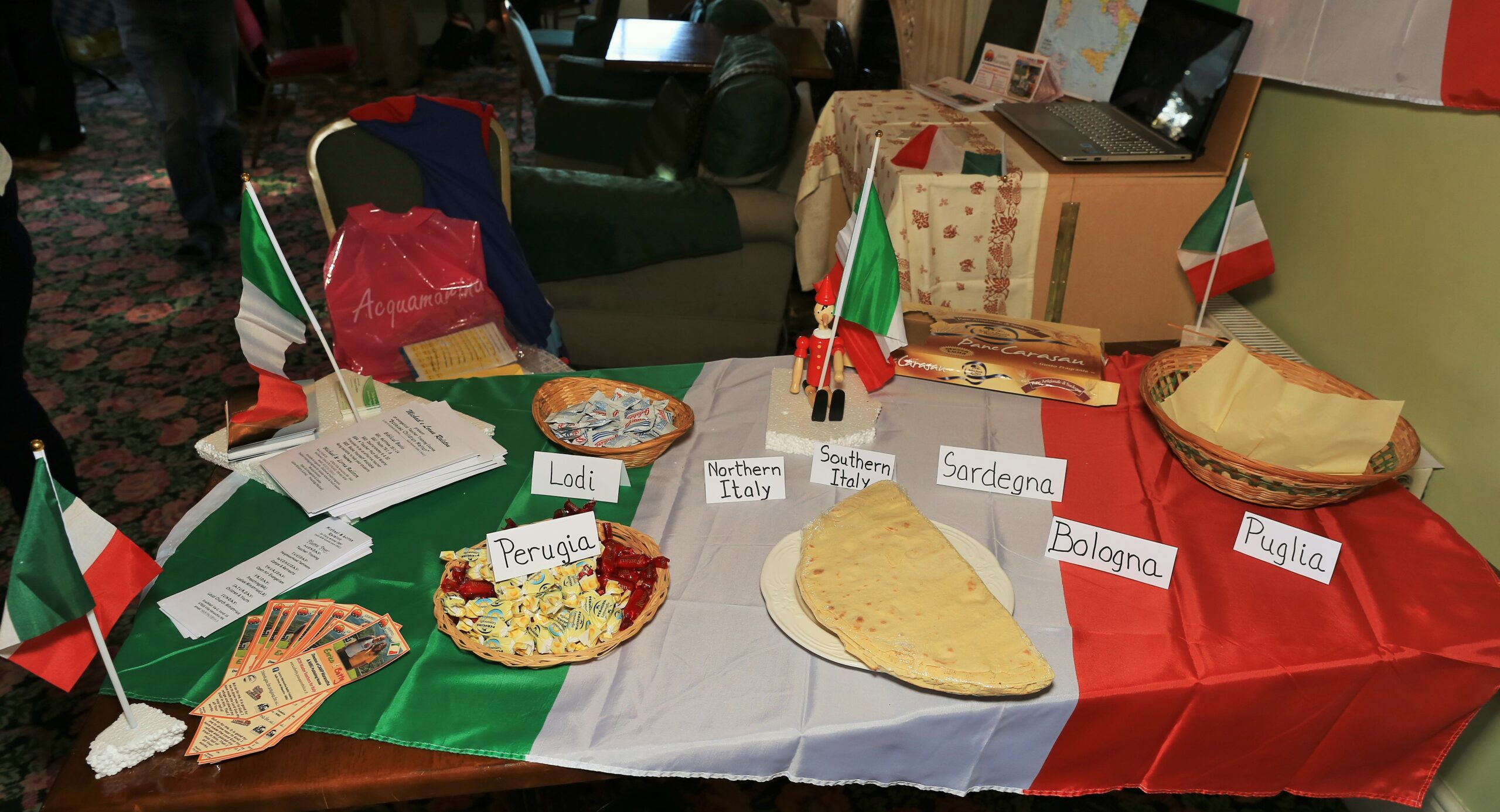 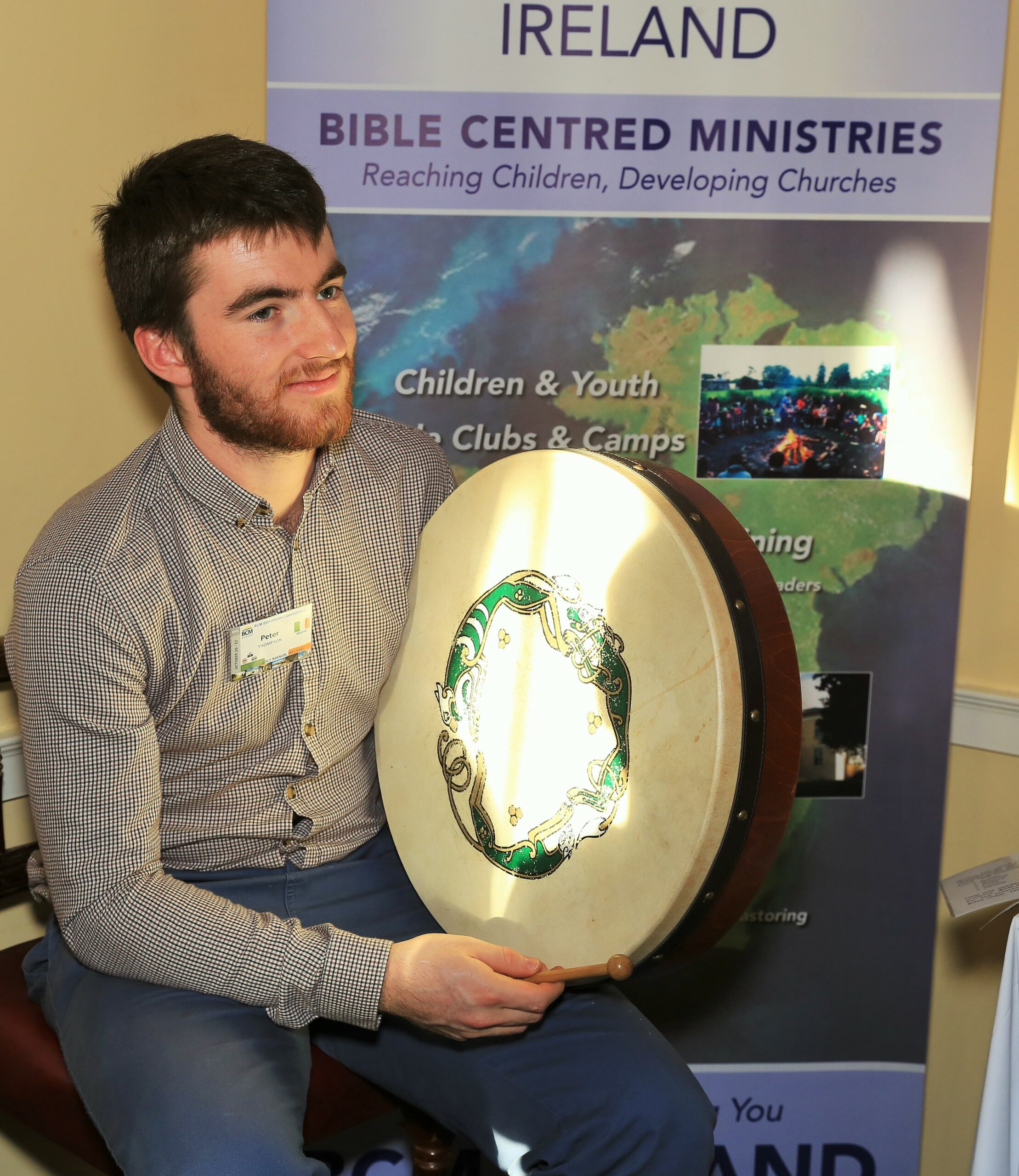 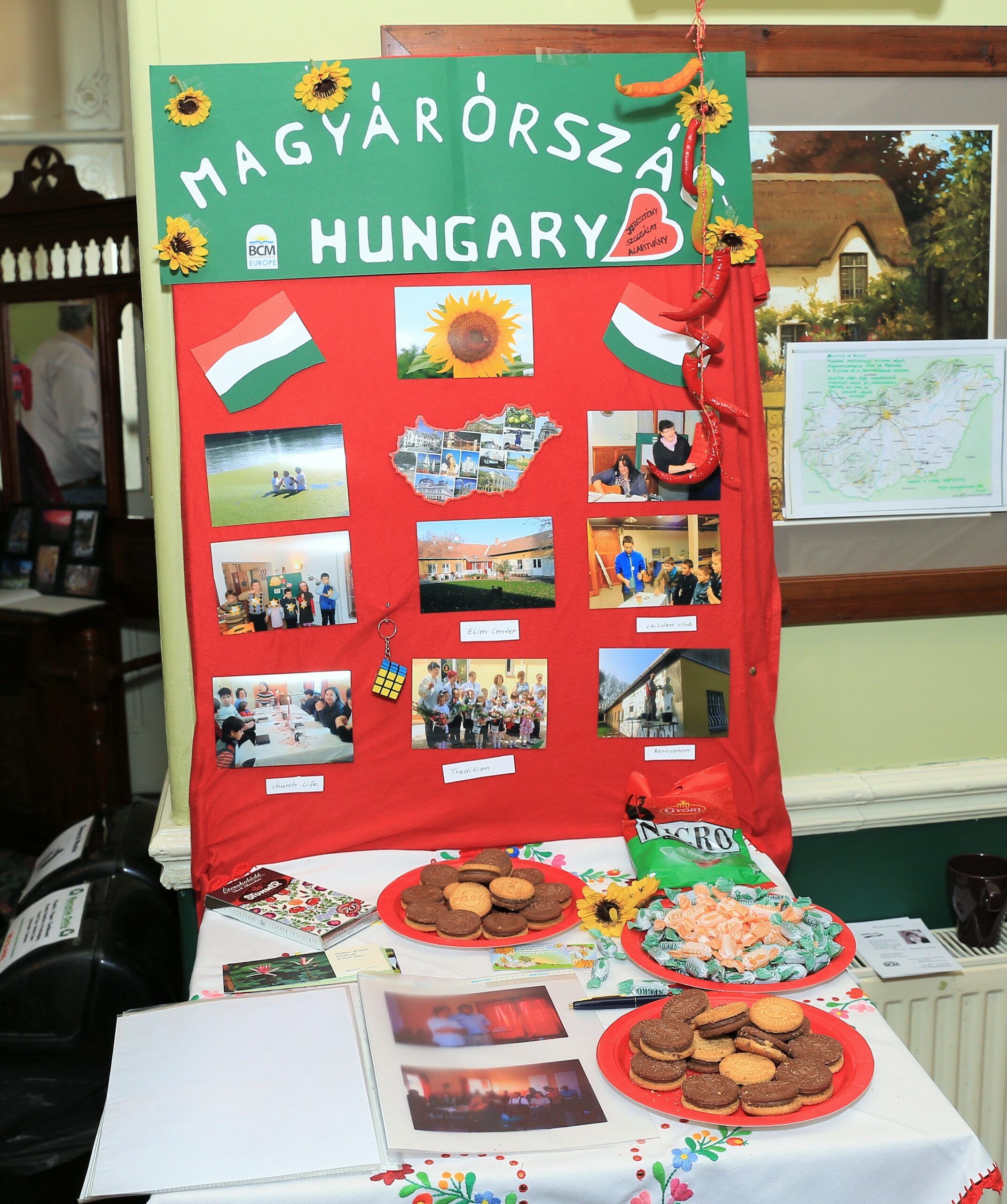