MISCOMMUNICATION LEADS TO LIFETIME OF SERVICE 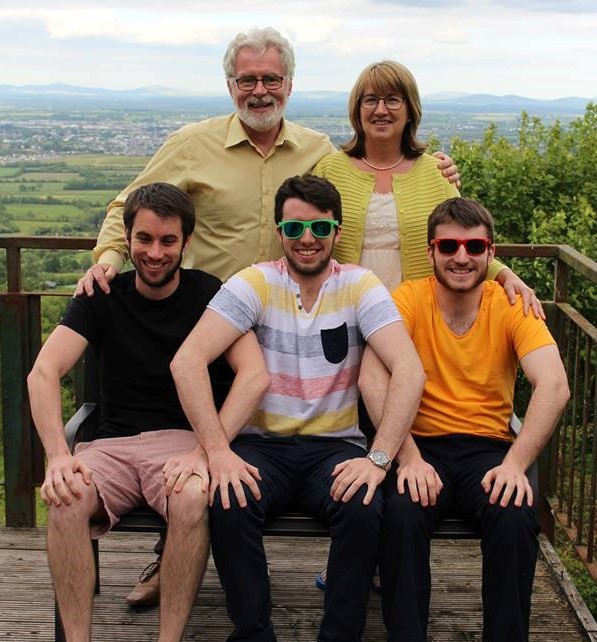 “My involvement in BCM leadership actually began through a misunderstanding,” recently-commissioned BCM Europe regional director Richard Thompson explains. A communications lapse for which he now thanks God.

If BCM Ireland celebrated its 50th anniversary of ministry in 2015, Richard Thompson can state honestly he remembers all fifty of those years. He was only a small boy when he attended one of the first Bible clubs held in Ireland under the ministry of American missionaries Alice Lloyd and Claire Burford. Richard jokes, “They’ve failed to get rid of me ever since!”

When BCM Ireland began summer camps, Richard was one of the first campers. When he grew too old to be a camper, he stayed on as a teen helper, then as a youth counselor. In university Richard studied architecture, taking a job in that field when he graduated. He married his wife Joan, and they had three sons of their own, now all adult. But Richard continued to be involved with BCM camp ministry every summer.

In 1992, summer camp was just finishing when Richard overheard a cousin, who also helped with BCM ministry, arranging a committee meeting schedule with BCM missionary Alice Lloyd. Assuming the committee was to deal with next summer’s camps, Richard volunteered to his cousin, “I wouldn’t mind getting involved in the background planning.”

When his cousin passed on the offer, Richard received an invitation to attend. Arriving at the meeting, Richard discovered to his shock and horror that this was no planning session for camp, but the national BCM committee for all of Ireland. Though hesitant of his qualifications, Richard agreed to stay on the committee. He has been serving in BCM Ireland leadership ever since. Today that includes overseeing a team of more than 60 volunteers as well as BCM Ireland’s own full time facility, Castledaly Manor Camp & Conference Centre. 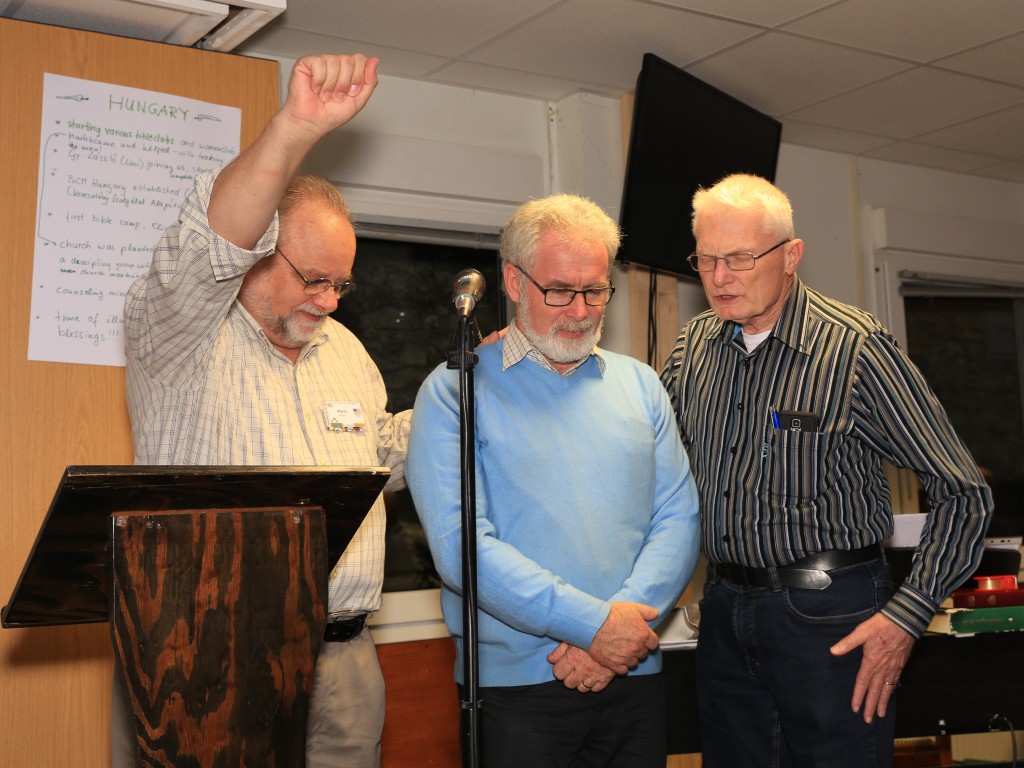 In 2003, Richard left his architecture practice to become a full-time BCM missionary. In 2005, Richard took over as chair of the national committee from Mervyn Young, who had served as director for 25 years. In 2007, Richard was appointed BCM Ireland director, then in 2008 took on the added responsibility of serving on the Anchor Trust, which is the governing body for BCM in the UK. He also became involved with BCM leadership in Europe. Then in 2015, Richard was asked to take on the responsibility of BCM Europe from Dale Sigafoos, who was retiring after 40 years as BCM Germany director and a decade as BCM Europe director.

“I can genuinely say,” Richard shares now, “that I never had any desire on my heart to be a leader. It was just the way God led, and I followed His leading.”

BCM field leadership across the UK and Europe is thankful Richard Thompson followed that leading and accepted the challenge. As to Richard’s own goals for this new challenge, he shares,
“I am a pastor at heart and care more for the missionary than the mission. Workers are more important than the work, and if the worker isn’t cared for, something is wrong. My prayer for each of our BCM missionaries and volunteers is the prayer Paul prayed for the Colossians: that we “may live a life worthy of the Lord and please Him in every way, while bearing fruit in every good work” (Colossian 1:10). In other words, that our lives may be ones of living ministry, rather than just doing ministry.” 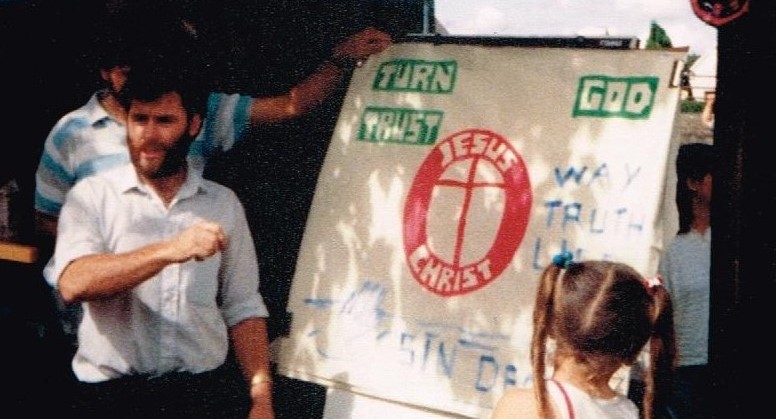