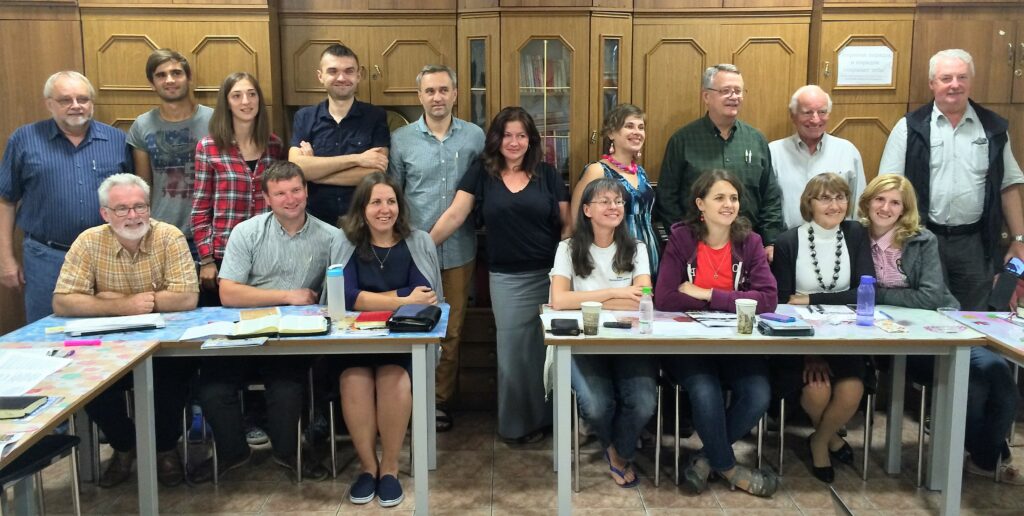 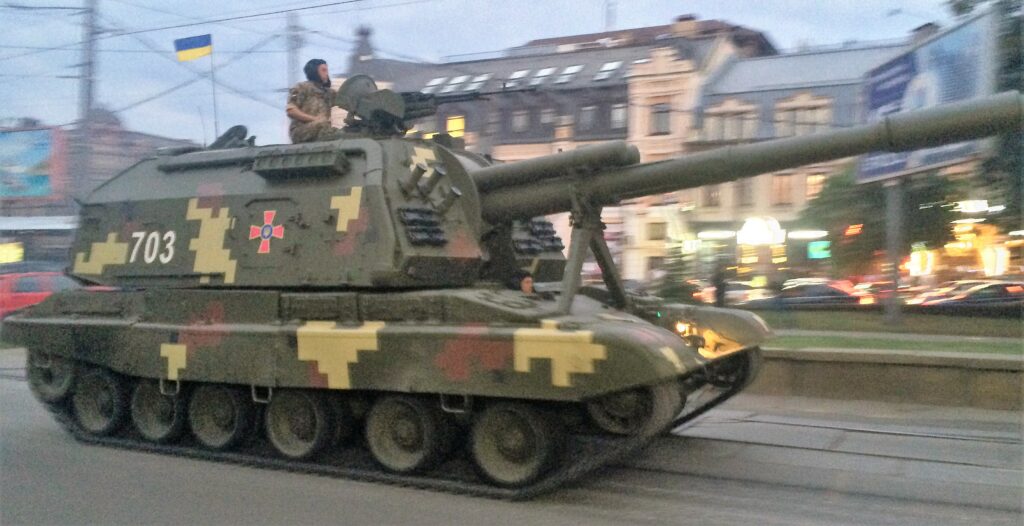 Of the twelve candidates, a majority will be serving with BCM Ukraine’s extensive handi-camps and other handicapped ministry in the Zhitomir region where BCM missionaries Sasha & Svetlana Tomnytski currently serve. Upwards of 12% of Ukraine’s population suffers from some aspect of physical or mental handicap, and there are few resources available to handicapped citizens, much less their families. Among other candidates, one is a medical doctor who has been involved in BCM children’s and youth camps outreach while another has served as lead program leader for those same camp ministries.  One young woman is actually from neighboring Russia. A graduate from a Canadian Bible college, her goal is to serve in her homeland, reaching children for Christ and training other leaders across Russia in effective children’s ministry.