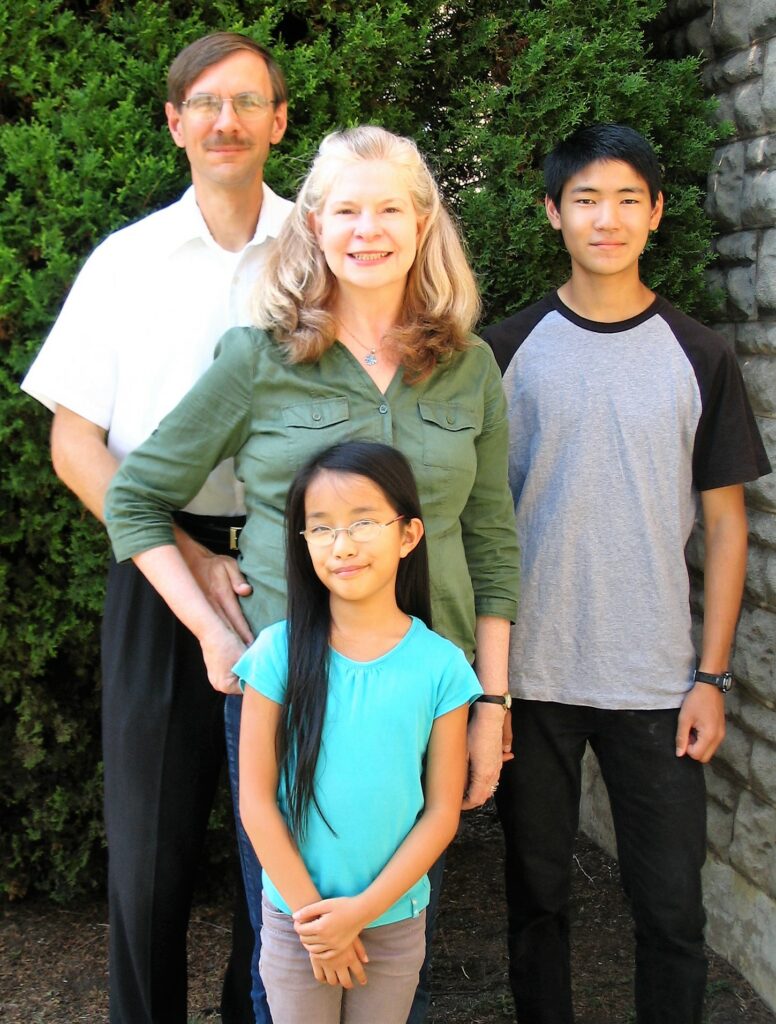 New USA Ministries director Marc Hoyle was born into a missionary family in France, instilling in him a heart for missions and the French people. But by age seventeen, he wanted to be an architect more than a missionary. Meeting a missionary who also worked bi-vocationally as an architect changed his perspective on how his passion for architecture could also be used in missions. Marc earned a degree in architecture from Temple University, then worked as coordinator of the Planning & Design Ministry with Helps International Ministries, specialized in helping mission agencies and ministries around the world with their design and construction needs.

By this time Marc had married his wife Elizabeth, who had served as a missionary in Taiwan for three years. His love of the French people and missions led Marc with his wife and family back to his birthplace in 2006. Marc’s original intention was to continue using his architecture degree in missions. But after just one year, the Hoyles transitioned to camping ministry. Other than occasional design trips and evangelism in the local villages, camping was the focus of the Hoyles’ ministry over the following decade.

By 2016, Marc knew God was calling him to a new ministry challenge. He wasn’t sure what except that he wanted to continue working with children and teens and to use the experience he’d gained in camp ministry. He had heard of BCM International while still an architectural student, including their global children’s and camping ministry. But it was a general web search that brought him across a job posting for BCM USA Ministries Director, its requirements precisely his own ministry experience.

“An internet search!” Marc smiles now. “Can you believe God would use that to open a door?”

In November 2016, Marc and Elizabeth moved back to the United States with their two children, Isaac, 22, and Kathryn, 15, where Marc joined the BCM International team as USA Ministries director. As director, Marc oversees BCM USA children’s ministry along with six camps and retreat centers extending across ten states with a total of seventy-four missionary family units. Marc enjoys the fast-moving nature of this work and the variety of needs that require his skills.

“There’s nothing boring about it,” he states.

Marc used his first year, 2017, as a year of discovery, intentionally spending time getting to know the various BCM USA missionaries and their work. He has also been able to use his architectural knowledge to benefit some of the BCM USA camp projects. His vision as USA Ministries director is not to focus on a rapid increase in numbers, but on quality. He uses the analogy: “We want elephants, not rabbits.”

Marc identifies three values he would like to continue encouraging within BCM USA:

Marc sums up his personal vision for serving as BCM’s USA director with a scripture verse: “And whatever you do, whether in word or deed, do it all in the name of the Lord Jesus, giving thanks to God the Father through him” (Colossians 3:17). 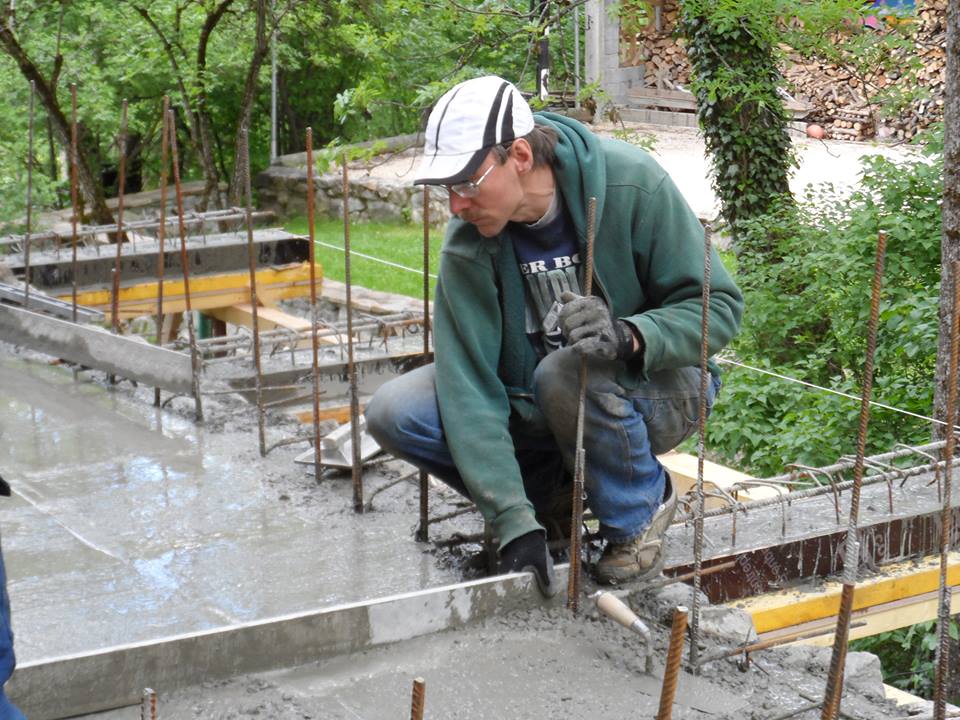