Rev. Dr. Vararuchi Dalavai, Senior Executive Vice President of International Ministries for BCM International, passed into the presence of his heavenly Father on January 14, 2014, at age 73 in his home city of Hyderabad, India, after a forty day battle with illness. Family, friends, and countless thousands touched by his ministry around the world grieve his loss, but we also rejoice as heaven celebrates the homecoming of this truly “good and faithful” servant of God. “Precious in the sight of the LORD is the death of his faithful servants.” (Psalm 116:15)

Dr. Vararuchi Dalavai was born in 1940 into a third generation Christian home. Vararuchi’s great-grandfather was a Hindu priest when he accepted Christ as Savior, renouncing rank and status to become an evangelical minister. Vararuchi’s father served faithfully as a minister for 67 years. Vararuchi had chosen a profitable business career when what he termed a “burning bush” experience led to his surrender from a hospital bed to God’s call to serve Him in full-time Christian ministry. After receiving a degree in Bible from Winkler Bible Institute in Manitoba, Canada, Vararuchi returned to his homeland. In 1974 he joined BCM International, then the Bible Club Movement, becoming BCM’s second appointed missionary to the subcontinent of India.

Vararuchi’s first ministry assignment was teaching children’s Bible Clubs, but as hundreds accepted Christ, he soon recognized the dearth of churches and spiritual leaders to disciple these new believers. It was under his leadership that BCM’s focus expanded from children’s ministries to becoming as well a church-planting movement, with more than 15,000 churches planted across India over the following decades. BCM India missionaries reached out to neighboring countries such as Sri Lanka, Myanmar, Nepal, Thailand, Philippines, Indonesia, then into the continent of Africa. Over the next decades, Dr. Vararuchi himself would eventually preach and teach in 51 countries on five continents, baptizing personally more than 100,000 new believers over the course of his ministry.

Vararuchi Dalavai received his Doctorate in Theology (Th.D) from Clarksville School of Theology, USA,  and Doctorate of Divinity from Hindustan Bible College, Chennai, India. Appointed in 2000 as SEVP of International Ministries for BCM, he gave leadership to BCM ministries across Asia, Europe, Africa, and Latin America. He was a well-known spokesman in the field of global missions.

Funeral services for Rev. Dr. Vararuchi Dalavai are scheduled for Sunday, January 19, 2014, in Hyderabad, followed by a burial service Monday, January 20, at BCM’s Ebenezer Center. Vararuchi is survived by his wife Veronica and three children, Valentine, Sumatha, and Sanjay. 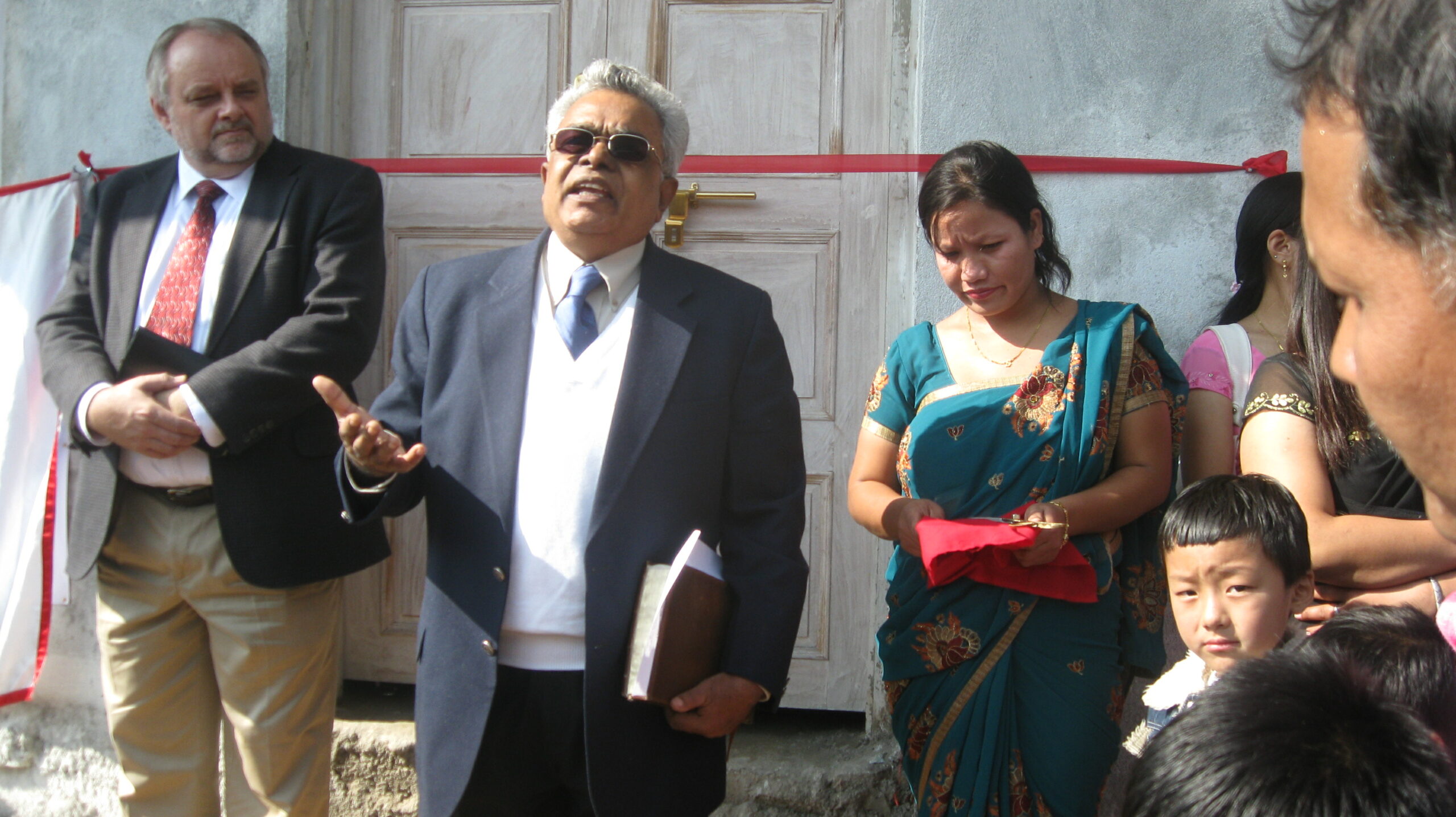 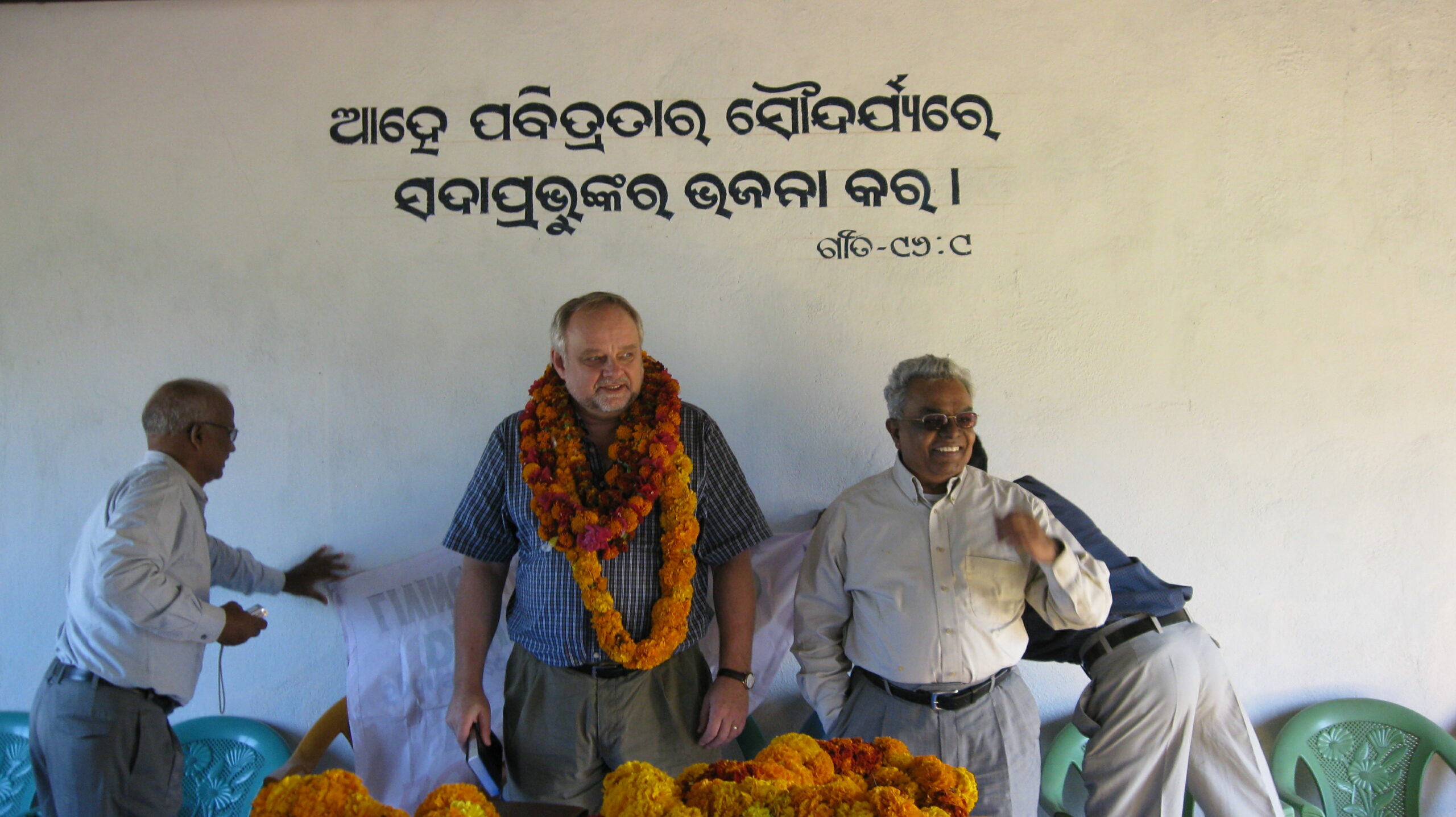 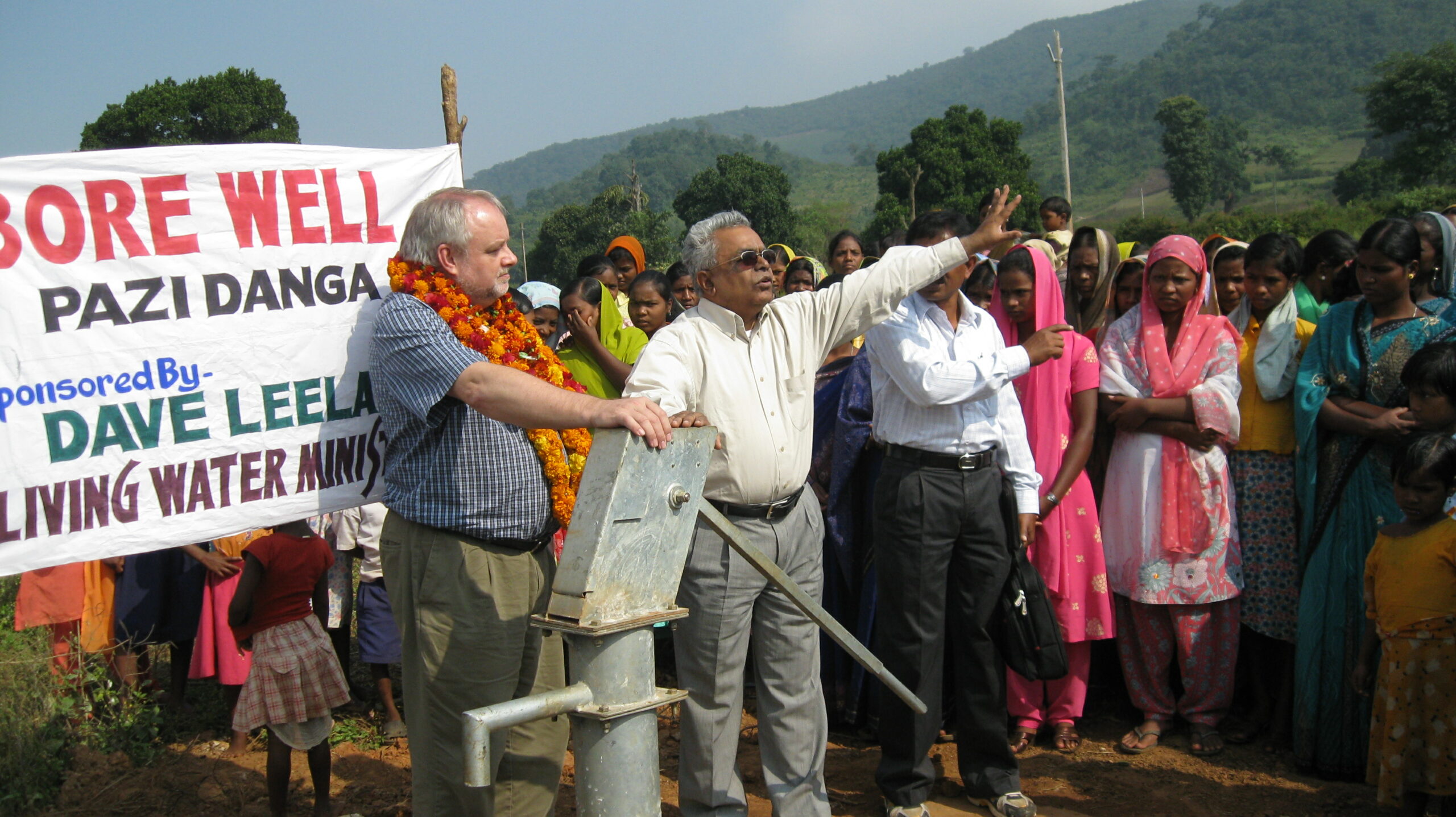 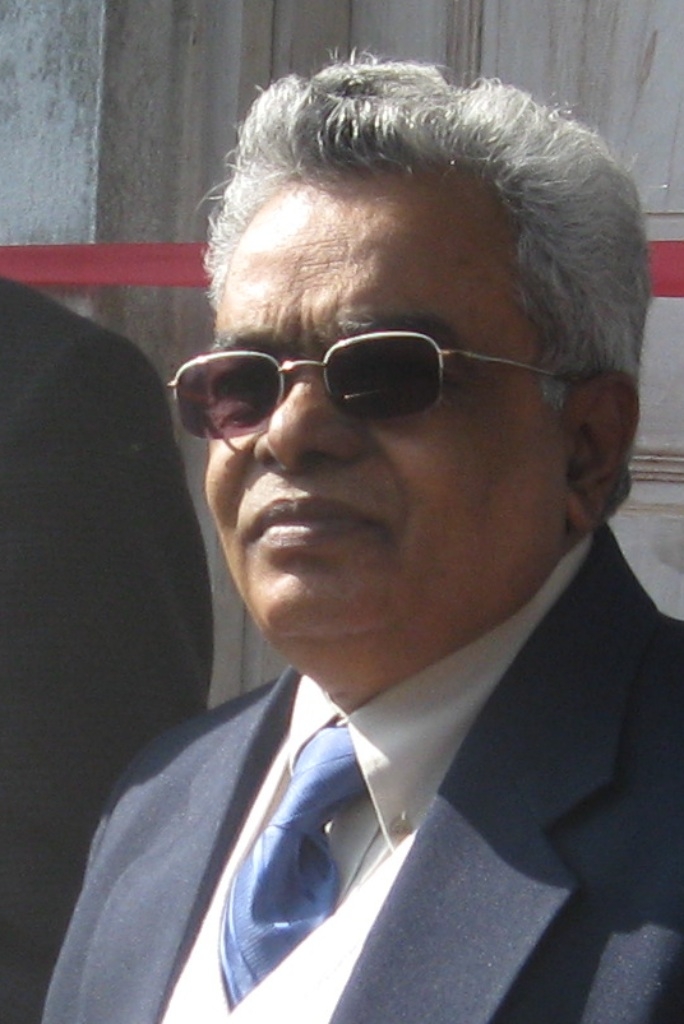