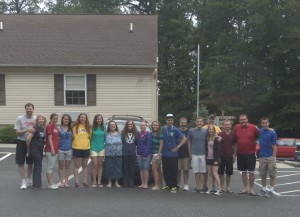 2014 marks the 35th anniversary of BCM’s Camp Sonshine in Honeybrook, Pennsylvania. Camp Sonshine runs for just one week during the summer, but it impacts more than 80 children during that week. Campers enjoy a variety of activities including horseback riding, mini golf, a zip line, street hockey, and swimming.

Norman Wray, III is the director at Camp Sonshine. Like many BCM camp directors, Norman began as a camper at Camp Sonshine himself decades back before assuming the director’s role of. This year Norman, along with his wife Virginia and 20 other staff, most of these, returning volunteers, welcomed 88 campers. Among volunteer staff were three teens.

This year’s camp theme was “To Know Christ and Make Him Known.” During the first chapel of camp, a young girl received Christ as her Savior. Later her mother expressed that Camp Sonshine had done more in one week to impact her daughter’s life than all the weeks of attending other camps in previous years combined. Camp director Norman Wray credits this primarily to the Sonshine staff: “Our counselors know how camp guided them to a closer walk with their Savior Jesus Christ. They are counselors because they want to pass on their own spiritual growth at camp to other children and teens.”

The attendance of Camp Sonshine continues to grow—at 88 up by twenty children from 2013. The line-up of special speakers changes each evening, keeping the kids interested in the messages they share. This year, the guest speakers included comedian Gordon Douglas, Maranatha Productions, and BCM missionary Nancy Lutz.

Pray that Camp Sonshine’s attendance would reach 100 next summer. Pray also that the Lord would provide a camp nurse for next summer.

Join their Facebook page in order to watch videos, see additional pictures, and get involved! https://www.facebook.com/groups/campsonshinebcmint/ 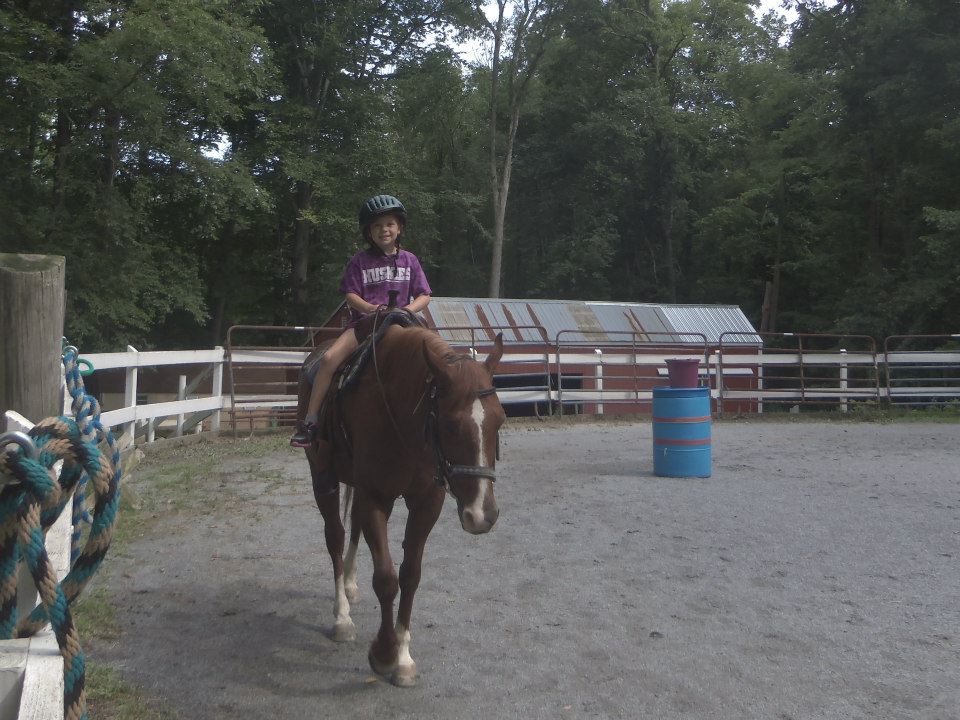 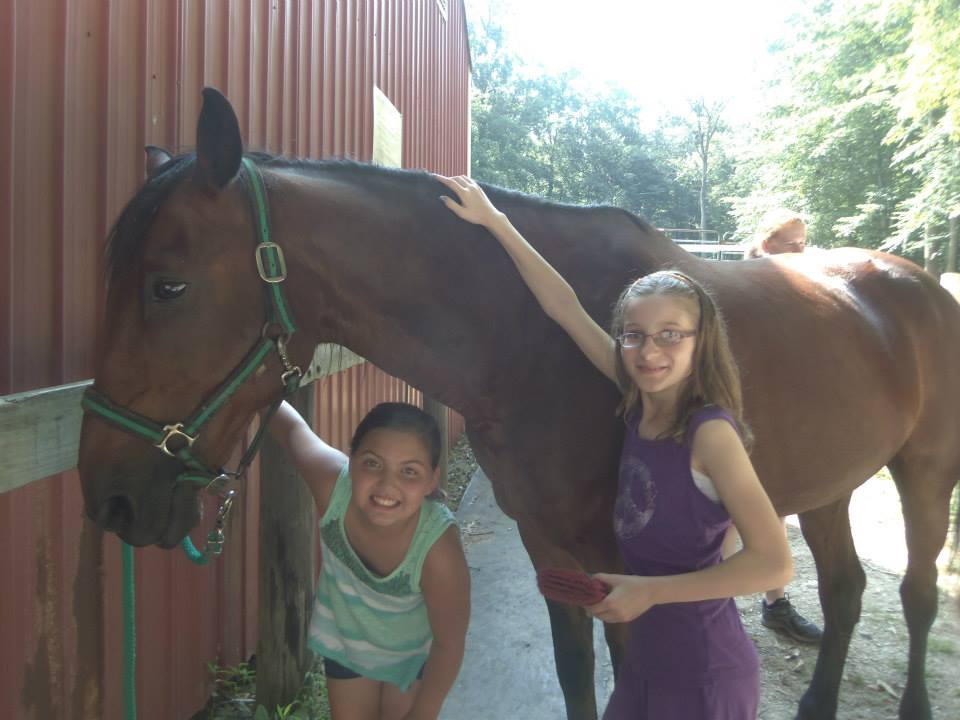 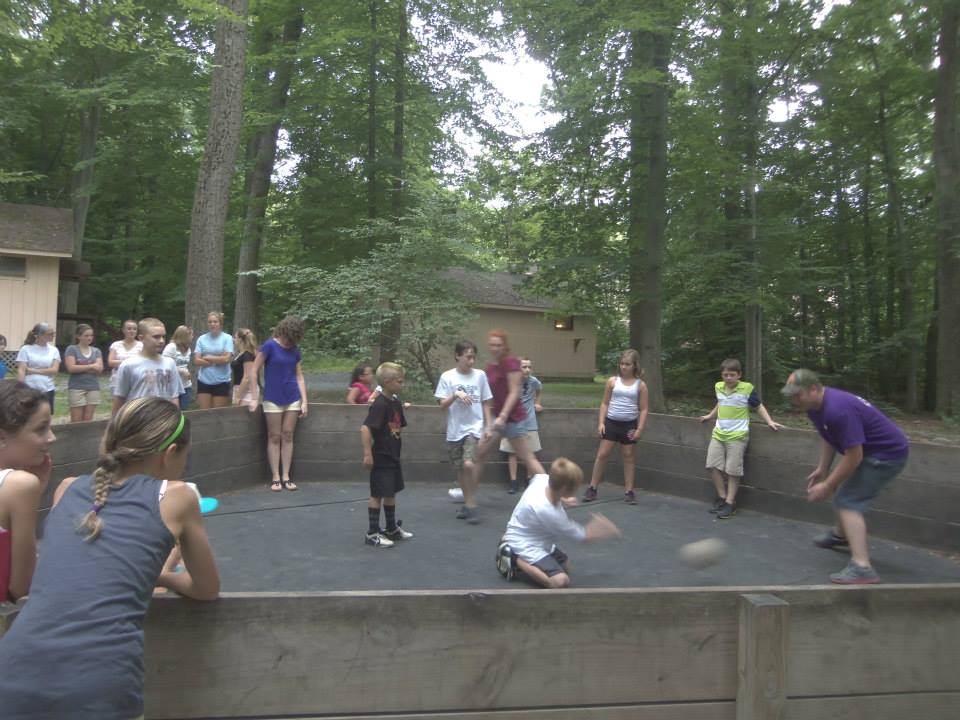 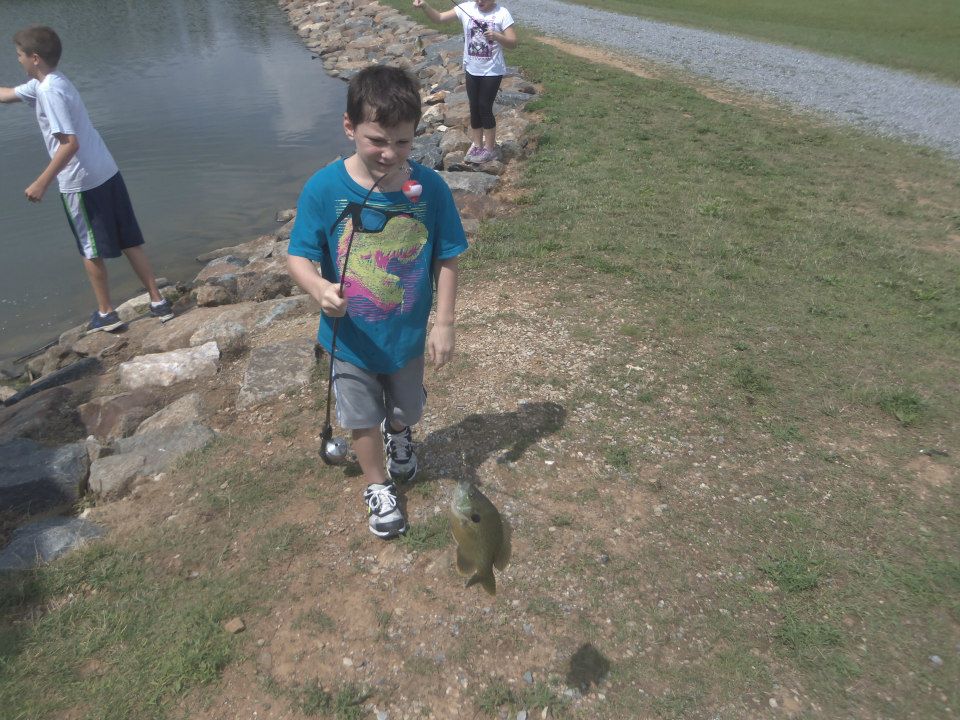 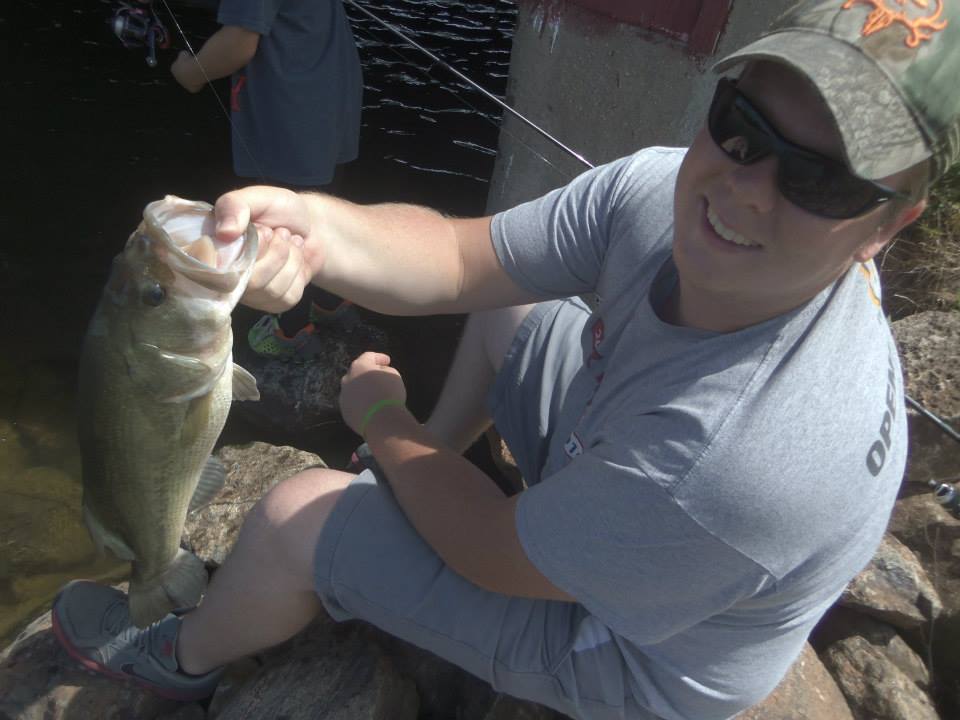 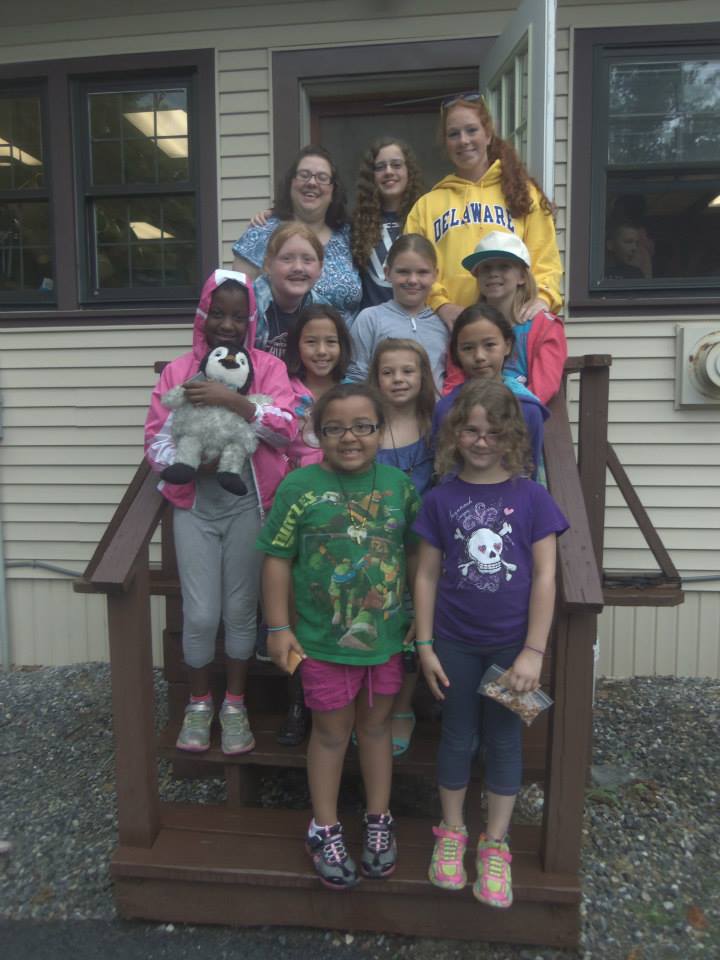 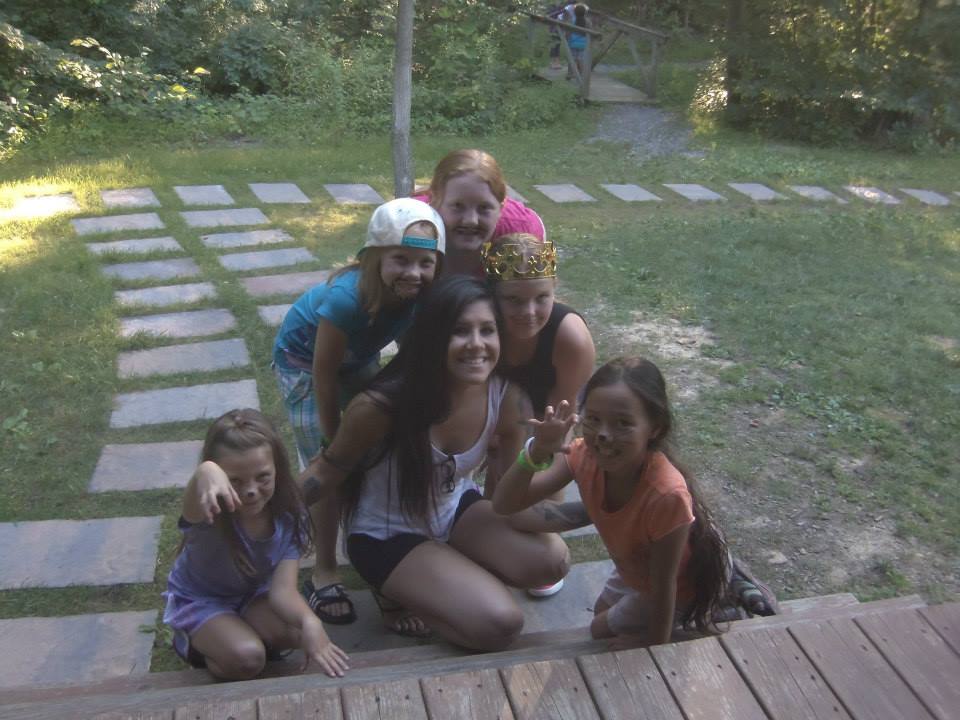 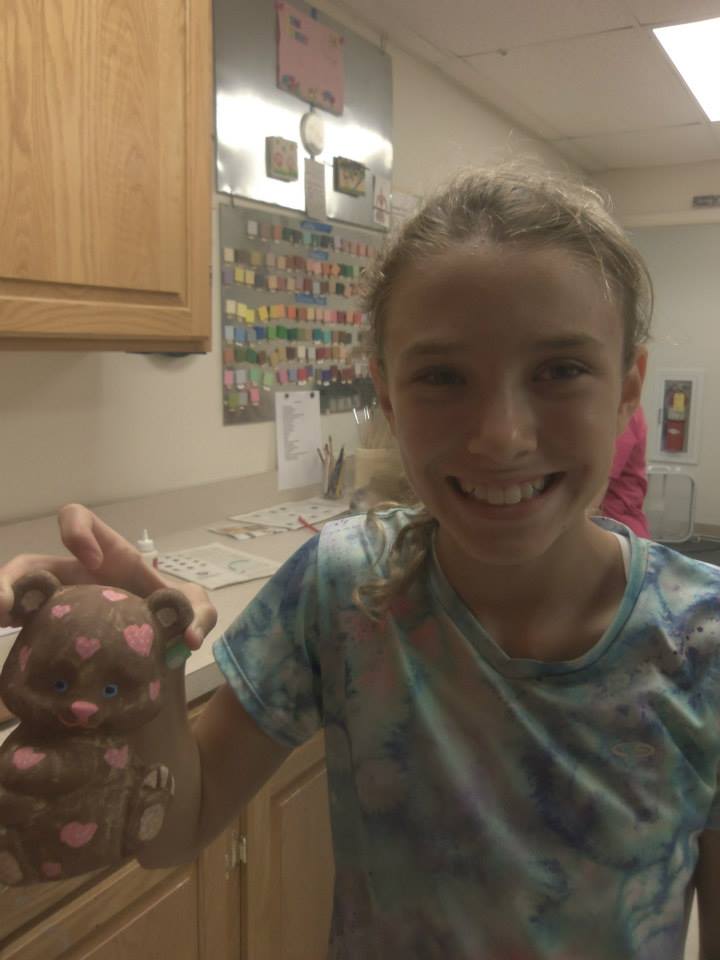