FROM AN EMAIL TO GABON’S CHILDREN

By: Jeanette Windle with Olga Zaitseva and Pat Black

It started with an email. 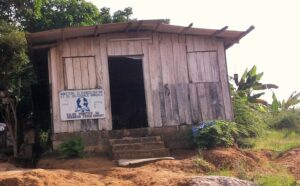 BCM missionaries and ISMT Master Trainers Olga Zaitseva from Russia and Pat Black from the USA had conducted teacher training courses in Africa before. They’d taught together in Nigeria where more than 1500 children’s ministry leaders had completed BCM’s teacher training curriculum In Step With The Master Teacher (see Because Children Really Do Matter, BCM World, Spring 2011). Pat Black had recently co-taught a training event in Malawi with BCM South Africa missionary Pat Govender. There more than three hundred had completed the ISMT course with 38 taking the additional Train The Trainer (TTT), which prepares regional children’s ministry leadership to conduct ISMT training throughout their own country.

But BCM personnel had never visited Gabon before. A small equatorial country on the coast of West Africa, Gabon has enjoyed an atypical level of political stability for the region since its independence in 1960 from French colonial rule. In consequence, it has one of the strongest economies and highest living standards in sub-Saharan Africa. The majority of its 1.5 million inhabitants consider themselves Christian. A strong heritage of evangelical missions has led to numerous national church denominations—Christian & Missionary Alliance, Baptist, Presbyterian, Pentecostal and others.

But despite an active and growing evangelical church, one notable lack has only recently begun to receive attention from church leadership. Over 35% of Gabon’s population is under fifteen years of age (a comparable demographic in the USA is 21.6% and only 15.4% within European Union nations). But children’s ministry is considered among the lowest of priorities. One Gabonese pastor recently shared how after becoming a Christian he began working with Sunday school children. He continued children’s outreach while attending seminary until one day his pastor asked him why he was wasting his time teaching children. He should be focusing on being a pastor. So he followed his pastor’s advice and abandoned children’s ministry—at least until April, 2015. 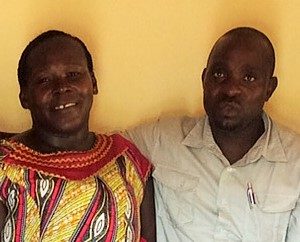 It was a Gabonese couple with a deep burden for children who brought BCM to Gabon. Gilbert and Flores Essone hold secular jobs—Gilbert with the government and Flores as an educator. But Gilbert has also taken seminary training and is an elder in a Christian & Missionary Alliance Church. His wife directs the church children’s ministry. They have five children of their own. Their passion to reach children with the Gospel led Gilbert and Flores to found a teacher training center where several local pastors offer courses on Bible and children’s ministry.

As in much of West Africa, French is Gabon’s official language, and it was an internet link to BCM ministry in France (see Centre Sept: A Beacon of Service, BCM World, Fall, 2007) by which Gilbert Essone first learned of BCM’s own emphasis on children’s ministry training. In 2010, Gilbert sent an email to BCM France missionaries Chuck and Cathy Powers, pleading for BCM to send a French-speaking trainer to Gabon. At that time, there were neither funds nor French-speaking Master Trainers with experience in Africa available for such a trip. But Gilbert was persistent, returning again and again with his request.

In 2014, Olga Zaitseva, who had by now three trips to Nigeria under her belt and was fluent in French (along with Russian, Ukrainian, and English!), agreed to make the trip if a teaching partner could be found. Pat Black, who had taught with Olga in Nigeria, did not speak French (the official language in Nigeria and Malawi is English, consequence of British colonial rule), but agreed to come along if a translator could be found.

A translator had not yet been confirmed when in faith Olga Zaitseva and Pat Black flew into Libreville, Gabon’s capital, on April 22, 2015. But when they finally met their hosts—Gilbert Essone along with C&MA pastor Hippolyte and Scripture Union representative Clemence—the two BCM missionaries were introduced to a tall, thin young man named Dimitri, an English student who had agreed to be Pat’s translator for the next two weeks. 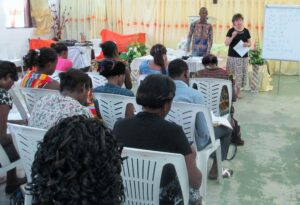 The next two weeks were filled with both challenges and blessings. The weather was extremely hot for Russia and USA-born Olga and Pat, upwards of 34 Celsius (94 Fahrenheit) with no air-conditioning available. But threatened rainy season storms held off, permitting them to reach all their scheduled meetings over the red-clay unpaved roads. Olga and Pat battled illness as well as heat, but God gave strength to teach anyway. Due to unreliable local transportation, both students and translator often filtered in an hour after the day’s teaching was scheduled to start. But they did arrive faithfully for each session.

“We learned all about WAIT, as the locals call it,” Olga Zaitseva jokes. “West Africa International Time.”

In all, the two BCM missionaries conducted four ISMT training events with about 70 students attending. The first was held at Gilbert and Flores’ training center in Owendo, a suburb of Libreville, a second training at a church in Ntoum, a town some forty kilometers from Libreville. An additional unplanned training was added one weekend at a small church in an outlying area of Libreville with 15 in attendance on Saturday morning and the entire church body of 120+ showing up to attend on Sunday. In the Sunday morning church service, Olga and Pat shared on the importance of children and challenged church members to invest in their children. 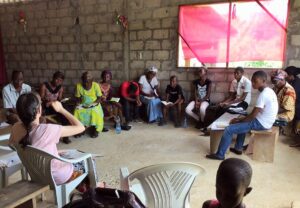 Throughout the two weeks, it was exciting to see attitudes changing as Olga and Pat taught about the value of children’s ministry—above all, the “4-14 Window”, that period between ages 4-14 when more than eighty percent of all Christians come to know Jesus as Savior. One pastor-evangelist who took the ISMT training shared afterwards, “In Libreville, sometimes children come to see me, and I will sing a song with them. But I soon become tired of them and send them away. Now I see that children are important in the ministry that God gave me. God wants me to take His love to them.”

Another assistant pastor added on the final day of training, “Yesterday the Lord showed us the place of children in the heart of God. Children are valuable to God. We must not put children in the last place. We understand that the Lord gives new life to children as much as to adults.”

Beyond the ISMT training events, several mornings were devoted to a Train The Trainer course with four key Gabonese ministry leaders, a top priority so that further ISMT training could continue once the BCM missionaries left Gabon. Among the new TTT graduates was Pastor Aristide, who had once been advised not to waste his time teaching children.

The final ISMT training scheduled in Libreville itself brought fresh challenges. The unexpected death of a top political opposition leader had precipitated riots in Libreville, and prudence dictated cancelling the training there. But after prayer and discussion, the decision was made to go ahead with the training. Despite some unrest in the city, all three days of training passed smoothly without incident.

When Olga Zaitseva and Pat Black flew out of Libreville May 4, 2015, they left behind four new Lead Trainers (TTT graduates) with an action plan already formulated. Future goals are to begin the first Gabonese-led ISMT training within two months with a training event in each of Gabon’s nine provinces by the end of 12 months. A follow-up BCM Train The Trainer event has been tentatively scheduled for 2017. 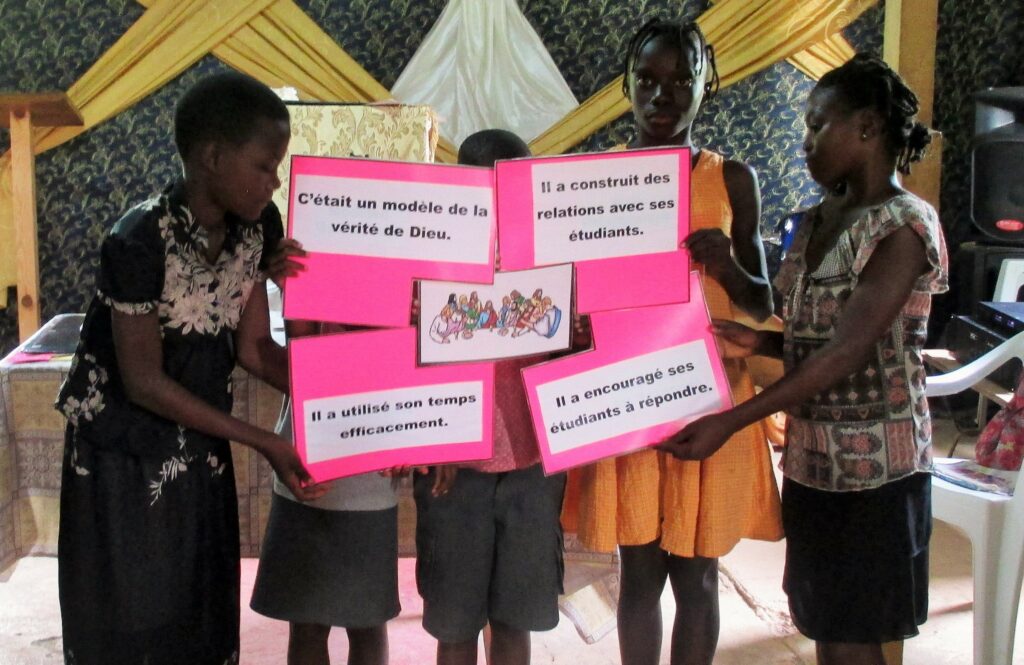