By: Jeanette Windle and Contributors 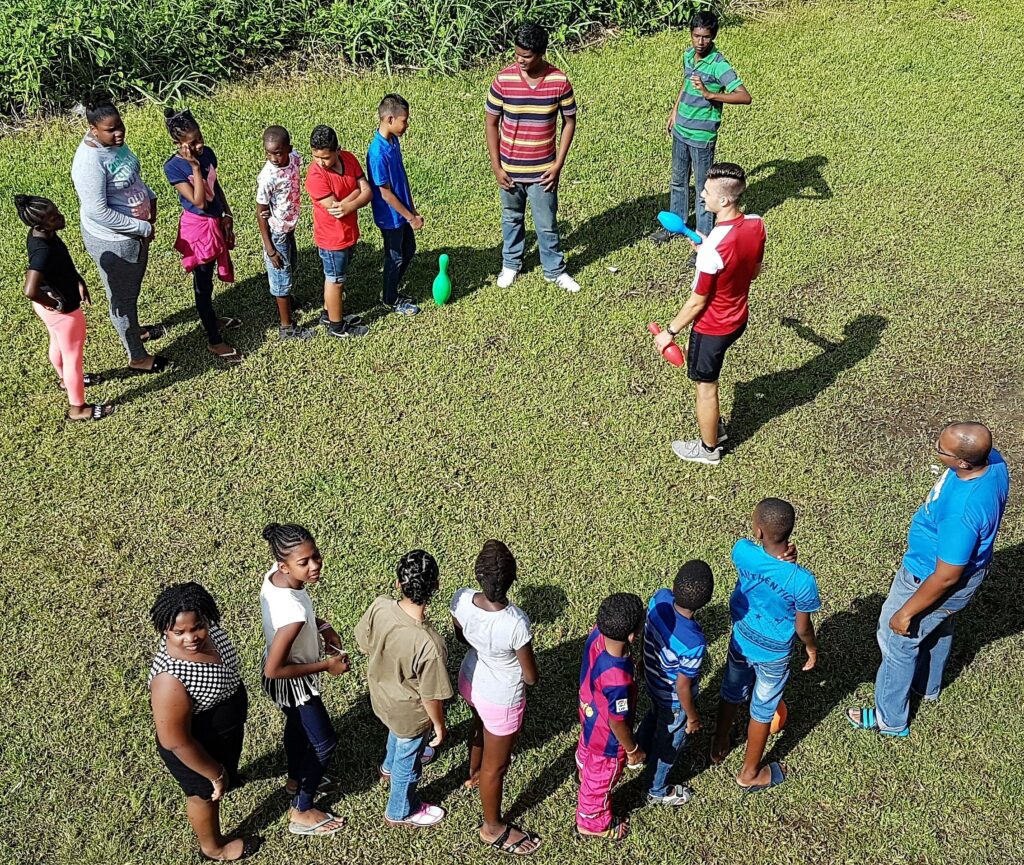 BCM missionary kid Bart Bolhuis, oldest of five sons, was still in high school when his parents, Erik and Annelien Bolhuis, took over leadership of BCM Netherlands’ camp/retreat center De Herikon (see New Leadership for BCM Netherlands, BCM World, Winter 2015). But he wasn’t new to camping ministry, having grown up attending, then volunteering at De Herikon summer camps. Just finishing his first year of Bible college in the Netherlands, Bart was looking for a ministry internship for the summer vacation months.

Meanwhile across the Atlantic, summer is the busiest time for BCM ministry in the small country of Suriname. Once a colony of the Netherlands, Suriname is also the only country in South America that is Dutch-speaking. Which makes recruiting short-term mission teams who can actually communicate with the children a challenge. When BCM Suriname offered Bart a summer internship, it proved a match made literally in heaven. With both language fluency and extensive experience in camping ministry, Bart willingly took on a very full load in both VBS and camp programs.

“If Bart hadn’t been here, I would have had to fill his position with two different people,” noted BCM missionary Linda Smit, who coordinated the VBS program. “He led the sports station, was co-leader of the older boys, and also accompanied the singing on guitar.”

At the five-day teen camp, Bart helped with music, sports, devotions, and counseling campers. He also made a special connection with Suriname teenagers sharing his dorm room. Through God’s working in their hearts, Bart was able to lead several to Jesus Christ by the end of camp.

Bart himself counts his summer in Suriname a win-win situation, not just ministering in two vital outreaches, but also experiencing a radically different climate, mix of cultures, and ways of doing things. He shares: “It was special to be able to serve God in such a different culture and environment. I had many opportunities to connect with people and talk to them about their life with God. It was good to experience that wherever you are in the world, people have the same sin problem and need the same Savior, our Lord Jesus Christ.”

Bart Bolhuis is just one of many next-gen BCMers serving God in their birth nations or abroad. While Bart headed across the Atlantic to Suriname this summer, two other BCM missionary kids, Caleb and Joshua Brussel, sons of former BCM Netherlands director Mark Brussel, both students at Lancaster Bible College in Pennsylvania, USA, led a team of fifteen LBC students back to the Netherlands. The group carried out work projects at De Herikon, where the Brussel boys had grown up, sports outreach with refugees, and street evangelism in Amsterdam. 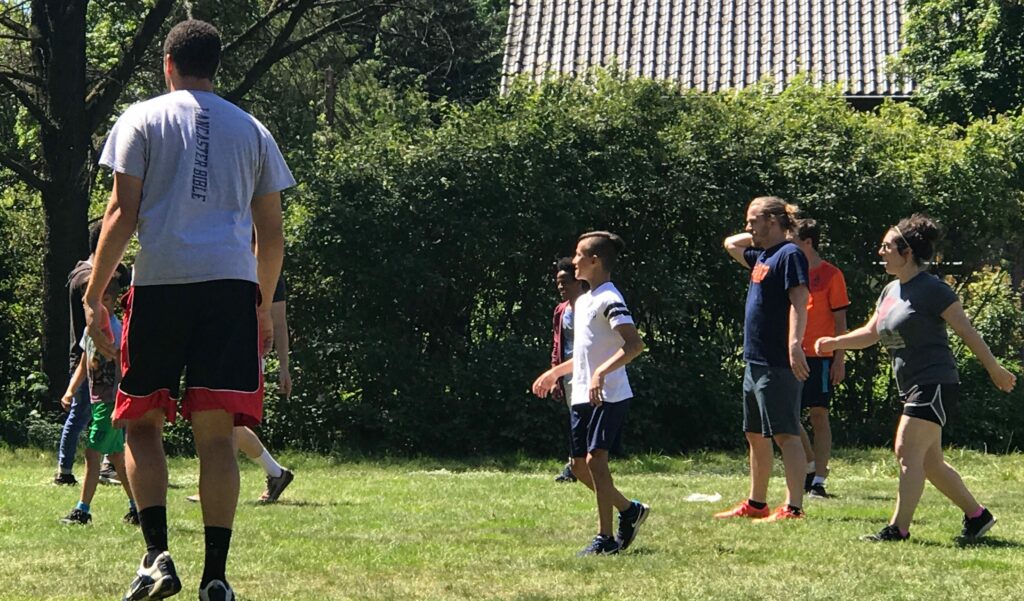 Caleb shares: “It was a blessing to introduce so many students to the work of BCM in the Netherlands. God used this trip to expose many new people to the work of BCM around the world, but more importantly, this trip was a testimony to God’s incredible goodness and faithfulness in spreading the gospel to all people of all nations.”

Peter Thompson, in his junior year of university and son of BCM Europe director Richard Thompson from the Republic of Ireland, also crossed borders to serve in BCM summer camps in Italy and England. His own start in ministry as a teenager had been at Ireland’s BCM camp, Castledaly. Bethany Marr, daughter of BCM Scotland missionaries Steve and Liz Marr also traveled to England to serve in this summer’s BCM camps there.

To list all BCM missionary kids now serving God in BCM or other ministries would fill a directory (see also Created to Teach from BCM Philippines). Whether in camps, children’s ministry, or other outreach globally, BCM’s next generation is stepping up to serve God and take leadership in ministry all across this planet.