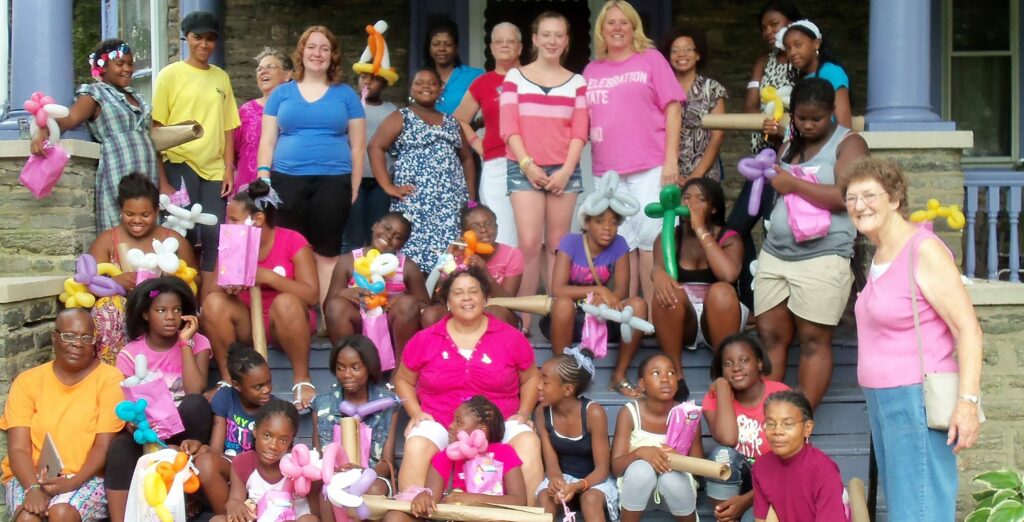 A BCM World article last summer shared the exciting summer Bible club outreach in some of Philadelphia’s more difficult neighborhoods (see Neither Rain nor Heat nor Flying Bullets, BCM World, Fall, 2015). A recent update from BCM missionary Lorraine Stirneman, who directs this ministry, offers a reminder to continue praying for the safety and impact of the young volunteer teams who have again dedicated their summer to reaching inner-city Philly children.

17-year-old Mark grew up in one of the Philly building projects where BCM has held annual summer clubs and was among many Bible club children who also attended BCM’s Camp Streamside over the years. He accepted Christ as Savior while attending Camp Streamside. For the past two summers, he has volunteered as a counselor in training at the camp.  Visiting friends recently in his old neighborhood, Mark was playing basketball at an outdoor recreation center court when gunshots rang out. Everyone on the street began to run, including Mark. As he ran, Mark grabbed at a pain in his side. Then he saw the blood. He’d been shot! 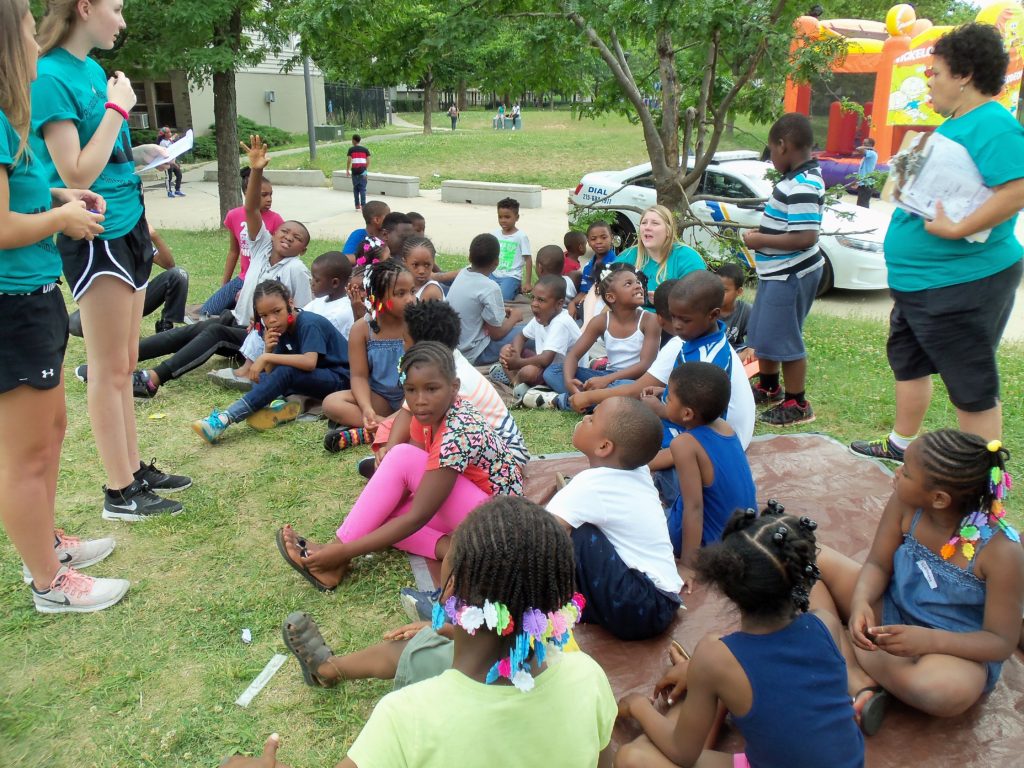 Thankfully, the police arrived in time to rush Mark to the hospital. Surgery revealed that the bullet had entered his abdomen and exited his back, but had struck no vital organs. The doctors explained that if the bullet had been just two inches to the right, it would likely have been fatal. God was there that day and spared Mark’s life. Today Mark is back at home and slowly healing.

Detectives later shared that there had been seven shootings within three days in that location. This was the same neighborhood that just a few weeks earlier had hosted a total of five Bible clubs. Despite ongoing dangers, four youth teams participated in BCM’s five-day Bible club program in inner-city Philly this summer, reaching a total of seventeen neighborhoods with hundreds of children in attendance.

Lorraine Stirneman asks for continued prayer, for Mark’s full healing, for volunteers, and for the children attending summer Bible clubs who live daily in these neighborhoods: “Pray for the salvation of children and adults in this area.  Pray that those who are shooting will be apprehended.  Pray for their salvation also. Please pray too that God will send us someone with a love for the Lord and a heart for the inner-city to work full-time in this ministry. There is still much work to be done, but I am not quite as strong as I used to be [Lorraine has served in Philly since 1980 and in Africa for more than a decade prior], and I would like to be training someone to do it.”