Picking up After El Niño 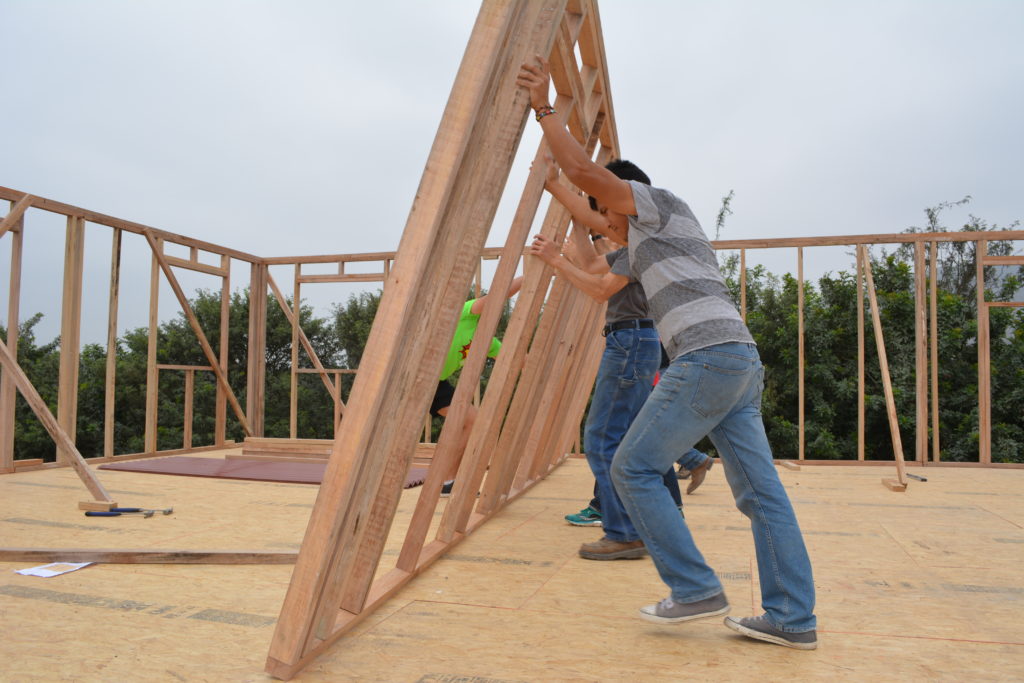 The help of God´s people, locally and internationally, has been a great encouragement for the BCM Peru family, not just with provisions and financial aid, but cleaning and reconstruction of the camp grounds. This has included a number of volunteer teams who have flown in from other countries to offer a helping hand. The first group of six arrived in mid-June and helped with framing the first rebuilt missionary housing. A father and son team, Gary and Westin Wilkins, also joined the crew from North Carolina, USA. Experienced builders, they had helped the previous year with construction at a BCM camp in Peru’s northern city of Iquitos on the Amazon.

Then on July 4th, three teens from Aldan Union Church in Pennsylvania, Joshua Bickford, Amanda Kauffman and Grace Heron, arrived for a month stay. They had been in Peru on a prior short-term missions trip and were thrilled to pitch in with flood reconstruction, helping sand down and paint buildings, the playground and other things around the camp. On weekends, they also participated in Pennies for Peru [BCM Peru’s children’s outreach program] activities.

A third group of ten from Pine Grove Church in Pennsylvania, led by one of their pastors, Dave Parsons, also helped with reconstruction of the first missionary house and building the frame for the second house. One of them, Marj Horst, who works as a private caregiver, shares: “Before coming to Peru, I had to find someone to cover my shifts as a caregiver. I was on the tenth person before I finally found someone willing to do it. It was God´s will to allow me to be here.”

One final volunteer, Becky Weiss, a former BCM Peru missionary, traveled with her daughter Zoe with a different objective in mind. A trained life coach, she has offered her services, love, and care to the BCM Peru missionary women in particular who have experienced so many difficulties over the past year. This has included planning a spiritual retreat for the BCM Peru women where they can hear from God’s Word, process the stage of life they are now experiencing, and experience a time of relief and rest in their heavenly Father. 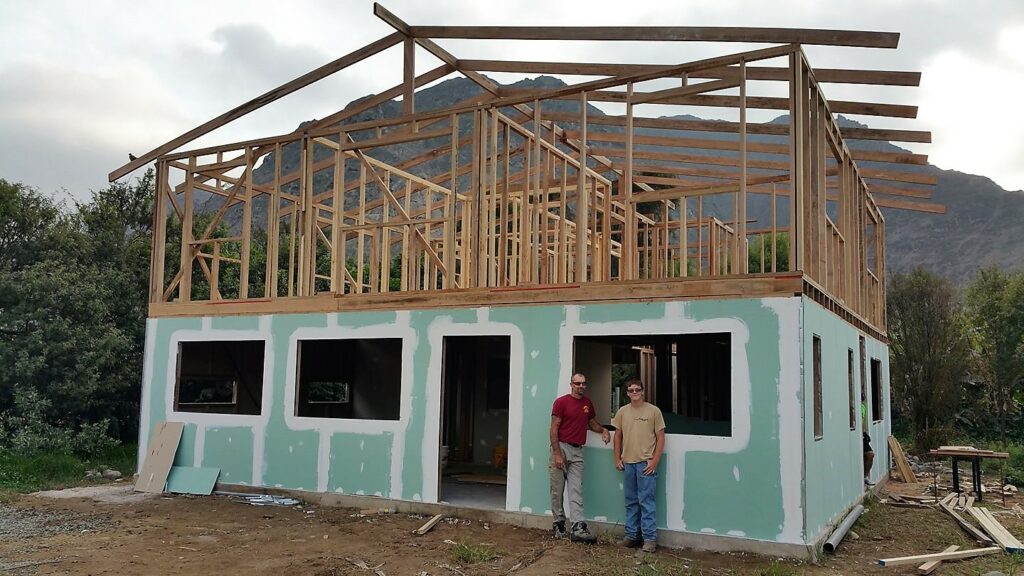 Resting after day of flood reconstruction

Since the flood one of the greatest complications for the missionaries has been having to put ministry activities on hold as the campus served many purposes, including camp facility, Bible seminary, and mission headquarters. But such offsite outreaches as children’s evangelism and teacher training have continued, demonstrating to the churches and people of Peru that BCM Peru is still invested in the vision of reaching the 4-14 Window for the glory of God.

BCM Peru expects to resume ministry fully in December with the Pennies for Peru Christmas activities followed by summer camps in January and February (summer vacation for schools south of the equator). A lot of work still remains to get the camp ready, above all, raising funds to construct a protective wall necessary to prevent a repeat of this year’s flood.

But the greatest focus of the BCM Peru missionary family at this point and moving forward is not just to restore the buildings, but to renew their commitment as God’s servants to the BCM Peru vision, which can be summed up in their vision statement: “To point children to Christ and point churches to children.” 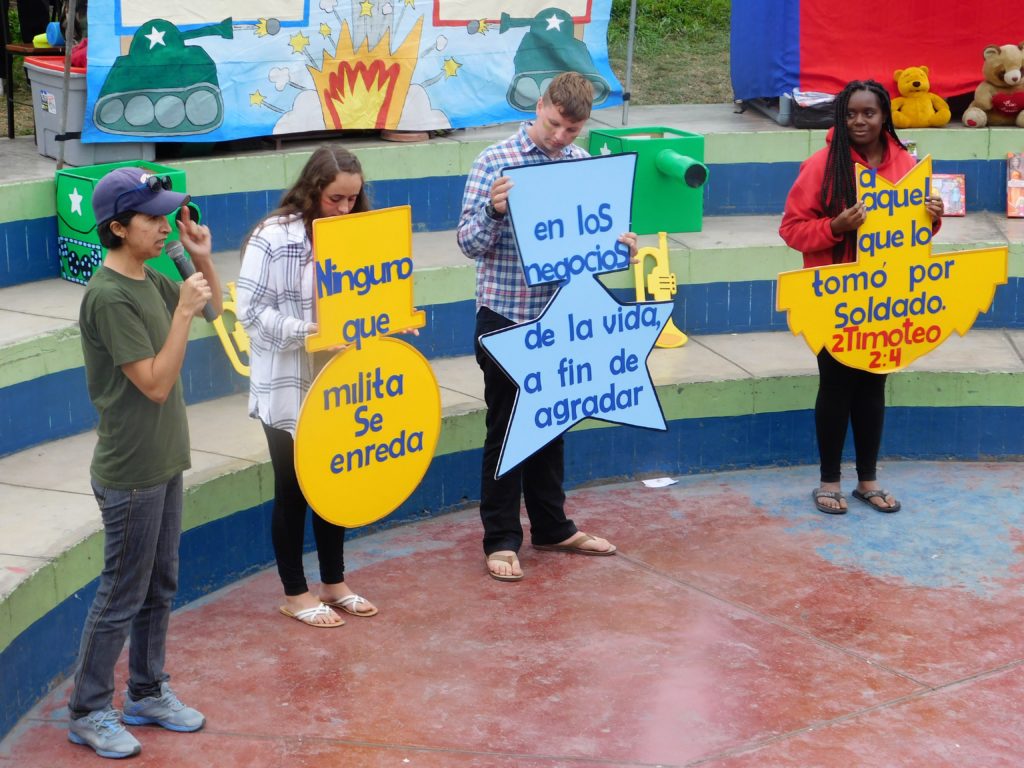