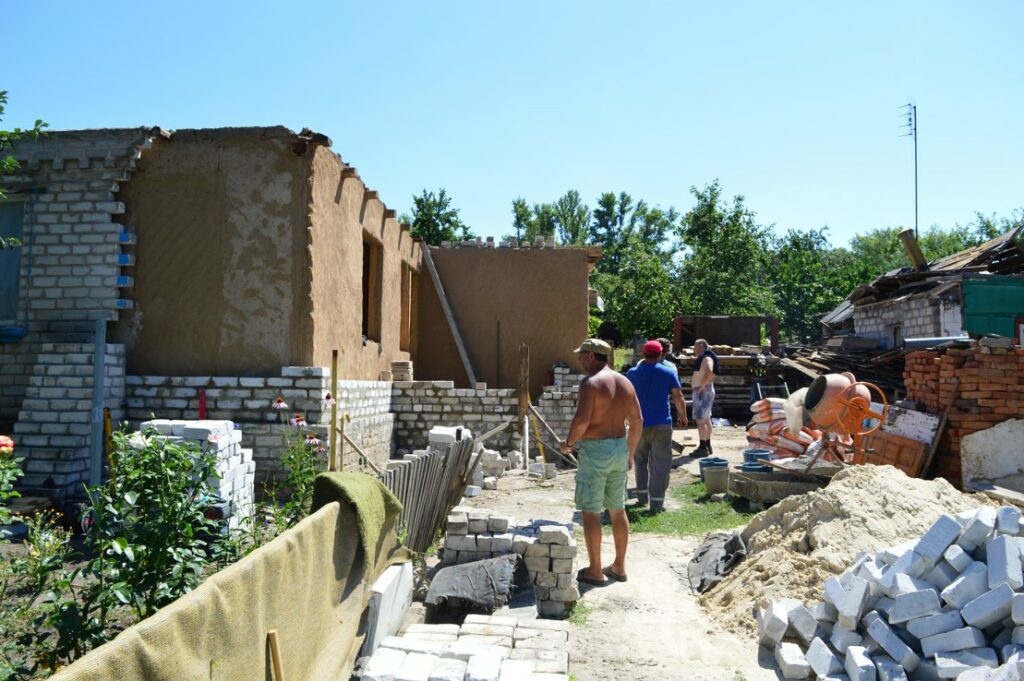 The crisis in eastern Ukraine has created many refugees, opening new doors for ministry. The Mukachevo church plant cares for more than forty refugees by providing food and helping them find jobs. These include families with children who are poor, hungry, homeless, and victims of war. One example is a family from the war zone. The father was riding his bike home one day and was almost there when his pants leg got caught in the bike chain. He had gotten off his bike to free himself when three missiles hit his home. If he hadn’t stopped, he would likely have been killed. As it was, the house was badly damaged, and his mother—thankfully, a Christian with great faith in God—was killed. As winter set in, the damage left the family without adequate shelter against the cold, but they had nowhere to go.

“I visited him that winter,” says Timothy Dymchenko, “and saw his need. God gave me no rest until I returned home and shared his needs with our church. We raised money, and in August a team from our church came and helped him rebuild the house. We worked until the house was finished, including running water and electricity. Then I had peace.”

Pray for the ongoing work with the refugees—that the church would be a light and would have the means to care for as many refugees as possible, physically as well as spiritually. Pray as well for Rev. Tim Dymchenko and his family as he gives leadership to the church plant and BCM ministries in that region. 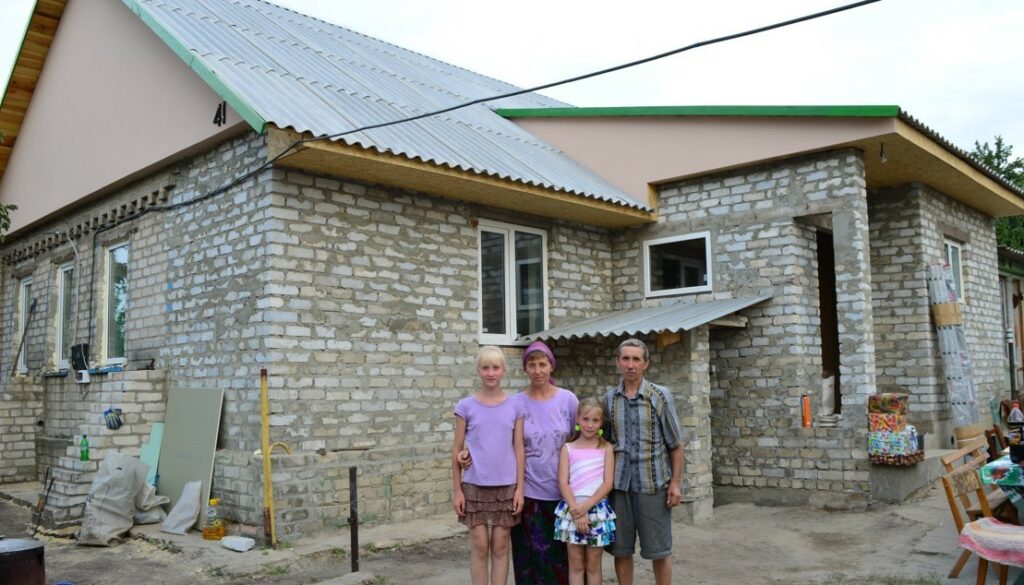