Eventually a temporary sanctuary built with scavenged brick from the original church was erected on nearby rented land. The faith and generosity of the Milestone congregation as they shared both emergency supplies and living space with Hindu neighbors affected by the earthquake led to many placing their faith in Christ. The temporary sanctuary was soon not large enough to hold the congregation. But continued geological instability made it impossible to obtain permits for building a new permanent facility.

This same time period saw stringent anti-conversion laws enacted by the Hindu parliament, criminalizing the sharing of personal faith as well as the personal choice to accept Jesus Christ as Savior. How has this impacted BCM ministry in Nepal?

Rev. Rabin Baidhya, BCM Nepal director and pastor of Milestone Church, shares that despite constant persecution and constant threat of arrest, BCM missionary pastors and church planters continue to faithfully preach the gospel. Church growth has been steady with many new believers and several new cell groups (satellite home churches) founded. In September 2019, Milestone Church held a baptism on a river sixty miles from Kathmandu with eleven new church members taking the courageous step of publicly proclaiming themselves to be Christians and followers of Jesus Christ.

With the region finally declared free of continued aftershocks, permission was obtained as well to replace Milestone Church’s temporary structure with a permanent church building. And just in time as their current Hindu landlord has given Christian believers to the end of 2019 to leave his property. A new property has been located (see photo above) with half the purchase price of $50,000USD raised to this point. Plans are to use much of the building material from the original church, already reused once for the temporary structure, to construct the new church. Local believers are giving sacrificially to raise funds for necessary additional materials. But the shortfall for the land purchase must be met before construction can begin.

“Praise the Lord for growing our ministries here between persecution, difficulties, and in crisis,” expresses Rev. Rabin Baidhya. He adds, “Please continually pray for us.” 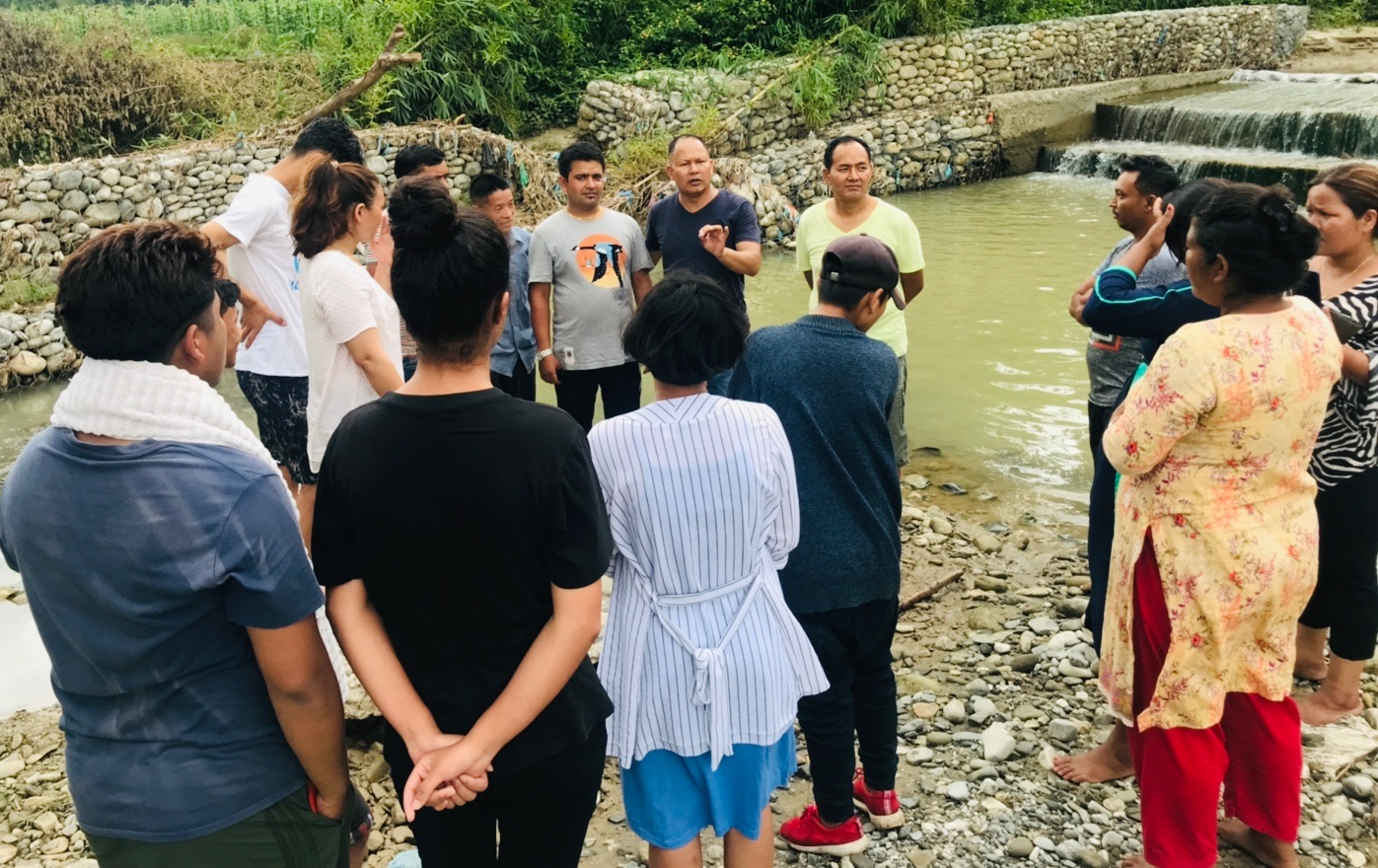 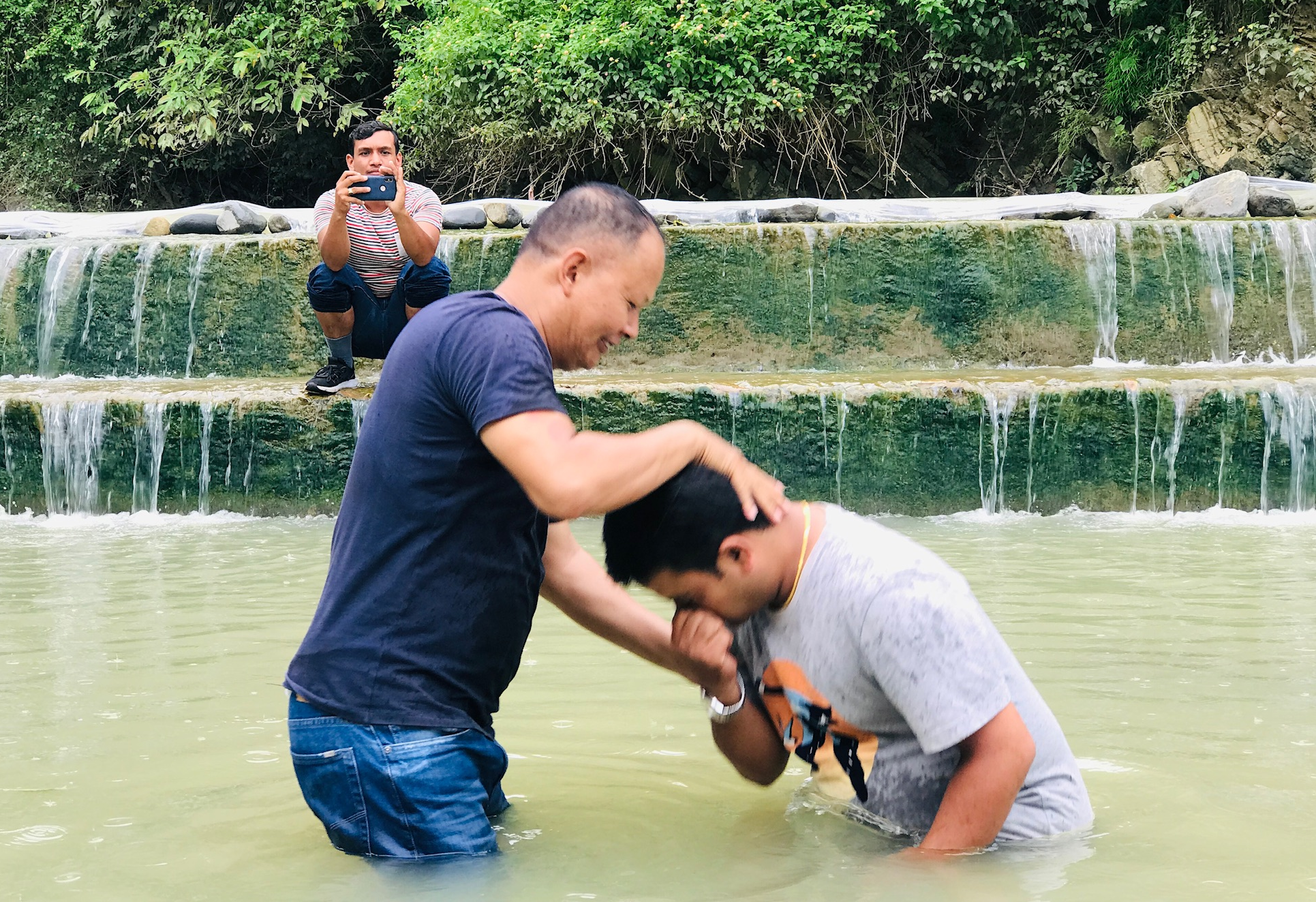 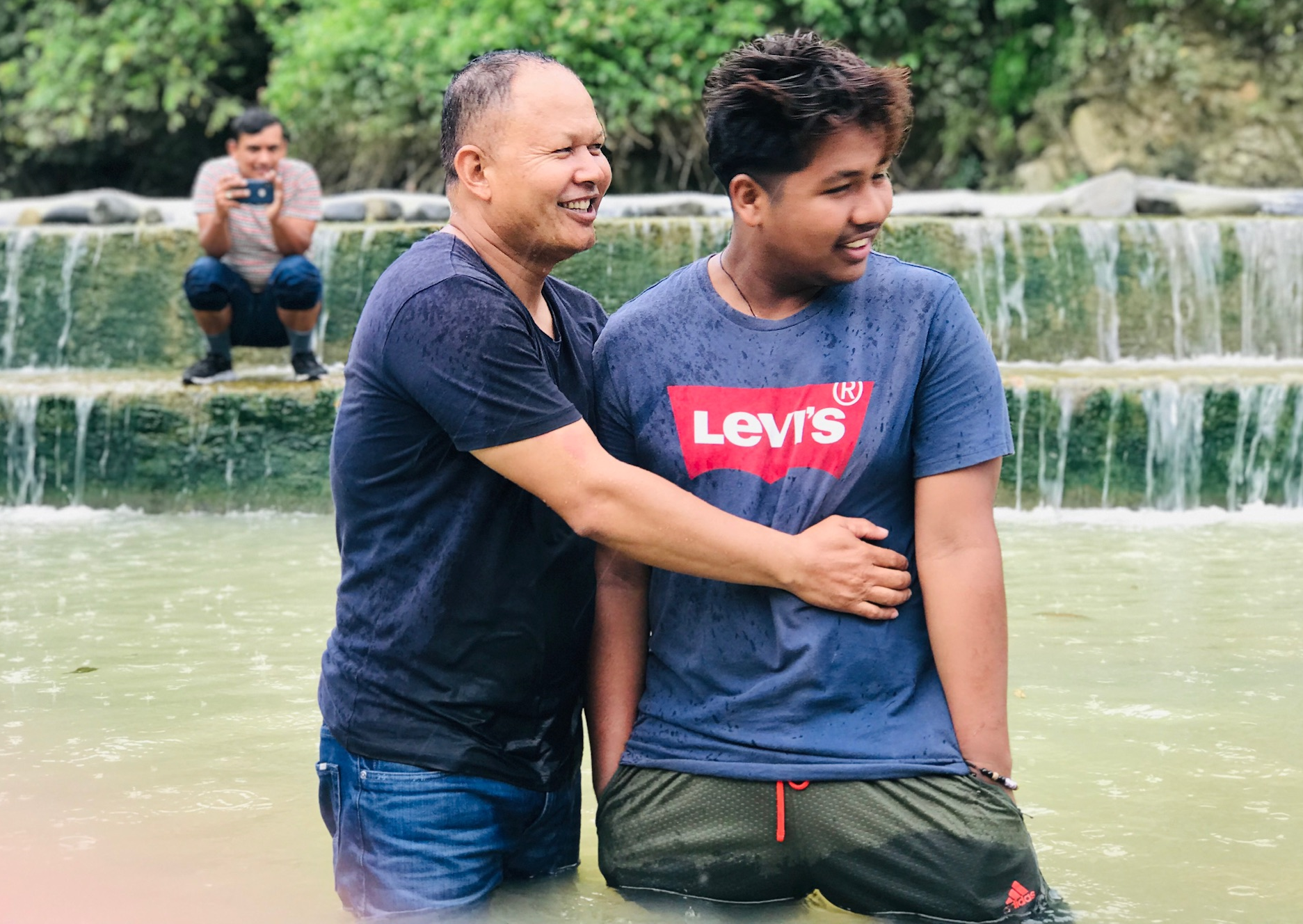 → Pray that our constitution may be changed in regards to the anti-conversion law.

→ Pray for the remaining funds to buy land for reconstruction of the church hall.

→ Pray for BCM missionary pastors/church planters and their families in great need of monthly support.