Field Briefs: Because You Prayed 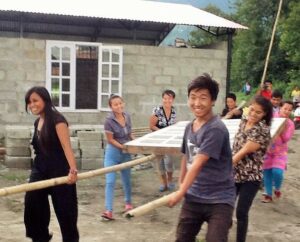 Robbin Vaidhya writes: “We know all cannot be made the same again, but your help is very big. In the middle of our problems, you encouraged, supported and prayed for us. I want to praise God and say thank you once again for all your kindness and being a part of our ministry. Our believers also give their thanks. Please continue to pray for us. Without your prayer and support, we will be like fish without water. Since we are on opposite sides of the globe, when we sleep, you can pray, and when you sleep, we can pray for you all as our family. Our concern is God’s kingdom, which is rapidly growing here in Nepal; our prayer and hope is Christ’s Second Coming; our labor is to fulfil His will on earth as it is in heaven.”

To donate to the BCM Nepal Relief and Reconstruction Fund, Click Here. 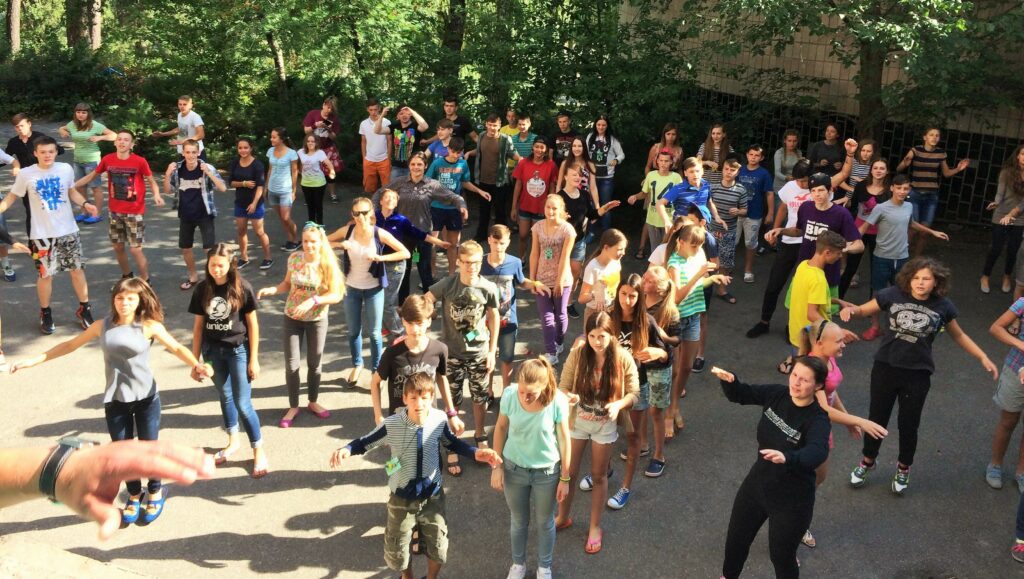 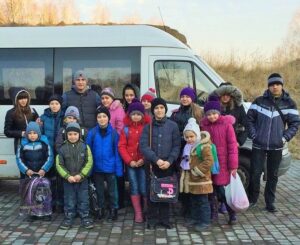 Since BCM missionaries Tymofiy Anokhin (Tima) and his wife, Natasha shared the needs of Good Samaritan children’s home (see Good Samaritans Still Needed in the Ukraine’s War Zones, BCM World, December, 2014), tensions remain high in the Ukraine between Russian separatist and Ukrainian government forces. Due to continued shelling in the area, the Good Samaritan orphan children remain evacuated from the children’s home in Mariupol to Novovolinsk in western Ukraine. Tima offers praise for a wonderful summer with the children, including a successful summer camp, attended not only by the orphanage children,, but more than a hundred at-risk children, including war refugees, children who’ve lost parents in the fighting, and children from broken/difficult home situations. Tima also gives thanks for two children recently reunited with their parents after a long rehabilitation.

But needs remain. While children have been safe in Novovolinsk, summer’s passing requires heating, firewood, warm clothing and other needs before the harsh cold of a Ukraine winter sets in A number of the children are dealing with persistent sickness, also worse in winter. Pray for God’s provision of medical and physical needs. An additional need for Tima and Natasha is a larger apartment to accommodate addition of two foster children to their family. Pray too for safety and an end to hostilities with Russia. Above all, Tima and other BCM Ukraine missionaries ask for prayer that Ukrainians will turn to God in the midst of current hardship and danger.

To give a one-time donation to Good Samaritan children’s home or become part of Tima and Natasha Anokhin’s support team, click here.