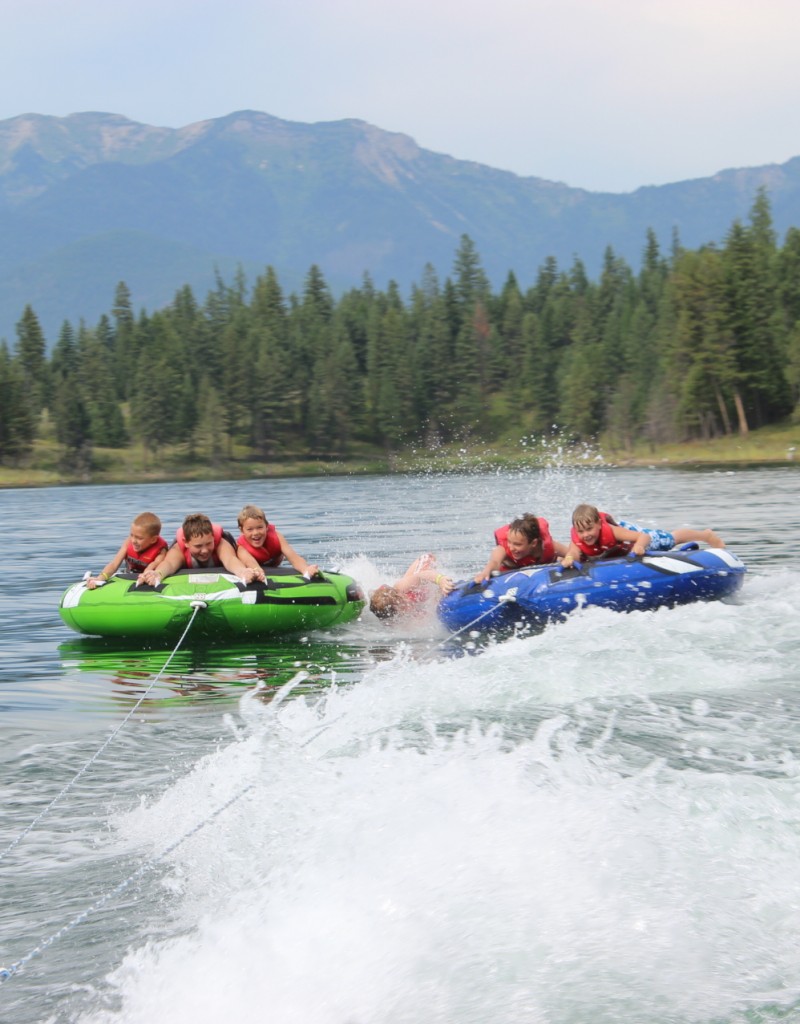 Going to camp is a summer staple for North Americans. Countless adults remember with fondness being finally old enough to attend a week of summer camp. Away from home for the first time. In a cabin. Making new friends. Doing crazy things parents won’t normally let you do.

Camp is also the time of decisions. Accepting Christ as Savior. Giving your life to full-time ministry. Making life-changing commitments. There is just something unique about being able to invest in a young person’s life for six straight days—teaching, leading by example, and building a personal relationship.

BCM runs twelve camps throughout Canada and the United States, as well as many camps around the world. In fact, in almost every country where BCM works, camping is a major ministry. Approximately 25,000 children attend BCM camps every year. Their experiences range from traditional outdoor activities to camps specific to the handicapped or to provide a get-away to inner-city children. Family camps, day camps, and horse camps are also included in the list.

Camping affects not just the young people who attend. To be a counselor or any kind of camp personnel can have a lasting impact on one’s life. Ask any BCM camp director one of the things they most look forward to each year, and they will answer, “The opportunity to invest in the lives of our volunteers as well as the campers and to see them learn and grow together.”

We invite you to take a peek at what BCM’s summer camping program looked like this year throughout the United States and Canada. Throughout this edition of BCM World, you will find an overview of individual BCM camps with links to click on for a closer look. Enjoy photos, stories, and testimonies of what God is doing through BCM’s camp ministry. You will also find links to their websites so that you can get personally involved in these exciting outreaches.
[hr] Camp Descriptions